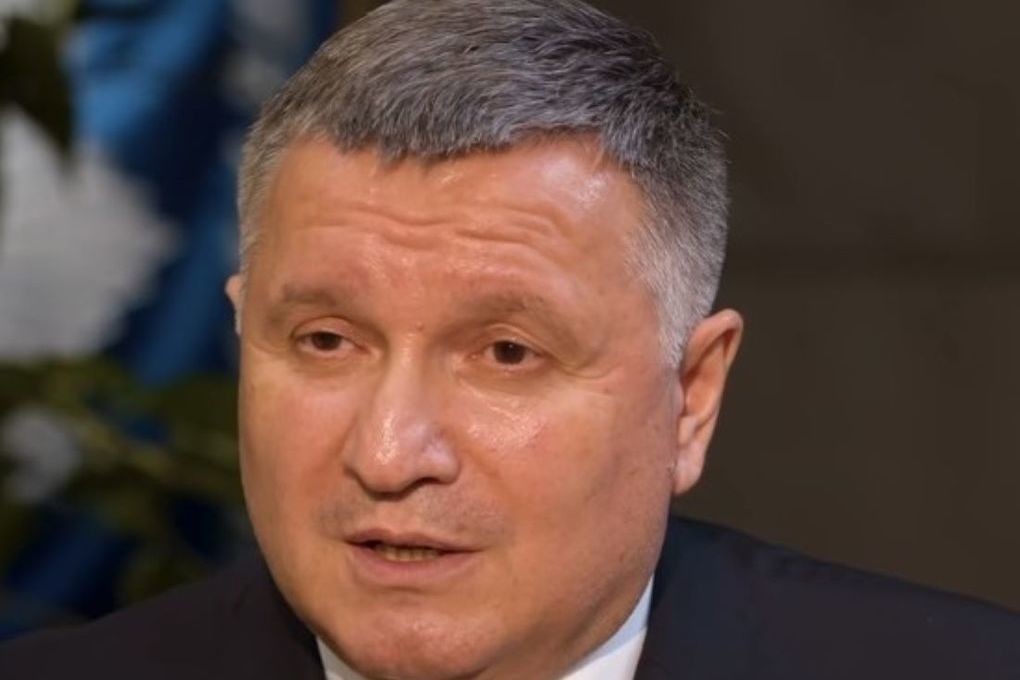 Former Minister of Internal Affairs of Ukraine Arsen Avakov called on the office of President of Ukraine Volodymyr Zelensky to “send away” the adviser to the head of this office, Oleksiy Arestovich, in connection with his various resonant statements.

“Do not expose the country and the president! Arestovich’s fantasies – from the renaming of Ukraine into Rus-Ukraine or the current abomination about the ATO and the war, like many other gems, has come out on you, gentlemen!” – he wrote on Facebook.

Avakov noted that his military comrade, swearing, sent him a “rare abomination” video with the participation of Arestovich. This is a statement by the current adviser to the office of the head of the Ukrainian president, made in an interview with the Ukrainian newspaper Apostrof as a military expert in 2017 – then he called the Anti-Terrorist Operation (ATO), which was carried out in Donbass, a resort for boys.

“I rarely, especially recently, give advice to those who do not ask for them, but in this case I would like to advise: the respected office of the president, even if none of you is a believer – put your fingers together in a sign – cross the sick person – then yourself – and send this character away, “- said the former head of the Ukrainian Ministry of Internal Affairs.