Chairman Noam Avi Maoz said today (Monday) at the faction meeting that the coalition agreements with the Likud that were signed yesterday do not include the pride parades. That is, according to him, the agreements do not refer to holding the parades or banning them. MK Ben Gvir criticized Smotrich At his faction’s meeting on the delay in agreeing to the move to replace the speaker of the Knesset: “Serious mistake, let’s not miss the opportunity to govern.”

The words of MK Maoz come against the background of the interview that took place on “Meet the Press” in which he said that he is in favor of “psychological counseling for those with opposite tendencies”. “I didn’t demand to cancel the pride parades,” he said in an interview. “I also announced that I am against conversion therapy. When Health Minister Nitzan Horowitz comes, with the help of the former God, and forbids psychological counseling for my friends who have the opposite tendencies and want to start a family, then I worry about the rights of the majority of the students.”

In the same interview, Avi Maoz caused an uproar when he called for the abolition of the Yohalam unit in the army (a unit that is responsible for advising the Chief of Staff on the promotion of gender equality). “The Yaholam unit in the army should be abolished immediately because it introduces values ​​that are foreign to the IDF,” he said in an interview. “I want to establish an authority that will take care of promoting the Jewish identity of the country, that will take care of blocking the radical progressive organizations from entering the army, the Ministry of Education, the police.”

Indeed, in the coalition agreement signed yesterday between the Likud and Noam, it was decided to establish an authority for national-Jewish identity in the Prime Minister’s Office, headed by the designated Deputy Minister Maoz. Maoz will also be responsible for the organization “Nativ” and other units. 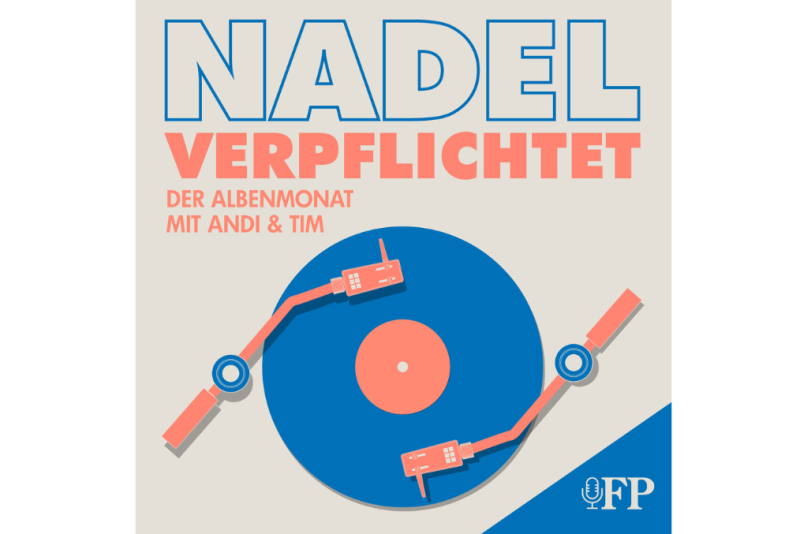 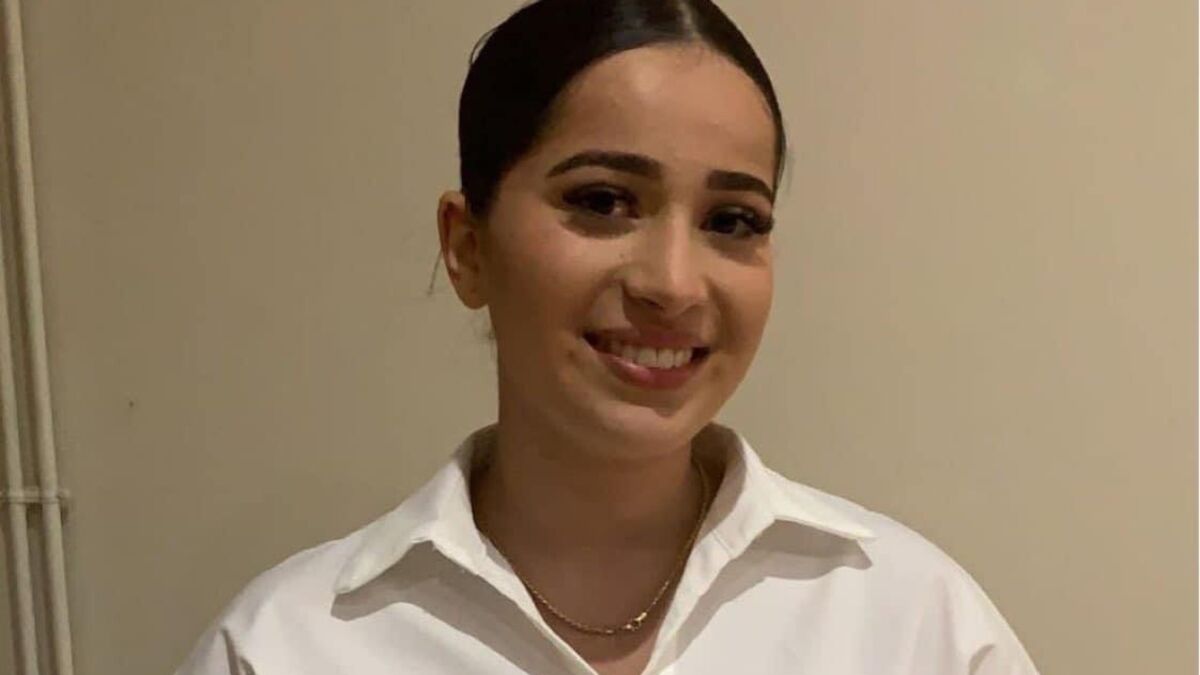 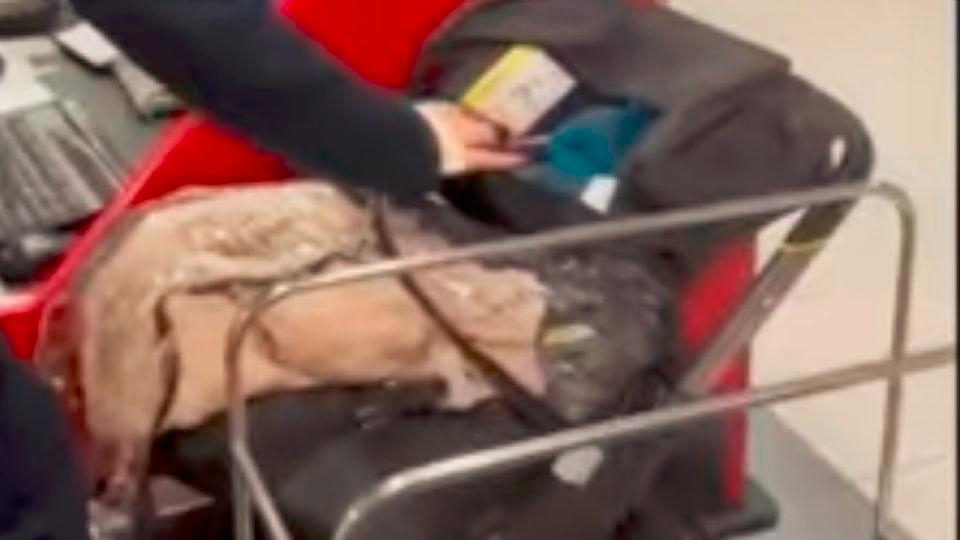 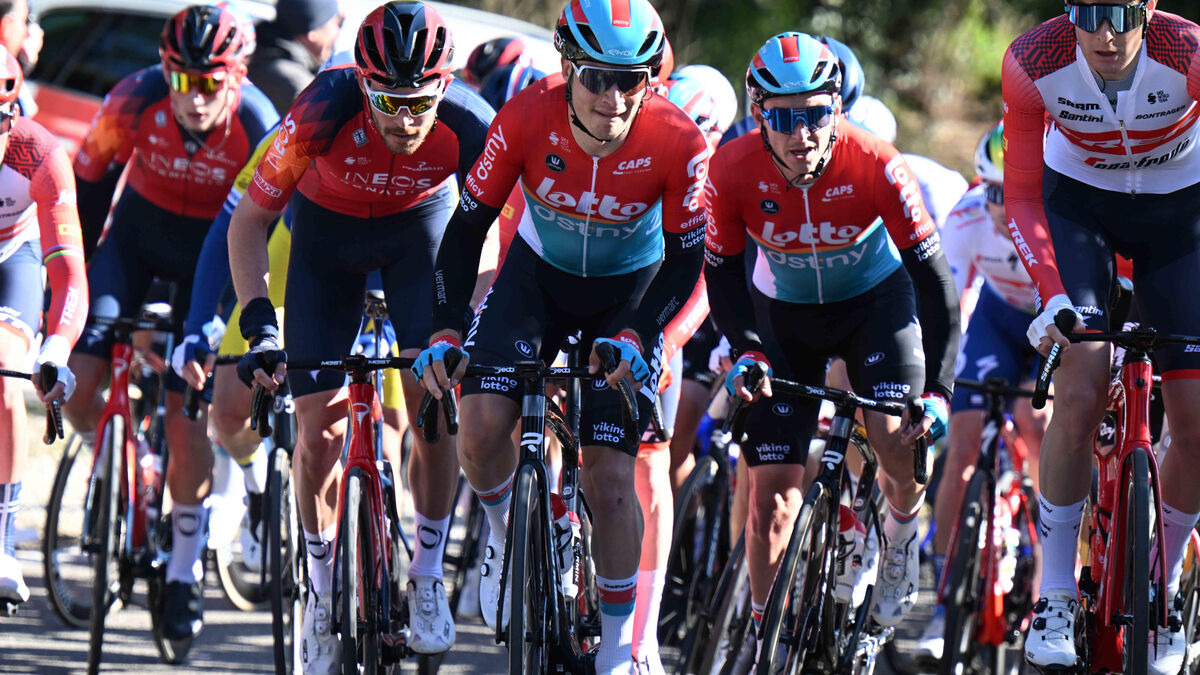