This Ukrainian reporter makes a moving appeal to the audience

Axel Springer chose the best young journalists of the year. In addition to the makers of a documentary about Kevin Kühnert, a Ukrainian journalist who reports on the war from Kyiv was honored. She addressed viewers with a request.

JEvery year, the Axel Springer journalism school, the FreeTech Academy, awards a prize for young journalists, this year for the 31st time. On May 5, the journalists were able to receive their prize live in front of an audience at the Berlin publishing house for the first time since the beginning of the corona pandemic.

First and foremost the journalists Lucas Stratmann and Katharina Schiele, who won gold for their six-part documentary series on “Kevin Kühnert and the SPD”. The project began in 2018, while she was still doing her internship at NDR, when the SPD was doing extremely badly. For three years, Kevin Kühnert was accompanied by their cameras and provided insights into the party headquarters. The documentation is a “milestone in political reporting,” said Anna-Beeke Gretemeier, the laudator and editor-in-chief of “Stern”. The viewers would have had a unique look behind the scenes of politics.

“We die for your values”

The focus of the evening was neither the gold nor the silver or bronze winners, but the winner of the George Weidenfeld Prize – a special award that is given every year for courageous reporter assignments and investigative research. Ukrainian Alla Koshlyak stayed in Kyiv when others fled to safety. She reports on the war for Radio NV. In her acceptance speech, she called for further sanctions against Russia. According to Koshlyak, money for Russia is money for war crimes: “Are our values ​​less important than gas or oil prices? While here in the West we are talking about European values, people in Ukraine are dying for those very values”.

“Bild” reporter Paul Ronzheimer from Donbass joined in as a laudatory speaker. He thanked Koshlyak for her courage in staying in Kyiv. “For me you are a heroine,” said Ronzheimer and also remembered the journalists who died in Ukraine. “We all know someone who has been hit.” He concluded with the words: “Enjoy my beloved Berlin, enjoy the night in Berlin, enjoy the peace and gather strength to be able to continue reporting from here. So that the world doesn’t stop to see what’s really happening in Ukraine.” 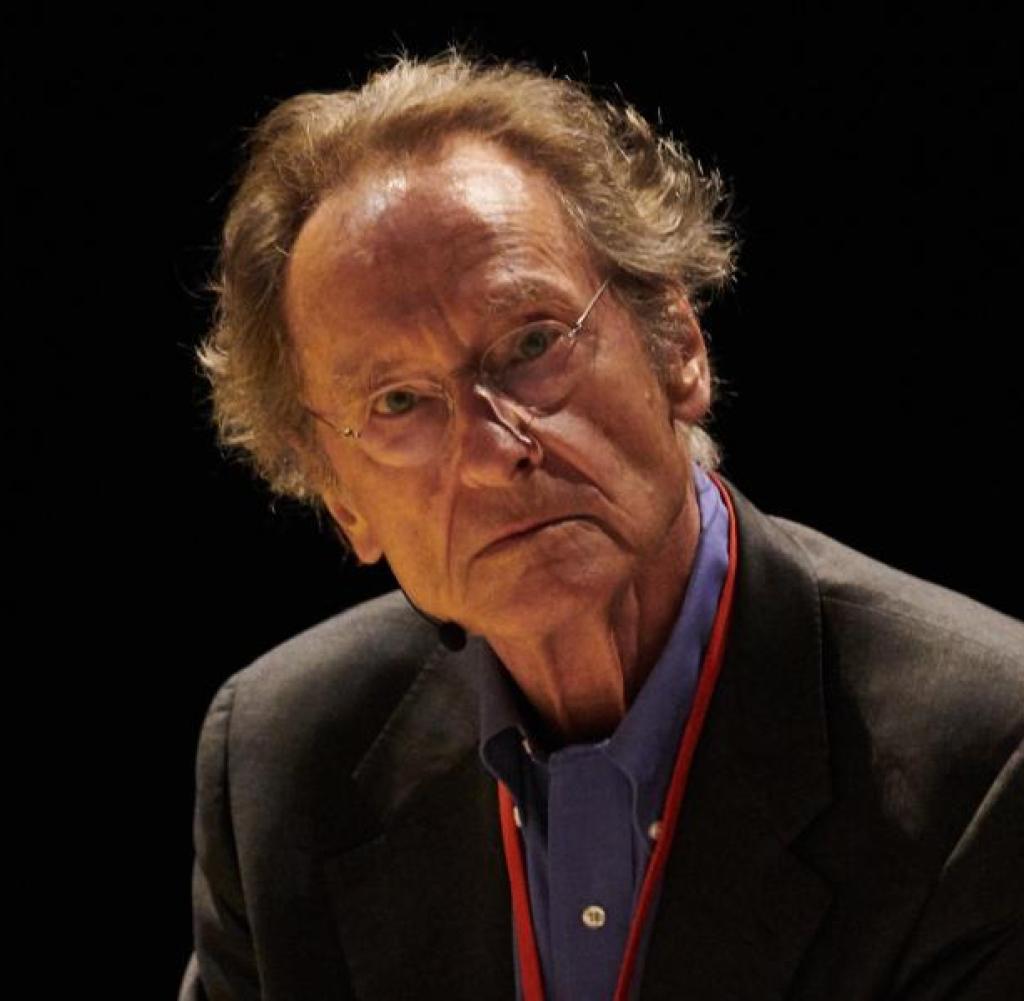 In the category The report “All for one” in the “Süddeutsche Zeitung Magazin” won silver. She tells about Hans Daiber, who was born with a cognitive disability. The journalist Amonte Schröder-Jürss describes the story of a Swabian village community that got together to help Hans Daiber. According to the jury, she succeeded in writing a kind of social novel, which uses the helpers to empathetically tell how an entire village takes care of a person.

“The stars have their price”

Research into the world of top German gastronomy won bronze. For the “ZEIT” dossier “Greetings from the kitchen”, Nora Voit and Maria Christoph accompanied chefs and trainees for a year and a half and showed shocking working conditions. “Furious bosses who throw plates and pans at their cooks, call trainees ‘whores’, yell and humiliate them in the wine cellar and call a doctor to inject painkillers into their backs – and the employees continue to work. The stars have a price,” said the laudator and editor-in-chief of Deutschlandfunk, Birgit Wentzien.

A report on working in intensive care units during the fourth corona wave won in other special categories. In it, Anna Westkamper and Paul Gross describe the everyday life of medical staff and doctors and received the prize for local journalism for this. In the entertainment category, a podcast from Bayerischer Rundfunk about Kim Dotcom, Germany’s most famous computer nerd, who is now wanted by the US judiciary, won. 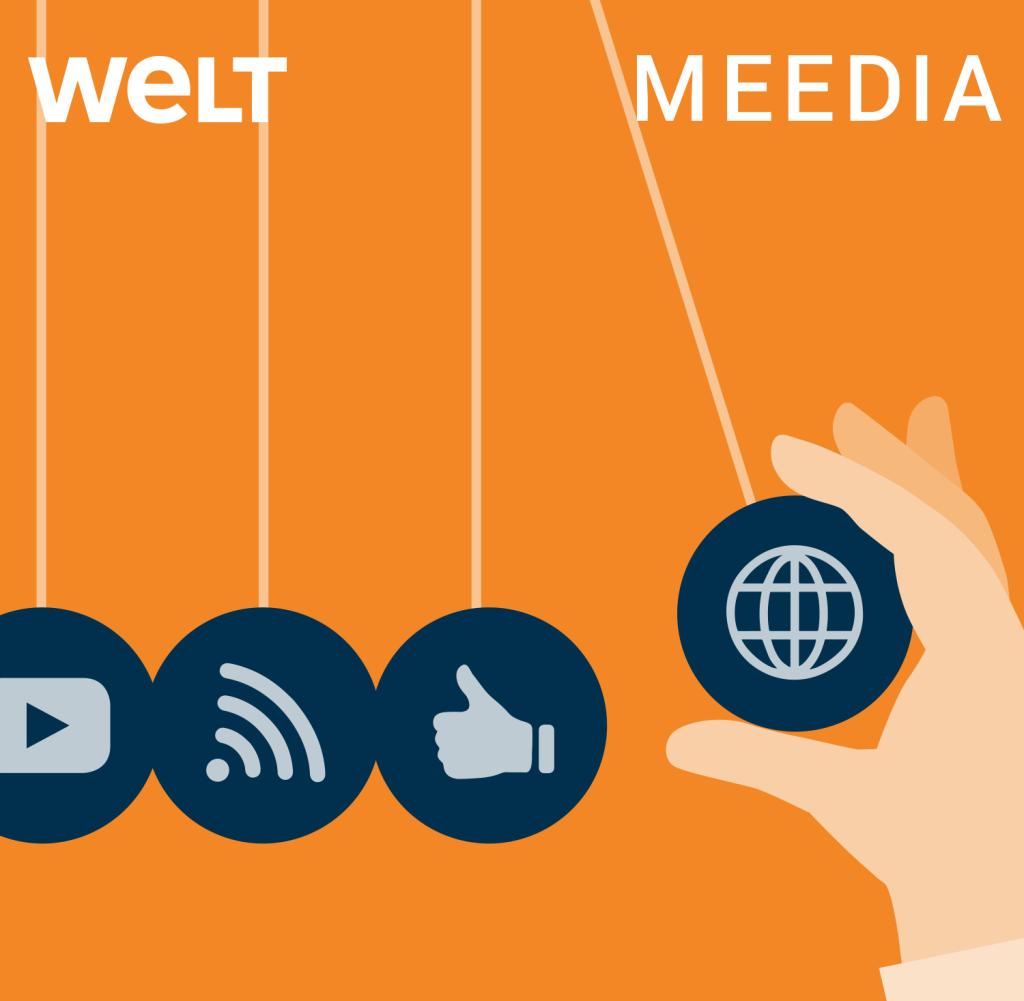 The FreeTech Academy is part of the Axel Springer media group, which also owns WELT. The Axel Springer Prize for young journalists was first awarded on November 6, 1991. The first prize (gold) comes with 10,000 euros, the second (silver) with 7,000 euros and the third (bronze) with 5,000 euros. Winners of the George Weidenfeld Prize also receive prize money of 10,000 euros.

In his closing speech, the head of journalism training at the FreeTech Academy, Marc Thomas Spahl, thanked Margot Friedländer, who was present at the award ceremony. The 100-year-old author and Holocaust survivor tirelessly strives for a dialogue between the old and the young generation.