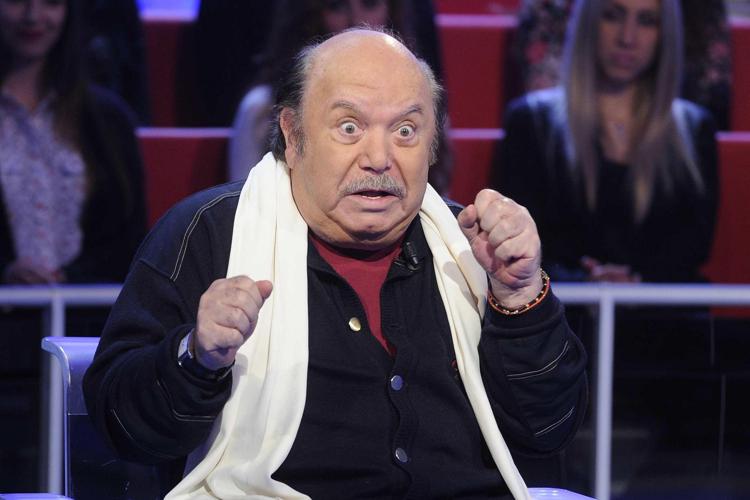 The Italian Parents Movement (Moige) intervenes against the new TimVision spot dedicated to the ‘Football and Sport’ offer, which he sees as the protagonist Lino Banfi in the role of Oronzo Canà, the coach in the ball. The Moige, the subject of an abundant volume of reports from parents and families, has decided to submit a complaint to the Institute for Advertising Self-discipline and the Minor TV Committee. “In the commercial ‘Mister’ Oronzo is in his home – reads the note – surrounded by all his trophies, as he prepares to watch the first match of the new Serie A championship on TV. it is broadcast on the channel and reacts in its own way, to the point of breaking out with a trivial expression (“porca *** ena”) popularized by recent Europeans “.

“It is precisely this expression, or what makes the spot unwelcome to families and minors, that has attracted the attention of the Moige: it seems in fact that, so that the viewer at home does not get bored, it is necessary to revive the interest with something that can scandalize or at least capture the public. An antiquated and long-standing counterproductive solution for the companies themselves, associated with trashy references in the customers’ imaginary, which we strongly recommend not to repeat. In a TV already overwhelmed with vulgar content and unsuitable for minors, you don’t really feel the need for an extra dose of bad taste and vulgarity: and it is not possible to dismiss such an exclamation by transforming it into a wit or an ironic form, perhaps playing on the – beloved – character of Oronzo Canà. ‘Words are important’, said Nanni Moretti, and in this case the words chosen for the TimVision commercial appear very clear and absolutely not misunderstanding “.

“A new initiative against vulgarity on TV – comments Elisabetta Scala, vice president and head of the Media Moige Observatory – which clearly demonstrates how one of the aims of the Moige is to fight against violence and vulgarity, especially when it can harm minors, without any bias. Companies like Tim have to find other ways to involve the public, avoiding falling into the most absolute triviality, also considering that the commercials are broadcast in a protected area and that a good part of the public is made up of families and minors “.

Inviz celebrated the expansion of the ecosystem with the participation of senior executives from major automobile companies
Posted onSeptember 25, 2022