Barcelona with its back to the wall: a snapshot in the Champions League

After a break of about three weeks, the Champions League is back tonight (Tuesday), with the fifth round games, and it’s time to recall the situation at home as we reach the final line. Four teams have already secured their place in the next round, so there is still a battle left for 12 more places in the quarterfinals.

The two big ones of the house will of course advance to the next stage, with the bulk of the remaining struggle being for first place. City and PSG will meet tomorrow for a huge game at Etihad, when the English will want to secure the summit with a victory.

Liverpool have made life easy for themselves, secured the summit and will arrive in peace for their last two home games against Porto and Milan, which could hurt Atletico Madrid. The battle for second place at home is particularly crowded, and Porto will try to take advantage of the Englishman’s tension drop tomorrow in order to achieve perhaps a surprising result. At the same time, Atletico know they must not stumble against AC Milan, who are still in the picture but with low chances.

The wonderful Ajax is perfect at home and of course secured the ticket to the quarterfinals from first place. After Sporting defeated Besiktas, the battle for second place may be close to the end between the Portuguese and Germans, with a battle for the whole box office in Lisbon tomorrow.

In this house we get a pretty amazing fight over the place at the next stage, when it’s hard to believe someone thought Sheriff Triaspol would still be in the picture in the fifth round. Tonight, Inter will host Manor Solomon’s disappointing Shekhtar Donetsk, while Real will host Sheriff for a not-so-simple game, and will want to avenge the loss at the Bernabeu. In this house the fight for the ticket to the next stage may well continue in the last round as well.

Bayern Munich secured first place at home and place in the quarter-finals, following the victory over Dynamo Kiev. Barcelona are still dependent on themselves – but must win the final round against Bayern Munich away to be calm. Any result other than a victory will force her to follow Benfica’s actions with Dynamo Kiev. A loss to Bayern, and a victory for the Portuguese – and it’s out.

Manchester United have secured promotion to the next stage thanks to a better internal balance over Villarreal. Atalanta and Villarreal will meet in the next round for a head-to-head battle for the ticket to the next stage, the Young Boys lost any chance of coming up after losing points at home against the Italians. 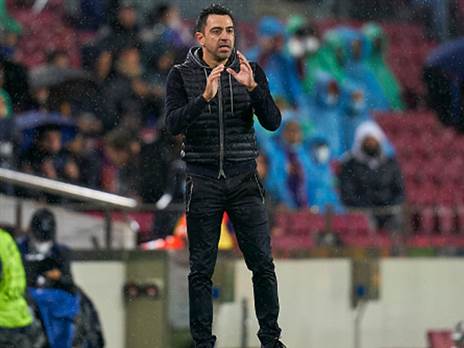 The most open house of all towards the final round: Lille, after the home win over Salzburg, is in the best position – her win over Wolfsburg away will guarantee her a place in the quarterfinals, a draw may be enough, but then she depends on the game between Sevilla and Salzburg. The winner between them will play in the eighth, if there is no decision – Wolfsburg may sneak in, if they beat Lille.

Chelsea defeated Juventus in a protocol-only match, as they are both already in the last 16. Zenit needs a draw against the Blues in the last round to secure a place in the Europa League. 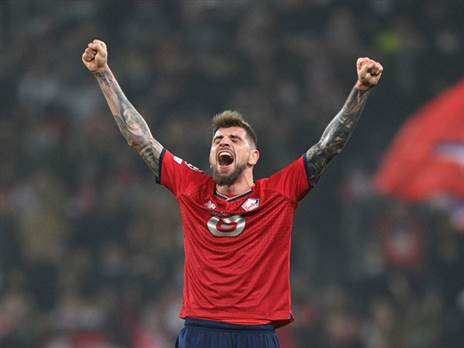 Green pass and travel: duration, limitations and recommendations coming from the EU

Robbery at five-star hotel; 2 crore worth of...

India VS New Zealand; Ashwin gets one, Williamson...

Italy or Portugal for Qatar World Cup? No...