Bargaining round in the public sector: unions are calling for five percent more wages 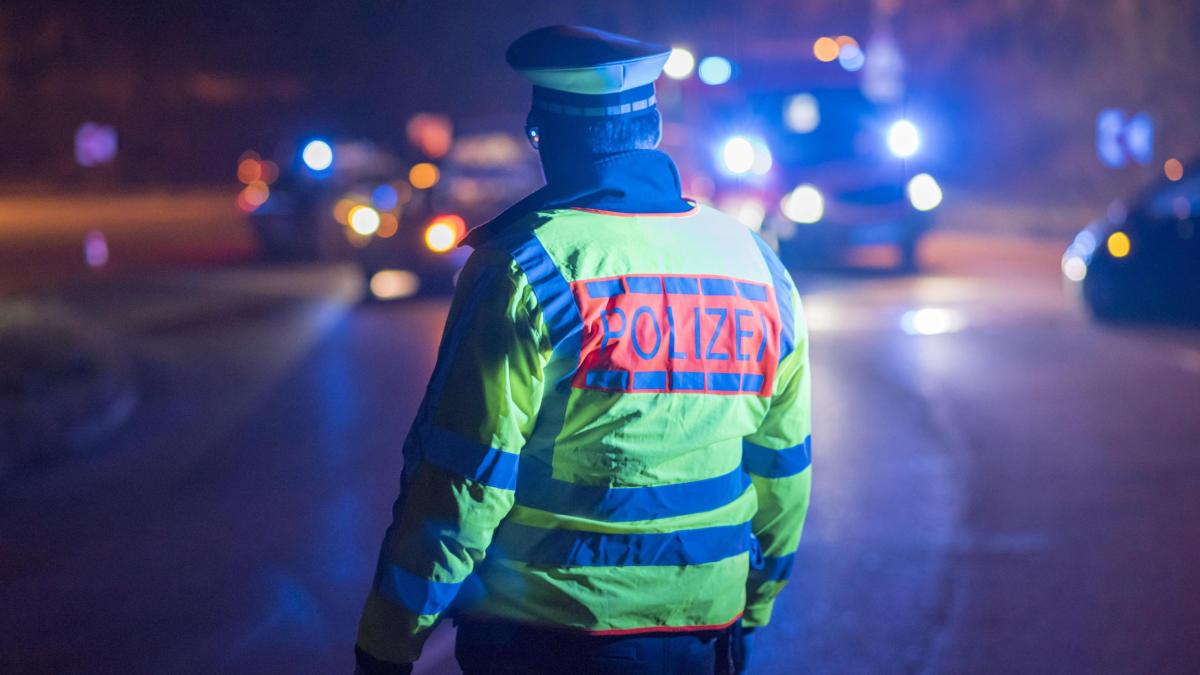 FCitizens do not have to expect strikes for the moment. For the time being, Deutsche Bahn trains are back on schedule. But the train drivers’ union GDL has already announced a continuation after several days of work stoppage. And in the shadow of this wage dispute, a second one that could hit parts of the population in autumn is now beginning.

On Thursday the unions announced their demands for the income round in the public service of the countries. And these should lead to tough negotiations. The key requirement is: five percent more money for employees over a period of one year.

The responsible collective bargaining committees of Ver.di and Beamtenbund DBB also decided that the wage increase should amount to at least 150 euros per month – a disproportionately better position for people with low incomes. Healthcare workers are to receive EUR 300 more per month and training allowances are to be increased by EUR 100.

“The country employees have kept the store running in the past few months and earned respect and recognition,” said Ver.di boss Frank Werneke. In view of rising prices, salary increases are “absolutely necessary”.

DBB boss Ulrich Silberbach argued in a similar way: “In the past few months we have been reminded once again that a public service that is well-equipped and poorly equipped can have devastating consequences.” Investments must now be made – “also and especially in pay” . It is about being attractive to skilled workers and showing appreciation to employees.

The only federal state for whose state employees are not negotiated is Hesse, as it left the collective bargaining community of the states. The professional groups affected include, for example, teachers, educators, social workers, nurses at university clinics and administrative employees in the health, social, police, tax and judicial administrations as well as in universities. According to the trade unions, the degree should also be transferred to police officers and other civil servants.

A first meeting with the employers’ side, the collective bargaining community of the federal states (TdL), is scheduled to take place on October 8th. Negotiations are planned for October and November.

However, the federal states see little scope for wage increases. “The trade unions should not arouse illusory expectations with their demands, but acknowledge the realities,” said Lower Saxony Finance Minister Reinhold Hilbers (CDU), who leads the negotiations for the federal states. The employees deserved appreciation, which should be taken into account when paying. But, says Hilbers: “The pandemic hit the countries hard not only in terms of health policy, but also financially.”

According to the employer, every percentage point more wages costs the federal states 460 million euros for employees alone. If the transfer to the civil servants follows, the costs for the state budgets would total 1.4 billion euros. In view of the demands, Hilbers said that around 7.5 billion euros in additional expenditure could arise.

In addition to wages, the issue of performance-based pay will also be a point of contention. Employers want employees who do more demanding jobs to earn more than others. The details are complicated, however.

According to the employer, this corresponds to the collective agreement, which simply has to be applied. According to the information, activities are to be broken down into different units – and depending on how many of these units are classified as demanding, the employees then receive more or less money.

Two examples of such a unit: a draftsman prepares an architectural drawing, a nurse creates an EKG. In return for this collective bargaining agreement, the unions received high concessions elsewhere, according to the federal states.

The Federal Labor Court, however, had recently regularly found the unions right – and classified the entire area of ​​responsibility of an employee as a uniform work process. Even if it includes a few demanding jobs, the employers explain, there should be the highest possible pay. The court is thus replacing the principle of “equal money for equal work” with the principle of “equal money for all”, according to the employers.

The unions, of course, see it very differently and raise a serious accusation: The employers demanded concessions that “mean nothing other than laying the ax on the previous regulations on the classification of employees.” There could be no question of concessions. Silberbach also said that they only agreed to talks, not negotiations.

There could be strikes in some daycare centers, schools and the like

Both union leaders stressed that it was too early to talk about strikes. The criticism that the GDL recently received for its strikes does not deter him, said DBB boss Silberbach. The employees are tired of the fact that nothing follows the applause from the pandemic. Therefore, the expectation is great.

Strikes, which hit the citizens particularly hard, could be in Berlin, for example, where daycare centers are owned by the state and educators and co. Employed there could stop their work. The same applies to teachers who are not civil servants. This applies primarily to Berlin, but also to the eastern German territorial states, where the proportion of teachers in the salary is greater than in western Germany.

A guide to the outcome of the negotiations is the collective bargaining round in the public service of the federal government and municipalities last year. Here the unions had asked for 4.8 percent more money for a year. It was finally agreed on 3.2 percent in two stages, a one-off payment and various special regulations for different groups.

There was the last collective bargaining agreement for country employees in 2019. After days of negotiations, the unions and the federal states had gradually agreed on eight percent more wages for the public services of the federal states.

Before that, there had been strikes in daycare centers, schools and administrations. The then TdL boss, Berlin’s Finance Senator Matthias Kollatz (SPD), had put the cost of the result at more than seven billion euros.