beheaded a translator of the US army – time.news 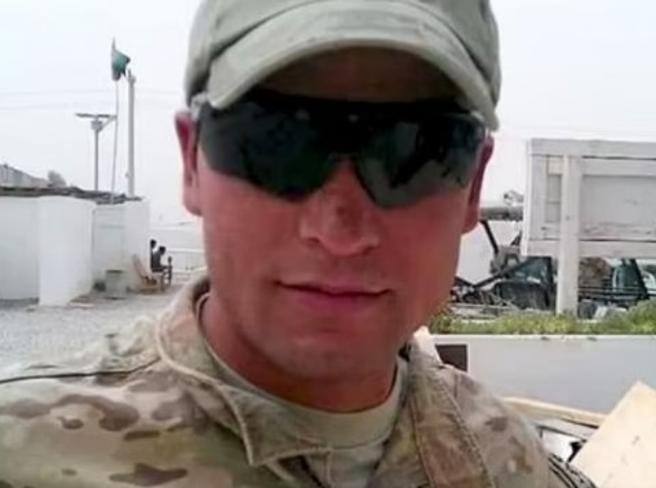 Sohail Pardis was driving from Kabul to a province beyond the desert: stumbled upon a checkpoint and was never seen alive

The story of the Afghan interpreters we have told you about here does not seem to have ended. There Cnn reports the case of an interpreter beheaded in revenge by the Taliban, a sign that therefore the reprisals are far from averted, despite the proclamations made by the opponents in Doha.

Sohail Pardis was driving from Kabul to the nearby province of Khost: he would pick up his sister to take her to the family celebrations of Eid, the end of Ramadan last May. The journey took five hours. Halfway, in a desert stretch, his car was stopped at a Taliban checkpoint. For days Sohail Pardis had been telling a friend that he had received threats from opponents, who had found out about his job as a translator for the United States Army: 16 months of service. When he arrived at the checkpoint, Pardis probably noticed the trap, because he tried to accelerate. He has never been seen alive again. Villagers who witnessed the incident told the Red Crescent that the Taliban shot his car before it skidded and stopped. They then dragged Pardis out of the vehicle and beheaded him.

Pardis was one of thousands of Afghan interpreters who worked for the US military and now face persecution of the Taliban as the group has increasingly taken control of the country. His story therefore demonstrates how, despite the proclamations made by opponents during the talks in Doha during which, among other things, a promise was made not to indulge in revenge or attacks against this category, things are going. otherwise. And there are not a few Afghans who report having received threats and are looking for a visa to escape.

Meanwhile, after the White House launched the Operation on July 14 Allies Refuge, to relocate the thousands of Afghan interpreters and translators who worked for the United States cgranting them the necessary visas for expatriationPentagon spokesman John Kirby said Wednesday that the Defense Department is considering other options. According to Wall Street Journal, the Pentagon will use military bases in the United States and Qatar to host thousands of Afghan interpreters and translators, along with their families. Approximately 2,500 Afghans – 700 interpreters and family members – will be transferred from Afghanistan to Fort Lee, Virginia, pending final processing for special visas.

As if to say, in short, that the story is all but over. 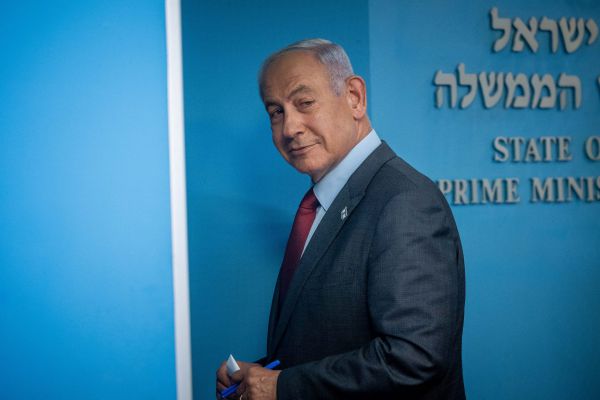 The criticism was well known, but Netanyahu had an unexpected challenge
Posted onJanuary 27, 2023