Belgium, the Czech Republic and others with great worries 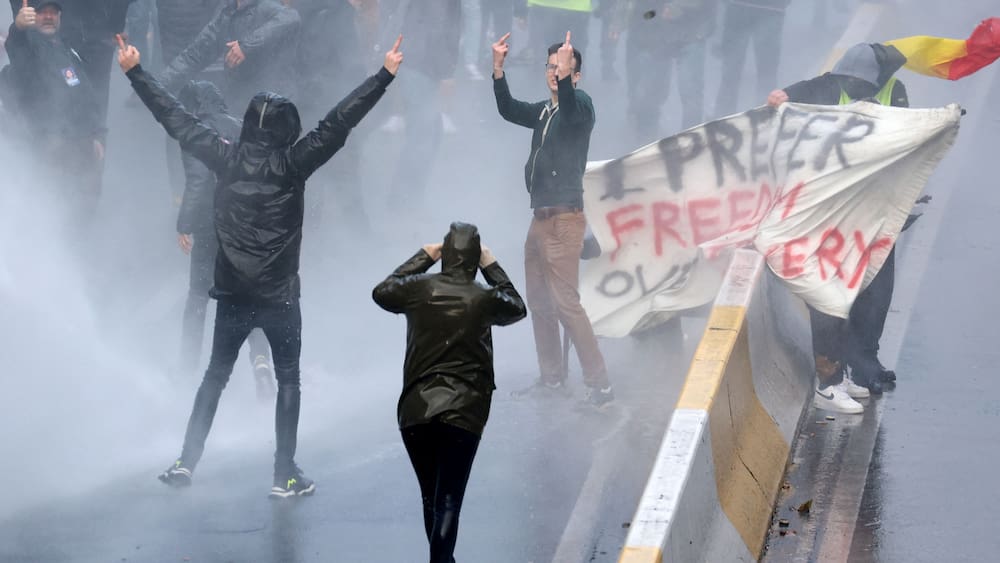 In Belgium there were large demonstrations against the Corona measures at the weekend. The country reported sad record numbers on Thursday.

In Belgium, more daily corona infections have been detected than ever since the beginning of the pandemic. On Thursday, the health authority announced that 23,621 new cases had recently been reported – more than ever in one day.

The previous record was 22,221 last October. The most recent data are from Monday, as some of the figures in Belgium are reported a few days late.

The number of patients in hospitals who contracted Covid-19 and the number of deaths continued to rise. In the past seven days, according to the authority, an average of 294.7 people were admitted per day, 37.3 people died on average from Corona every day.

The 14-day incidence of corona infections per 100,000 people was last at 1616.4. In total, Belgium has had over 1.7 million cases since the pandemic began. Around 75 percent of Belgium’s 11.5 million inhabitants are fully vaccinated against the virus.

Other countries with greater worries too

The numbers are also increasing sharply in other countries. The Czech Republic has therefore declared a state of emergency for 30 days. France has tightened the measures and is calling on everyone over the age of 18 to have a booster vaccination. In Italy people are considering compulsory vaccination for footballers. In the UK, 47,240 cases have been reported in the past 24 hours. (SDA)

Stricter measures: Tourists in Germany have to pay attention to this(01:19)

READ Also:  The trial for the Paris massacres is underway

Justice Department has no constitutional concerns

The government has approved the third antigen operation...

A Jewish couple were thrown from the plane...