Belousov assessed the cost of energy transition for Russia

According to the Deputy Prime Minister, the transition of the country’s economy to more environmentally friendly energy sources will require about 3.2 trillion rubles. per year and will last 28 years 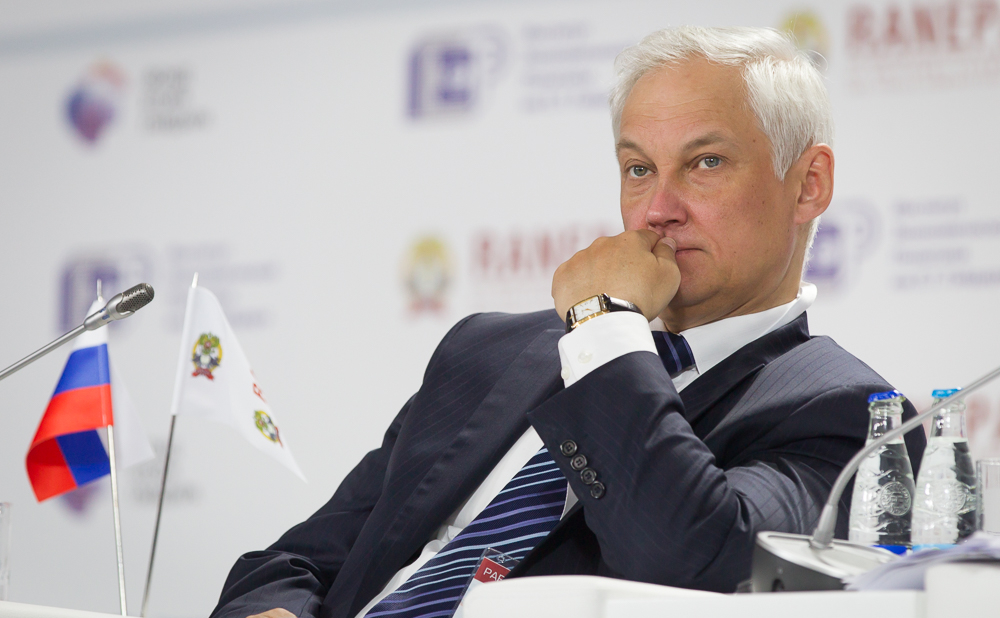 First Deputy Prime Minister of Russia Andrei Belousov said that the global energy transition (the transfer of the economy to more environmentally friendly energy sources. – RBK) will cost Russia about 90 trillion rubles. and will last 28 years. He said this in an interview with Kommersant.

“Our entire so-called intensive scenario in the energy transition strategy costs about 90 trillion rubles. for 28 years. That means 3.2 trillion a year. That is, we are talking about less than 3% of GDP, ”Belousov said. 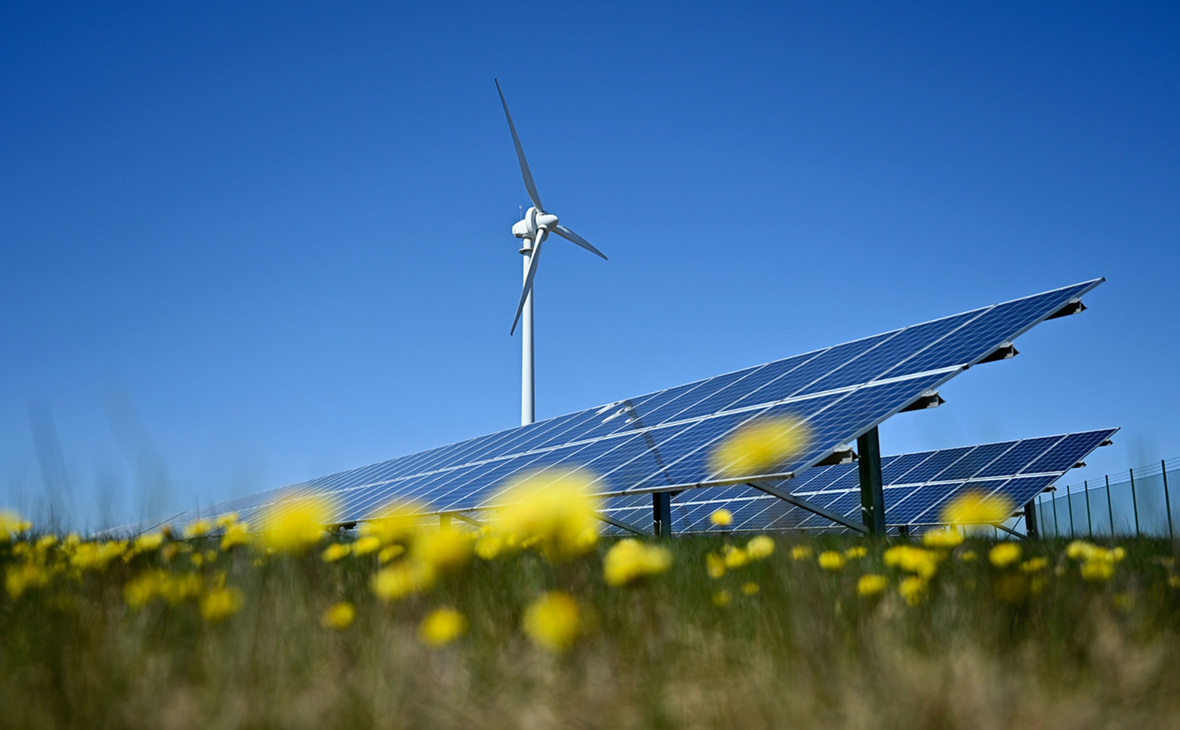 The Deputy Prime Minister noted that the global energy transition in the world has already begun. According to him, one should not expect that he will go backwards. “The processes have already been launched, and they are unlikely to be stopped, especially since humanity has not yet come up with another response to climate change, except for energy transition,” he said.

Russia will protest over the incident with the...

A five-year-old girl was moderately injured and two...

Theft caused by hunger … The public who...

“Many fans have probably canceled their football trip”

Report: Explosion near the nuclear facility at Natanz;...