Ben Gurion Airport dilemma: Will the airport be closed because of the new variant?

Will the main entrance gate to Israel be closed completely? The new variant from South Africa, “Omicron”, and at least one case of infection that has already been discovered in Israel, cause concern among decision-makers. Following the urgent debate initiated by Prime Minister Bennett and the urgent press conference he convened yesterday (Friday), the Corona Cabinet is expected to convene on Saturday evening to decide on a complex and significant issue: Should Ben Gurion Airport be closed completely to prevent further variant cases into Israel?

Fear of the “Omicron” variant – extensive coverage on the N12:

• First publication: One of those infected with the new variant traveled by bus from the center to Eilat

• Prime Minister and Minister of Health following the discovery of the new variant: “We are at a worrying point”

• Corona Projector: “It would be right to restrict the entry of tourists from countries other than Africa”

This is how Bennett learned about the new variant: behind the scenes of the dramatic night

• The fear of the new variant: this is how we will maintain a routine in days of uncertainty

If it is decided to close Ben Gurion Airport for a while – which does not seem reasonable at this stage – this will give Israel another window of preparation to deal with the new variant. On the other hand, closing the main airport of Israel will severely hurt the economy. The significant step of closing the sky – although the dynamics of the discussions in which the ministers participate may affect their position in real time.

In a discussion held yesterday, the important issue has not yet been decided – but participants were told that this is a variant that spreads very quickly and also that its biological structure includes many more genetic mutations. The question of whether the vaccine is resistant is still unanswered – and this is probably why Prime Minister Bennett chose to take a stricter approach of taking action as soon as possible – an approach that some ministers believe is “hysterical”. 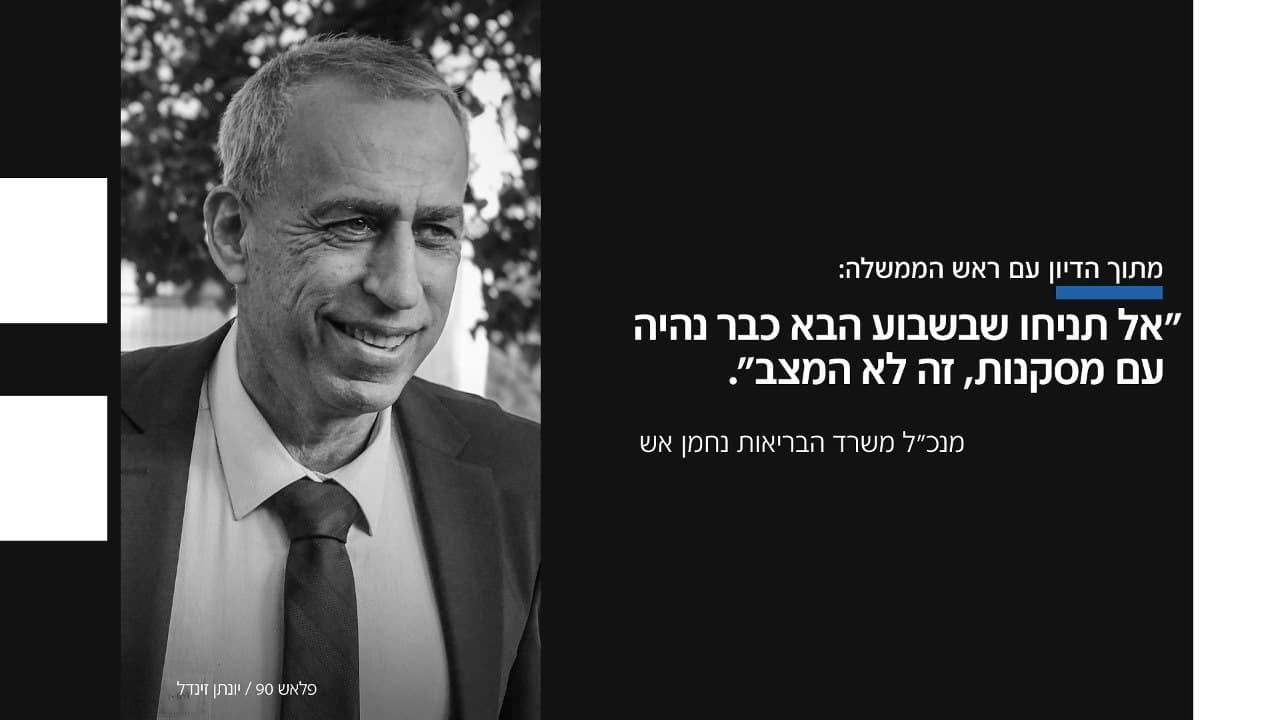 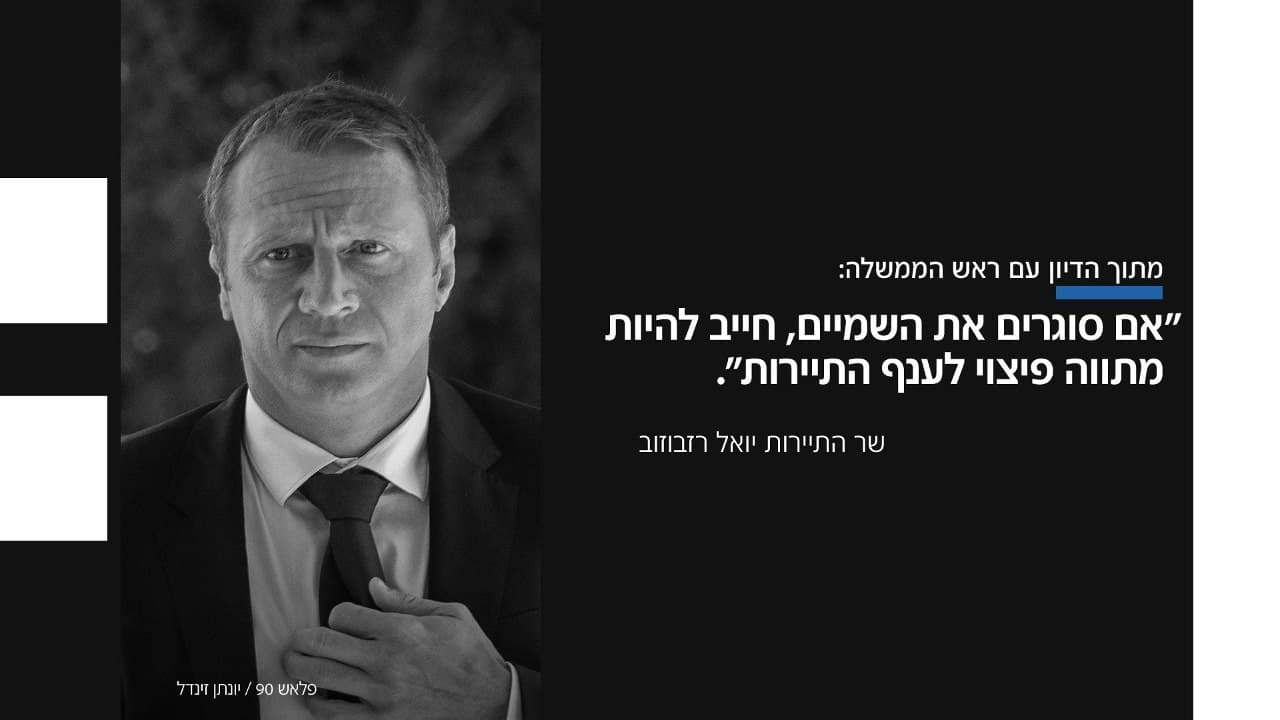 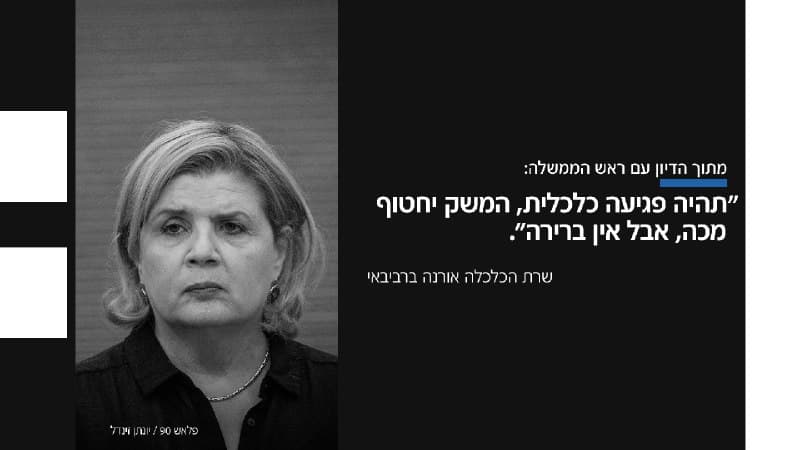 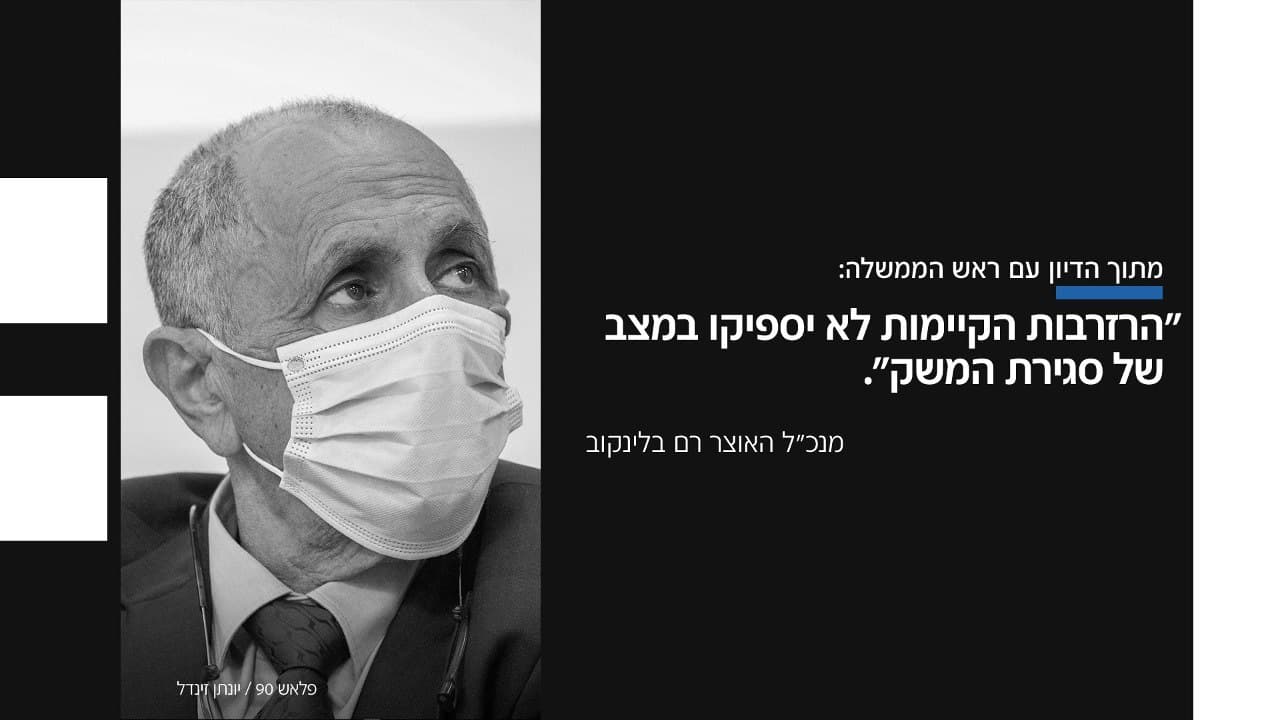 Prime Minister Bennett supports the closure of Ben Gurion Airport only for incoming tourists and may also take a step of isolation on Israelis coming from certain countries – a position also supported by Interior Minister Shaked and Interior Minister Bar-Lev. Another question that decision makers should discuss and formulate a clear position is What will be the policy regarding Israelis landing in countries such as Turkey or the United Arab Emirates for connecting flights (“connexions”).

In an interview with Ulpan Shishi, the head of public health services at the Ministry of Health, Dr. Sharon Elrai-Price, said that most African countries are turning red – and that this means that they will not be allowed to travel to them. Or recover. “

She added that from the point of view of the Ministry of Health, there is no recommendation to close Ben Gurion Airport – but that there should be particularly careful treatment of African countries and countries that make connecting flights through them. We do not know where the variant has reached, so we recommend minimizing travel if it is not essential. I think if I did not have to – I would not be flying at the moment. ”

According to her, the main concern is the spread of the variant in Israel mainly due to the fact that many Israelis are not yet vaccinated: “One verified in the new variant was vaccinated and there are several other suspects who are also vaccinated, but all in very mild condition. “We are afraid that there are a lot of Israelis who are not ready to vaccinate children, there are teenagers whose time it was for Booster and they did not receive it, and also adults. And there are another 600,000 people who have not yet received the first and second vaccine doses.”

Preventive measures against the variant: sewer samples, tests up to the house – and locating the passengers who were on the verified side

The case of the Omicron variant detected in Israel has once again turned it into a country that the whole world is looking at to see how it is coping with the new situation, which is already beginning to affect many countries around the world.

The world is waiting for the results that will come from the laboratories in the country and the main question is whether the vaccine is resistant to the new variant. Preliminary indications are very likely to be received in the coming week – but only in about two weeks will we know for sure how resistant the vaccine is. If we reach a situation where they find that the vaccine does not provide enough response to the variant, in a fairly short time it will be possible to “adjust” to the existing vaccines.

A step that Israel is taking these days is sewage samples that have already been carried out in 20 centers around the country to find out to what extent the new variant has spread in the country and to which places it has reached. In addition, genetic flooring tests are performed specific to this variant of everyone who lands at Ben Gurion Airport.

Meanwhile, the person in charge of dealing with the Corona virus in the defense establishment who attended the Corona cabinet meetings said that Home Front Command teams were expected to arrive at the homes of about 800 Israelis who had recently returned from abroad to check whether they had contracted the new variant. In addition, it will be found that they were infected with the variant. In addition, the staffs of the Home Front Command at Ben Gurion Airport will be doubled – and passengers returning from red countries will be transferred to Corona hotels.

Following the first publication on the N12 earlier yesterday, according to which the woman who was found verified for the new variant violated isolation and traveled by bus from Tel Aviv to Eilat, it was decided to take action to locate all bus passengers to check if they were infected. The Home Front Command is expected to contact Egged to locate all the passengers who were on the same bus to Eilat, and check them for tests. PCR. In addition, it may be decided later to put them in isolation as there is a suspicion that they are carrying the virus.

Kovit-19 infection in 61 passengers arriving in the Netherlands

Dentists and social networks, the importance of digital marketing

Severe winter storm in the US and Canada

“A picture of horror”: serious accident on the...

There is no majority for the coalition: The...

Weather forecast for Tuesday: cold during the day,...

Doctors called the risks of swimming in the...