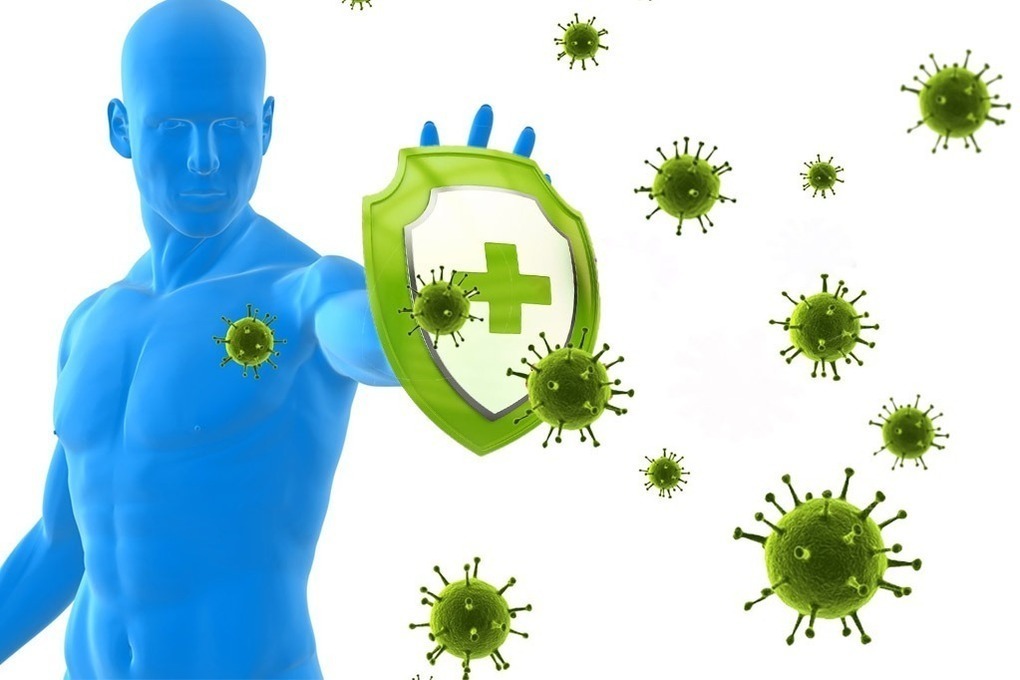 According to an Israeli study, natural immunity from COVID infection may be stronger than vaccination in terms of protection against the Delta variant: recovered patients were found to be 13 times less likely to become infected than those who received the Pfizer vaccine. That said, the study does not discourage vaccination because unvaccinated people are still more likely to be infected with the coronavirus or hospitalized than vaccinated people.

A team of scientists from Maccabi Healthcare and Tel Aviv University notes that their study, which has not yet been peer-reviewed, has many limitations, including the dominance of the Delta variant with higher transmission rates at the time and no requirement for testing participants.

The study looks at breakthrough infections and does not discourage vaccinations: A recent report from the Centers for Disease Control and Prevention (CDC) says unvaccinated people still have five times more COVID-19 infections and 29 times more hospitalizations than those who vaccinated.

For the study, published on the medRxiv.org preprint server, the team looked at over 800,000 people, divided into three groups.

These groups included people who received both doses of Pfizer vaccine and had never had COVID-19, unvaccinated people who had previously been infected, and people who got infected with the virus and received a single dose of the vaccine.

The study came after the Delta variant became dominant in Israel and has been shown to evade vaccinations more easily than older strains of the coronavirus.

The researchers found that when fully vaccinated, people are much more likely to get a “breakthrough” COVID infection than people who are naturally immune to the disease.

The scientists also estimated the likelihood of being vaccinated after three months. In this case, the researchers found that the chance of infection was 13.06 times higher among immunized individuals, and they were 27 times more likely to develop symptoms. People who recovered from the virus and were vaccinated were less likely to develop a breakthrough infection.

The team notes that their research has several limitations. First, the study only looks at the protection provided by Pfizer vaccines, and does not look at other approved vaccines or the additional protection that a third dose provides.

Second, although factors such as age, gender, and region of residence were taken into account in the study, there might be differences in group behavior (such as social distancing and wearing masks) that were not taken into account.

Dr. Andrew Croxford, an immunologist from the UK, also notes that someone who has previously tested positive for COVID-19 is unlikely to be re-tested for re-infection.

“If you tested positive and were isolated for several weeks with significant disabilities, how likely is it that you will be tested again? – he tweeted. “Are there people who refuse to be vaccinated, or are people with a previous infection less likely to get tested?”

However, if the results are confirmed by expert judgment, this could have implications. “This study demonstrated that natural immunity provides longer and more reliable protection against infections, symptomatic illness and hospitalization caused by the delta variant of SARS-CoV-2,” the authors write. “Individuals who were previously infected with SARS-CoV-2 and received a single dose of the vaccine received additional protection from the Delta variant.”