Until the World Cup, PSG will not meet better, will not measure up to better, will not test themselves better than this Wednesday, October 5 in the evening (9 p.m.) against Benfica Lisbon. Not even by moving to Turin in early November against a decrepit Juve for the last match of the group stage, when everything will have to be settled for a long time, at least a week before, on October 25, when Maccabi Haifa is received.

In ten games, the SLB has not lost any, neither during the eight league matches nor during the two Champions League, where it remains on a victory in Piedmont.

Paris faces its mirror, he who has not yielded anything either, except a draw at the end of August against Monaco, like Lisbon who has just given up his first points in Vitoria Guimarães, this weekend, in the domestic competition. To those who imagine that remaining undefeated in the Portuguese championship promises to be easier than in France, let them look at the express integration of Vitinha at PSG. Two solutions: either he is very strong or Ligue 1 is not that strong, while he has established himself as one of the best midfielders since the new season. Or both.

The last visit of the Parisians to the Luz stadium? The Champions League final… behind closed doors

In short, Benfica and its two C 1 (1961 and 1962) respect each other, yesterday as today. The Portuguese, released by the six points already gleaned in the European Cup, want to demonstrate to the world that they weigh again and intend to refer the problem of qualification within the framework of a Paris-Turin fight.

Christophe Galtier’s men, before the hope of the round of 16 in 2023, will therefore pass a scanner which will strip them naked. They already know where they breathe and where they cough, but nothing beats the big reveal in a stadium filled with happy people. The last time Neymar’s partners visited the Luz stadium was for a Champions League final but in the icy atmosphere of a covid edition ended in the silence behind closed doors. Paris had lost and everything was sad that night, their match against Bayern and the lack of support.

This time, the din, the noise and the fury will ignite each Lisbon wave in the hope that Julian Draxler does not also turn into an executioner, the eternal ex who rubs the knife in the wound.

Paris sees their attack as more of a solution than a problem, even if the three stars are retreating while walking and fears for their long-term defense, hence the still active search for a central. Benfica will respond to his hopes and doubts, tell him whether to consider changing the system when the altitude rises even further later.

PSG has an appointment not with its destiny – the 8th will remain accessible even in the event of defeat -, but with its composition, whether it is solid or liquid, robust or soft, with character or rubber nerves. Tonight, Paris will finally find out who he is. 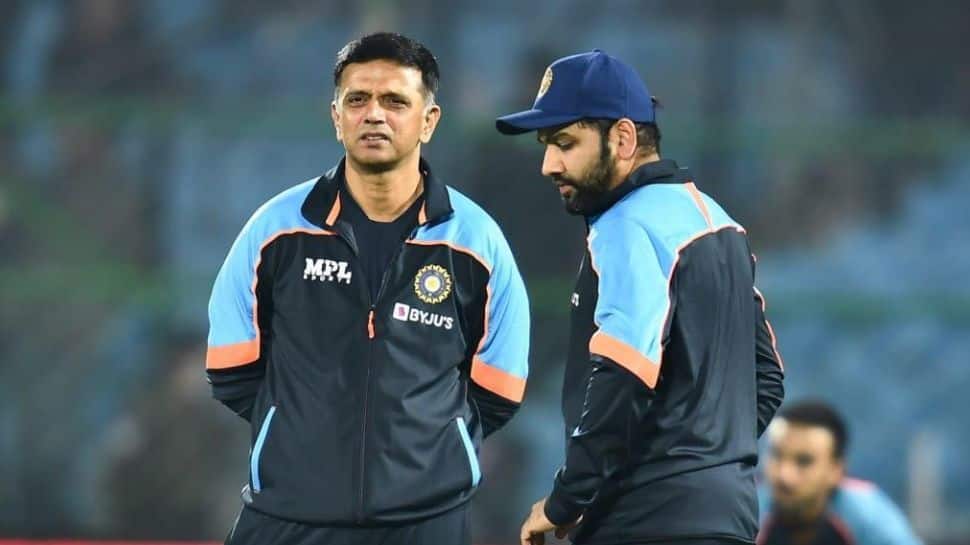 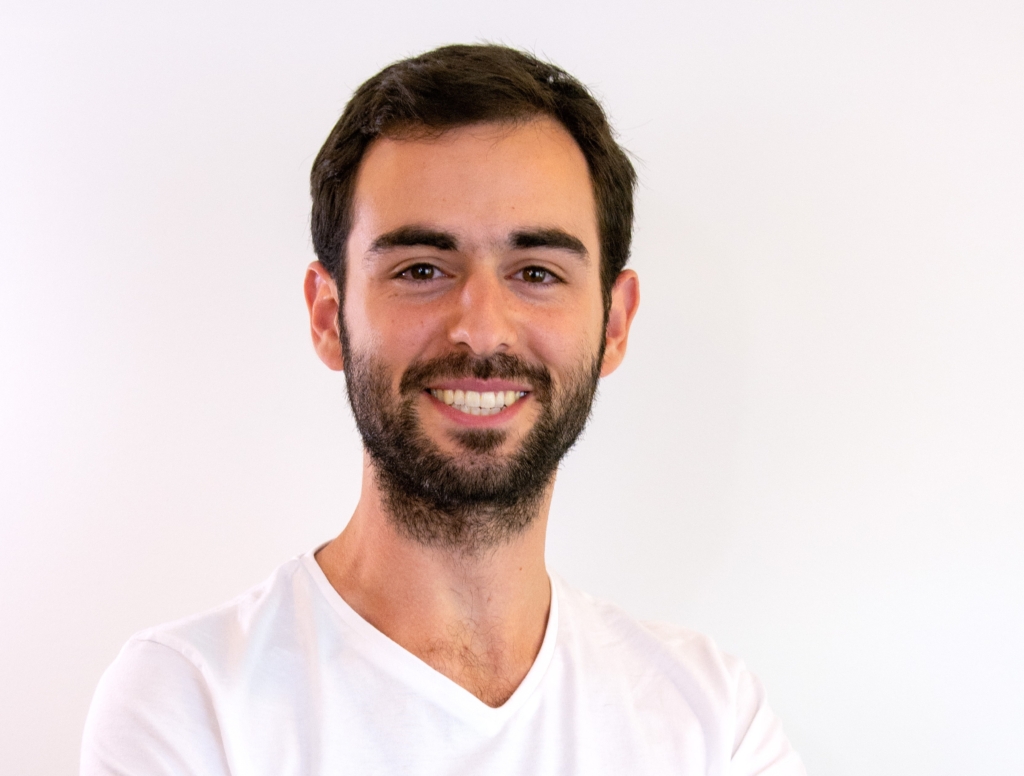 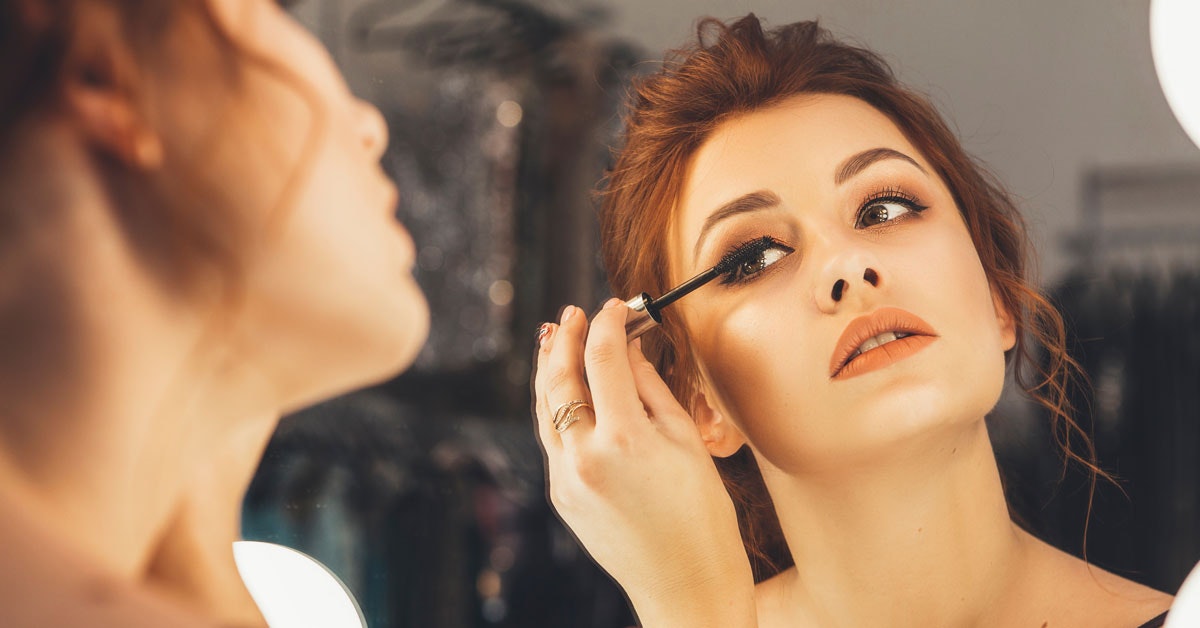 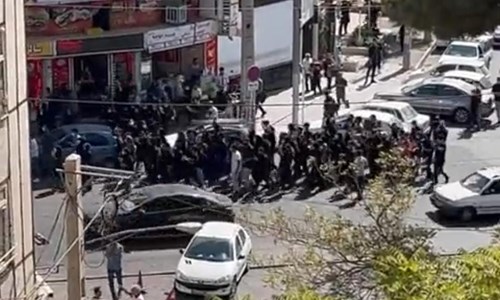 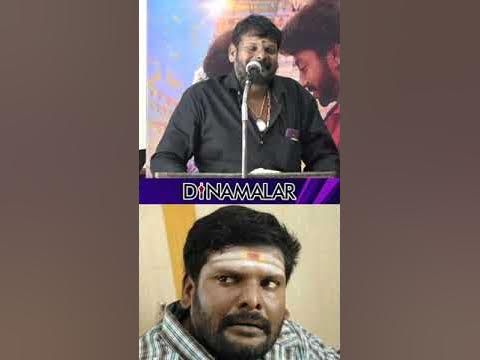 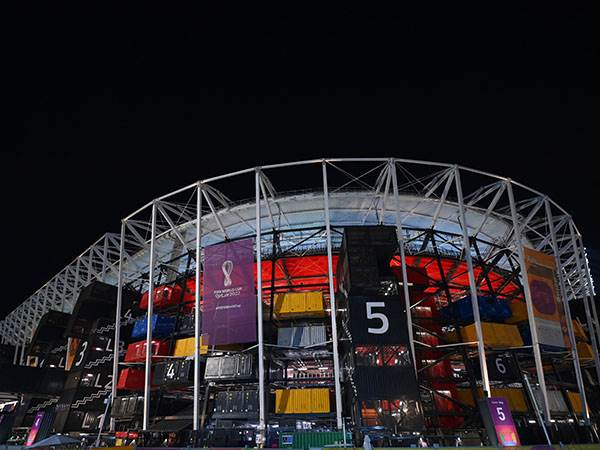 Umran Malik might get chance against Bangladesh in 2nd ODI | Give this player a chance Rohit! Advice from ex-players
Posted onDecember 5, 2022

From Pivot to Exit for half a billion dollars: the story of Ran Rabenzaft
Posted onDecember 5, 2022