Between Mattarella and De Luca it’s a question of style 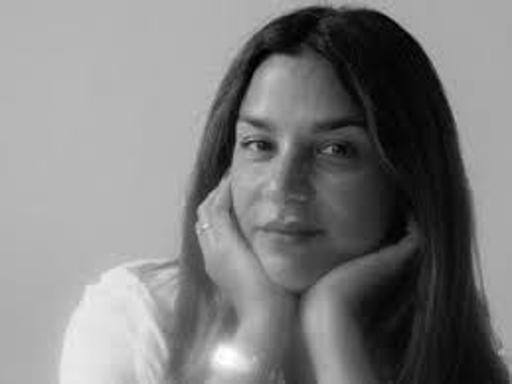 Un day, when we are finally safe, we will go through the pandemic scrapbook. We will find images of pain and fear, others of hope and generosity; others then we will not be able to look at them because they will veil our eyes with tears; for others, finally, we will feel tenderness, as for something we have gone through and conquered.

THEToday, exactly one year after the first national lockdown, there are already many snapshots that tell of Italy in close combat with an epidemic that from a simple flu has been recognized as a planetary emergency, photos that have become icons of a unexpected and suspended time. The faces of doctors and nurses carved out of the imprint of the mask, the streets and squares deserted as in a dystopian dream, the pope praying in the empty embrace of the colonnade of San Pietro, the drone that glides over a deserted beach to catch a solitary bather, the summer clubs crowded with nightlife despite the prohibitions.

Then, with the new year, vaccines arrived, hope was resurrected and other images populated the virtual museum of the pandemic. The trucks that arrive under escort loaded with the first precious doses, the doctors who offer their arms and invite you to be vaccinated without fear. Then everyone has his own personal photo, the one that even after some time will contain the sense of what happened to him, the synthesis of what he experienced. Because the images tell us so many things, often many more than were the intentions of the subjects depicted. There are two, among many, that speak of the relationship between politics, power and citizens. The premiere of 27 December 2020 and portrays a regional president, Vincenzo De Luca, while receiving the vaccine: in a room of the Cotugno hospital and offers his arm to the nurse looking straight ahead. The other of March 9, 2021, two and a half months later, and depicts a gentleman in the waiting room of the Spallanzani hospital, sitting in the midst of many of his peers, waiting his turn with lowered eyes.

That gentleman the President of the Italian Republic. The two subjects are almost the same age, both hold public office and represent something from the point of view of the institutions.

On the one hand, the politician who, by virtue of his position, gets vaccinated before the others. On the other, the man who, despite holding a very high public role, awaits his turn, respecting the rules, sharing with all the other Italians the sense of expectation, the trepidation for a long-awaited moment, the awareness that no one, not even the highest office in the state has the ambition to place itself above the law as if it were a sovereign from free, or etymologically freed from any bond and not subject to the rules that apply to others.

President Mattarella, who is waiting to receive the saving sting, the same one who proudly appeared disheveled during the long period of closure of the barbers. Those who vaccinated before the others said they wanted to set an example. Mattarella, on the other hand, did not say anything and gave the most important example: the one that under the Covid sky we are all the same. And this is the image that will remain in my album.