Beware of “diet” drinks, you will not imagine what to do! 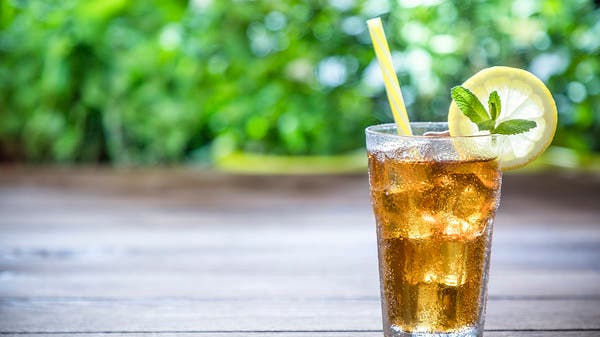 Many people resort to eating diet drinks in order to reduce the amount of sugar, but it seems that these alternatives may be more harmful than sugar itself.

While it may seem like a healthier option, a growing body of evidence shows that artificially sweetened diet drinks are no better than regular sugar substitutes. A new study has found that eating it in adolescence can harm brain function and may lead to serious long-term memory problems, according to the newspaper, “The Sun”.

US researchers have also found that sweeteners slow the metabolism, which may also lead to an increased risk of diabetes.

Artificial sweeteners instead of sugar – iStock

Study co-author Professor Scott Kanosky, from the University of Southern California, said: ‘While our findings do not necessarily suggest that anyone should not consume low-calorie sweeteners in general, they do highlight that typical consumption of sweeteners Low calories has long lasting effects.

Experiments also indicate that diet drinks may harm the metabolism.

Diet drinks contain no real sugar or calories, but they do contain a lot of additives and artificial ingredients, including sweeteners.

But these ingredients are full of unnatural chemicals that can make the body crave more high-calorie and sugar-laden foods.