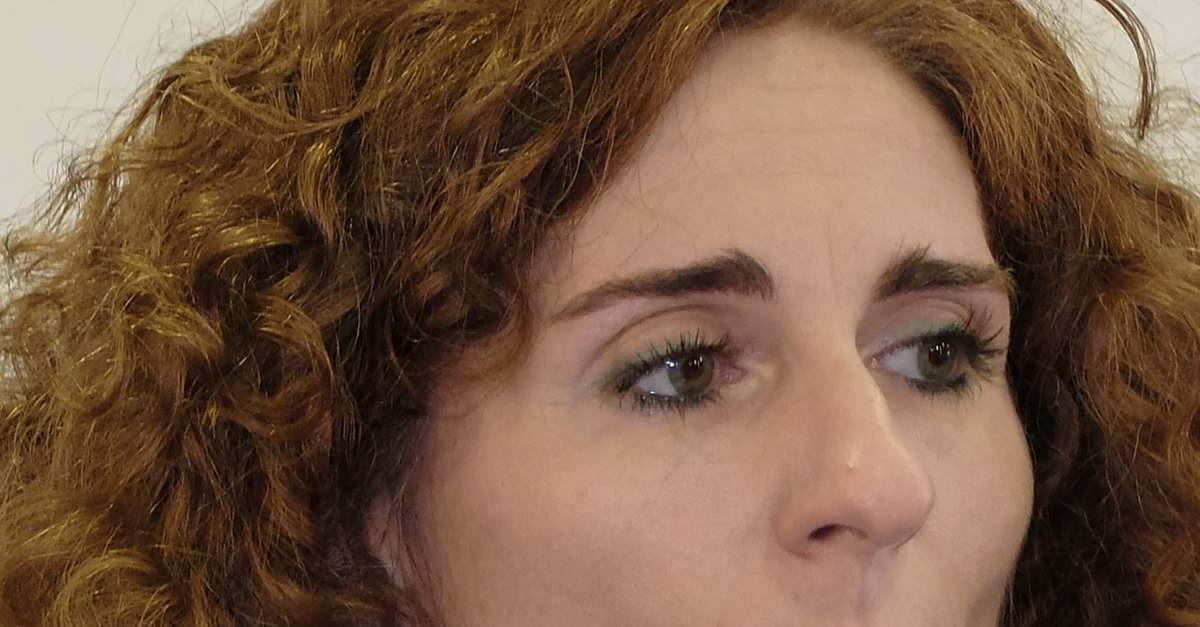 MONTESILVANO. Also in Montesilvano an evening, and then a night, of police checks is announced so that the Italy-England final is lived in safety. And for this reason, during the various technical and coordination tables that went on until yesterday afternoon, at least a dozen reinforcements were planned on the roads and, in particular, in the area of ​​largo Venezuela where the big screen is foreseen.
Meanwhile, on the eve, the controversy broke out. The opposition municipal councilors, Pd and Movimento 5 Stelle yesterday invited the mayor to cancel the projection of the match, not considering it appropriate, at a time like this when the infections are rising, “run the risk of dangerous gatherings, especially in the light of what will happen after the match ». According to them, “it is really unthinkable to authorize the collective viewing of a match and to ban its final celebrations”.
The councilors therefore ask to know «’how the anti-gathering controls and compliance with safety measures will be guaranteed in the event of a desired victory, also with respect to the filtering of road traffic to prevent crowds from pouring into a single point; such as the deployment of forces in the field, and, again, if the carousels will be limited. We do not read any trade union ordinance of prohibitions on the praetorian register ». They also recall that last year on the same day as the closure of schools throughout the country for Covid, the same mayor did not cancel the event scheduled with Elettra Lamborghini, “Allowing a thousand crowded and crowded people to watch the show.” This, according to them, cannot be accepted today, especially in light of the many sacrifices requested of citizens in the last period. So, they invite Ottavio De Martinis to reflect on his decision and to rethink it. «We understand the sporting spirit, but», they reiterate, «the risk of carousels and celebrations, forgetting contagions and social distancing, is really high».
But for the mayor, the one raised by the opposition is a controversy that does not exist. «The big screen in wide Venezuela», he explains, «was also present in the previous matches of the national team and there have never been any problems. There were mostly families with children attending. People who live nearby. A very peaceful situation. And this time too it will be like this. In addition to the inter-force device envisaged, the local police will also be monitoring gatherings and masks. I don’t even expect carousels or anything else nearby. I remember that there is a pedestrian area and the promenade is closed to cars ».
“If it was decided to give this opportunity to the big screen,” adds the deputy mayor Paolo Cilli, “It is because there are all the guarantees: it can be done”.