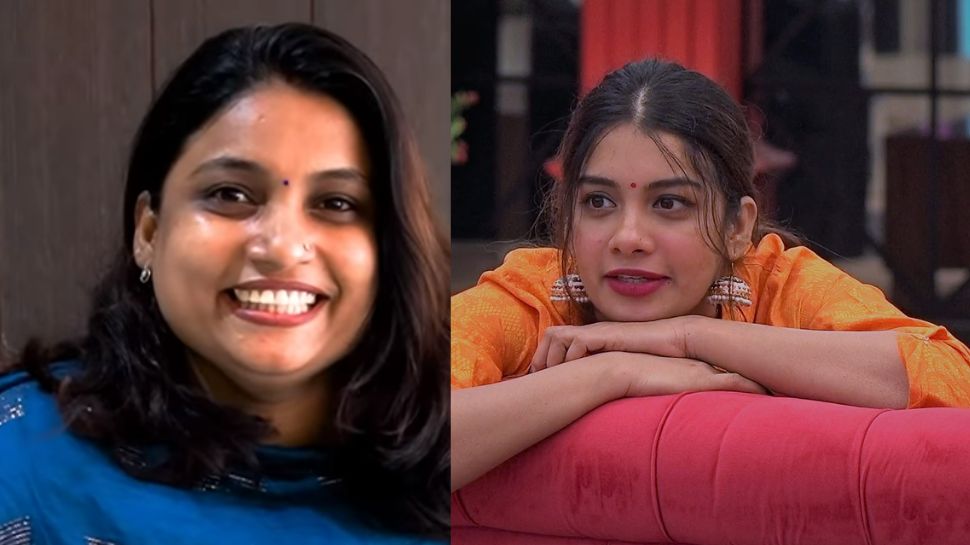 The grand finale of Bigg Boss Malayalam Season 4 is only hours away. Blasley, Dilsha Prasannan, Sooraj, Dhanya, Riaz and Laxmipriya are the finalists. Dilsha Prasannan and Dr.Robin Radhakrishnan are the pair that the audience has been looking forward to since one stage of the competition.

There was talk among the fans that both of them are in love. With only a little time left for the grand finale, Dilsha’s family is giving their decision regarding the marriage of Robin and Dilsha. Dilsha’s sister says that her father and mother did not like Dilsha.

She doesn’t seem to like someone. We are not parents who say no to everything. If she likes someone for Jenu and comes to us and says it is good, we will do it – says Dilsha’s sister. Father and mother do not see each other 24 hours. Dilsha’s sister says that she watches other episodes and does not comment much on them.

Earlier, Dilsha was rumored to be in a relationship with host Govind Padma Surya in connection with the show D for Dance. This too was dismissed by Dilsha’s family. Dilsha’s sister said that GP and Dilsha were good friends and there was no such relationship.

Latest news at your fingertips… Apart from Malayalam, news is available in Hindi, Tamil, Telugu and Kannada languages. SEAHindustanApp Click on the below link to download… 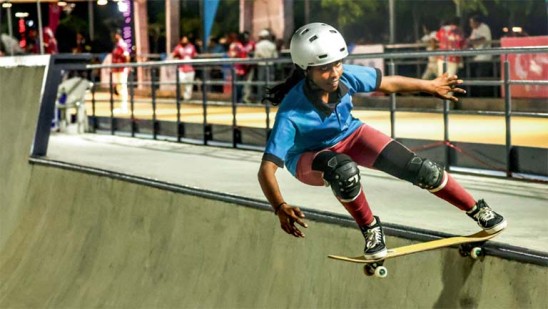 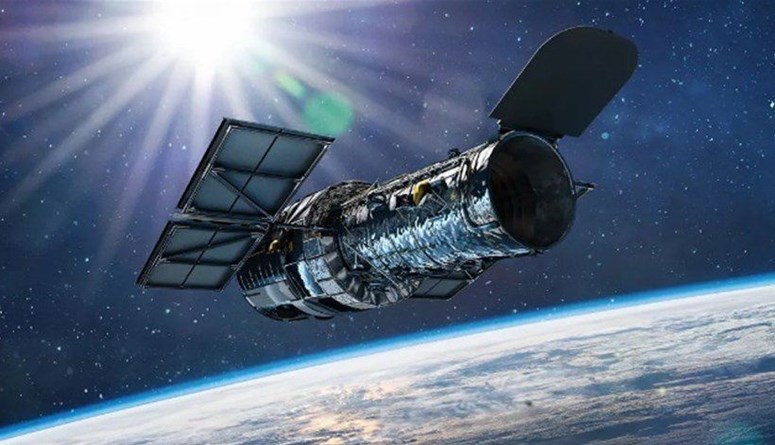 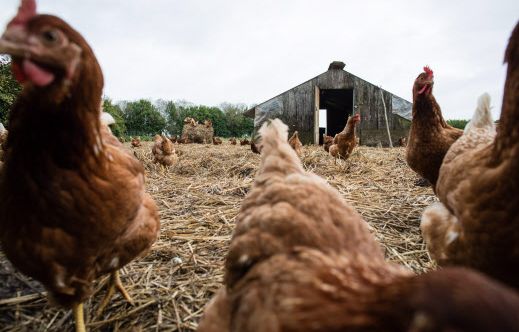 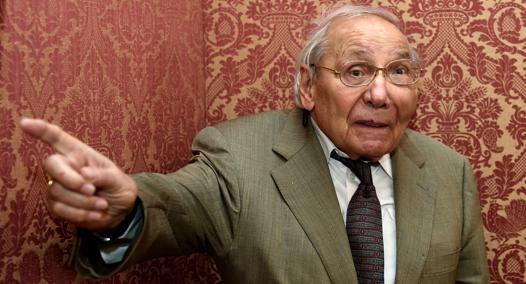 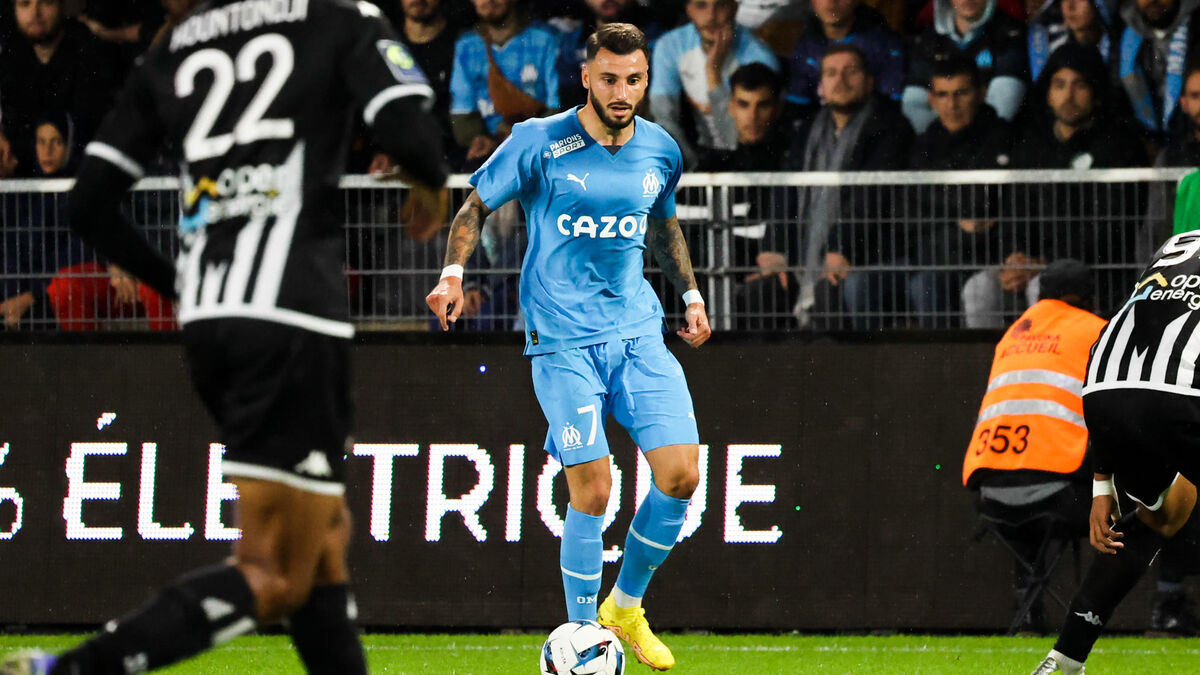 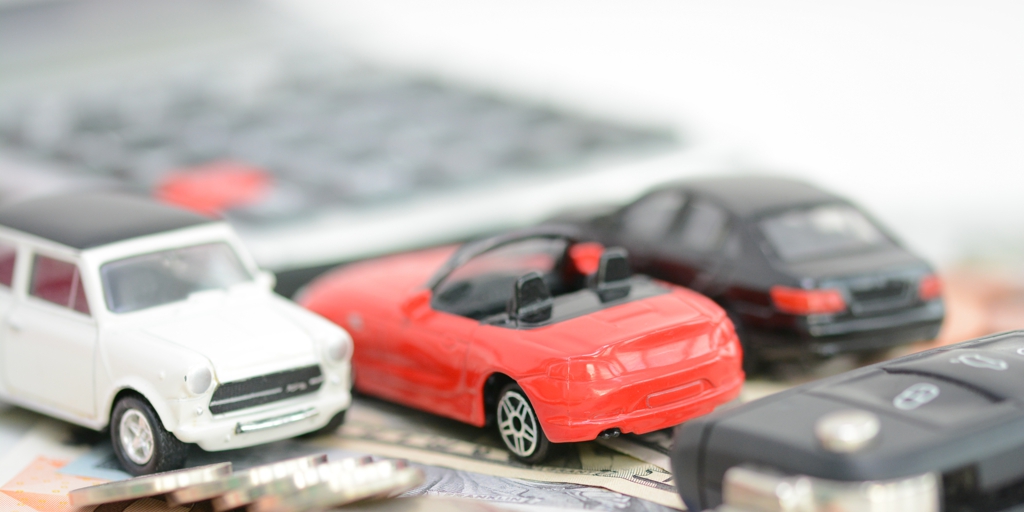 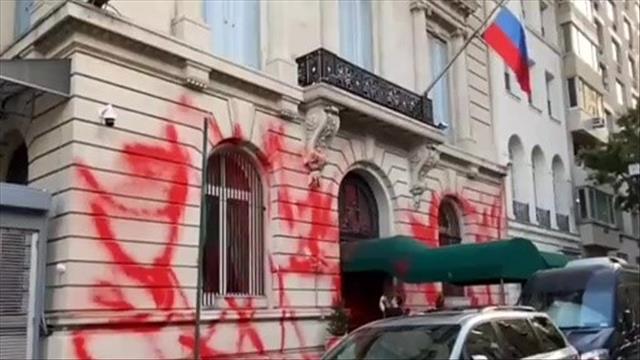 The US imposes sanctions on about 1,000 Russian officials 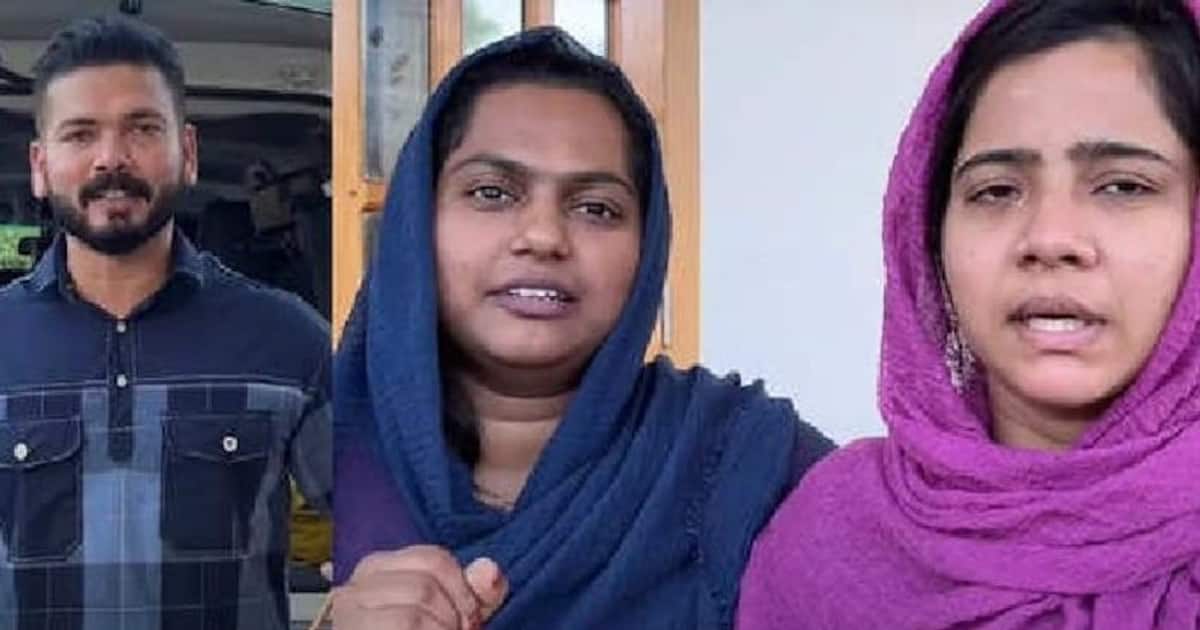 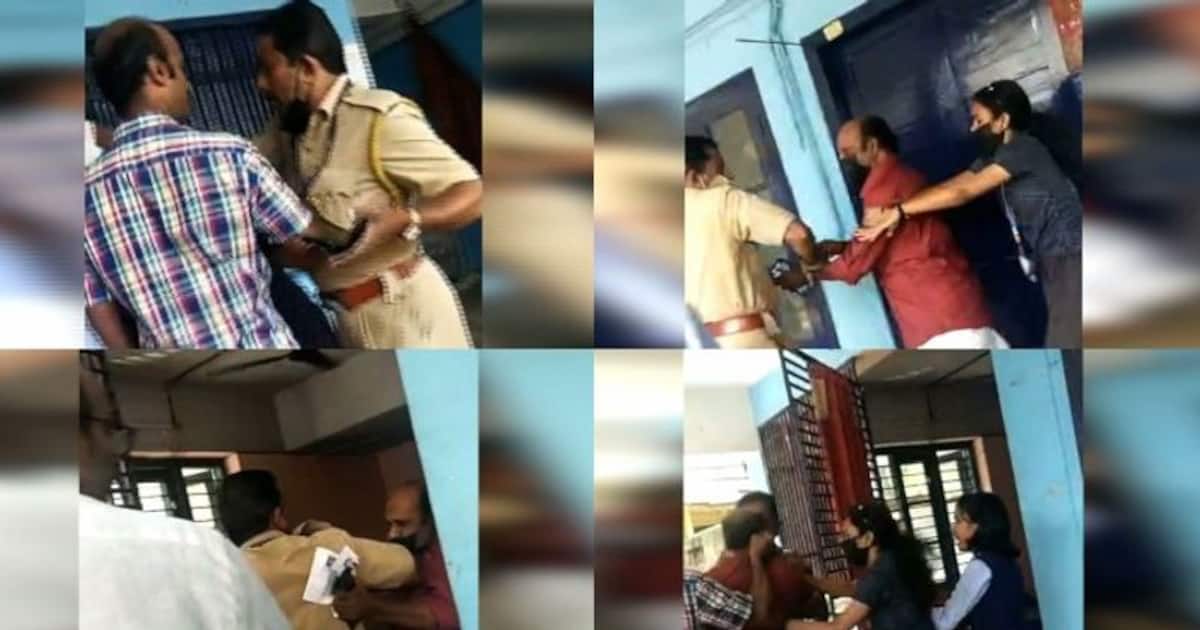 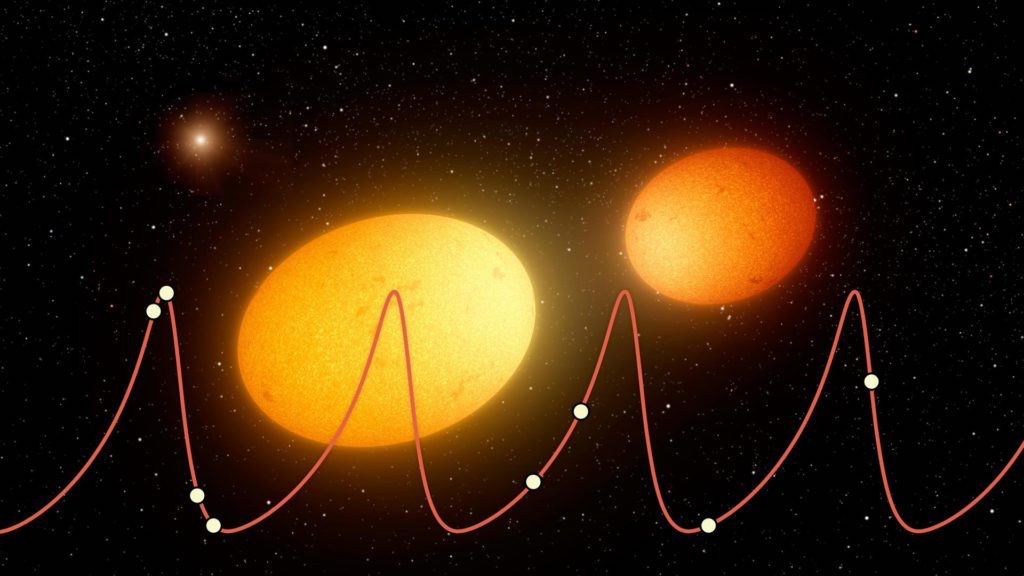 “NASA” and “SpaceX” are considering raising the site of the “Hubble” telescope to extend its life
Posted onSeptember 30, 2022

The level of risk raised to “moderate” in France
Posted onSeptember 30, 2022