It has been announced that the Big Boss Ultimate show will start today and Kamal Haasan will attend the opening ceremony at 6.30 pm today.

Information about the salaries of the contestants attending the event has also been leaked. It is said that Snehan was paid between Rs 45,000 and Rs 50,000 a day and Vanitha Vijayakumar was paid the same. 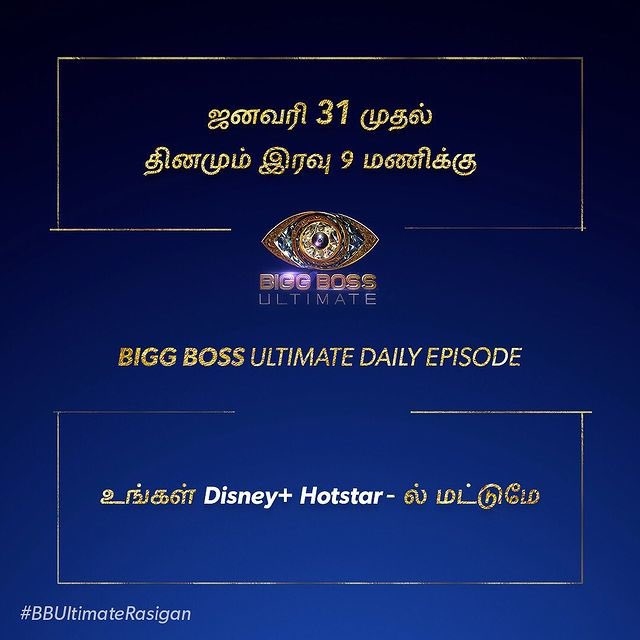 Overall it is expected that the Big Boss Ultimate show will not be short of serious incidents as it has been attended by rivals who have rocked the bar for five seasons.

Bouchard and transcendence | The duty