Biodiversity crisis | Experts call for a “Plan Sud” for Quebec 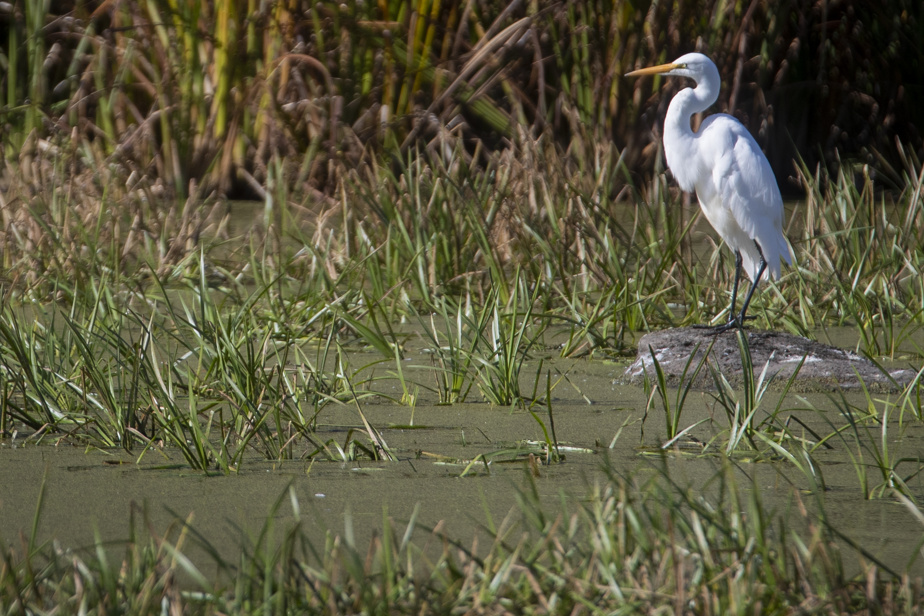 While Quebec has a plan and objectives to fight climate change, the same cannot be said for the protection of biodiversity. At least, this is the opinion of several Quebec organizations and experts who are proposing a “South Plan” to accelerate the protection of natural environments south of 49e parallel.

It is a real paradigm shift proposed by the authors of White paper for the protection of biodiversity south of 49e parallel, which was unveiled on Wednesday. From the outset, it should be remembered that the climate crisis and the loss of biodiversity on a planetary scale can no longer be tackled separately. “These two crises are deeply linked,” recalls Andrew Gonzalez, holder of the Liber Ero Chair in Conservation Biology at McGill University. For example, we now know that a large portion of greenhouse gas (GHG) reductions would be achieved through nature-based solutions.

“The fight against climate change is a decade ahead of the biodiversity crisis,” points out Jérôme Dupras, holder of the Canada Research Chair in Ecological Economics at the University of Quebec in Outaouais, who invites the Quebec government to deploy a strategic plan for biodiversity as quickly as possible.

The result of a consultation with 200 stakeholders and experts, the thirty-page report was prepared by a working group made up of the National Group of Regional Environmental Councils of Quebec, the Center for the Science of Biodiversity. du Québec (CSBQ), the Canada Research Chair in Ecological Economics at the Université du Québec en Outaouais, the Liber Ero Chair in Conservation Biology at McGill University and the Network of Protected Natural Environments.

The proposed game plan is robust and contains several recommendations which have the starting point of “rethinking our relationship with nature and recognizing that the territory is a limited resource”. In the south of the province, the document recalls that ecosystems have been degrading at high speed for several years. Urban sprawl has accelerated in particular since the early 1970s and almost the entire surface area of ​​wetlands in the Montreal region has disappeared.

According to the working group, we need a strategic plan with quantified objectives and the means to achieve them. “We are proposing a roadmap and it will be our role, as a working group, to monitor the work of the government,” notes Jérôme Dupras. We will be there to underline the good moves and to warn when there will be less good moves. ”

In a pre-recorded speech, the Minister of the Environment and the Fight against Climate Change, Benoit Charrette, congratulated the working group for its “substantial document” “I have great interest in the publication of this white paper “, He mentioned, recalling that” particular efforts remain to be made in the South “to protect biodiversity and natural environments.

The minister said he hoped that the white paper would find an echo in several government strategies, including the next one National architecture and land use planning policy to be announced in spring 2022. NATO warns of the mobilization of a Russian submarine, carrier of the Weapon of the Apocalypse
Posted onOctober 2, 2022October 2, 2022