EActually, everything in the United States revolves around the large infrastructure package that American President Joe Biden would like to see quickly passed by Congress. But in the course of this package there is also a draft called “The Digital Asset Market Structure and Investor Protection Act of 2021”. The Democrat Don Beyer from Virginia introduced it. The declared goal is to remove all the gray areas that still exist in American law – and there are some.

Business correspondent for South Asia / Pacific based in Singapore.

A legal definition for digital assets and digital securities is to be adopted so that the regulators CFTC and SEC can provide clarity on regulatory issues. In addition, these should be recognized as funds, similar to the case in Germany. It is intended to clarify that investments in digital currencies are not hedged, similar to what is the case in the stock market. In addition, the way is to be cleared for a digital dollar and the US Treasury Department should be given the power to ban stablecoins linked to the dollar.

So far, so good and expected. But the discussion currently revolves around a single word: brokers. Taxes on digital currencies are not yet planned, but every broker – in good German, broker – should be subject to comprehensive information obligations. Because investors can only be traced and taxed if this information is available. Congress estimates the revenue to be up to $ 30 billion a year.

Who is a broker?

Originally, all companies that “process blockchain transactions”, “develop digital currencies” or work with mining programs or devices were summarized under the term broker. However, it is estimated by observers that the entire company would not be able to implement these information obligations at all. That is why there are now various initiatives from different political camps to take this definition differently. The government is more in favor of a definition that encompasses as many companies as possible, while others are in favor of a more lax regime. Critics fear that if strictly interpreted, many entrepreneurs will migrate to other countries.

But where could companies go? In Europe, regulation is more in the direction of strict interpretation. China has just tightened the reins significantly, has put a stop to the domestic industry and has taken around 90 percent of the computing power of the global crypto scene out of the market. In the city-state of Singapore, on the other hand, the government is trying to lead the movement. It is progressive, wants to track down trends in all modern branches of the economy, be open to new developments and offer itself as a test location. This also applies to digital money.

Singapore is working on the infrastructure

“Few countries, if any, have such a sophisticated digital ecosystem,” says Central Bank Chairman Ravi Menon. “This gives Singapore a clear advantage in the emerging global digital economy.” Menon avoided even mentioning the word “Bitcoin” in his lectures on the future of the nation of Singapore. Even so, there is no question in the Southeast Asian financial center that private investors are warned against speculating with Bitcoin & Co., but the state is working on an infrastructure. “The bottom line is that we believe that Bitcoin is unlikely to establish itself as a transaction currency. Cryptocurrencies that can become a transaction currency should be stable and efficient – properties that are not associated with Bitcoin, “warns Hannah Yee-Fen Lim, professor of business law at Singapore’s Nanyang Technical University (NTU). 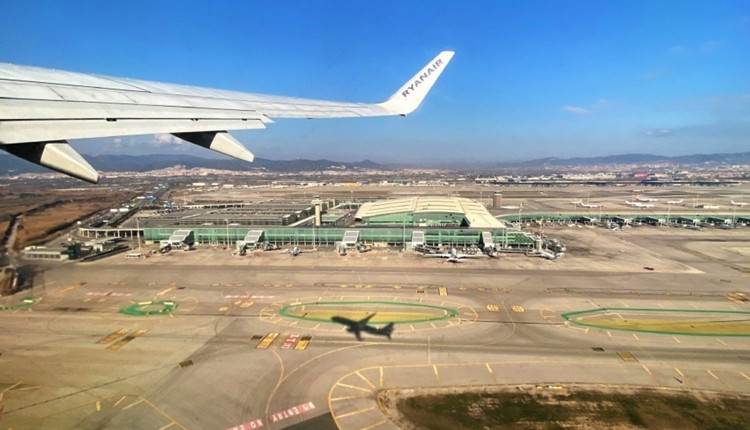 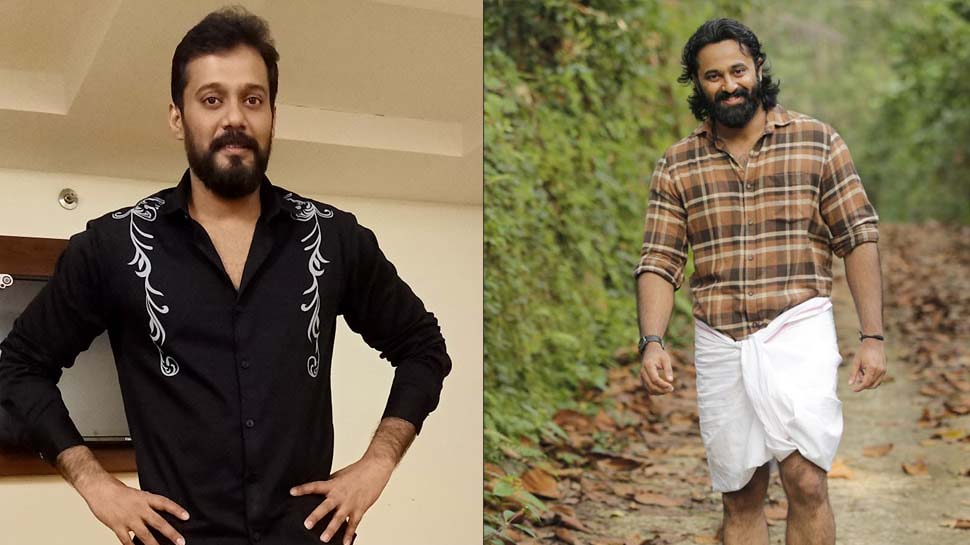 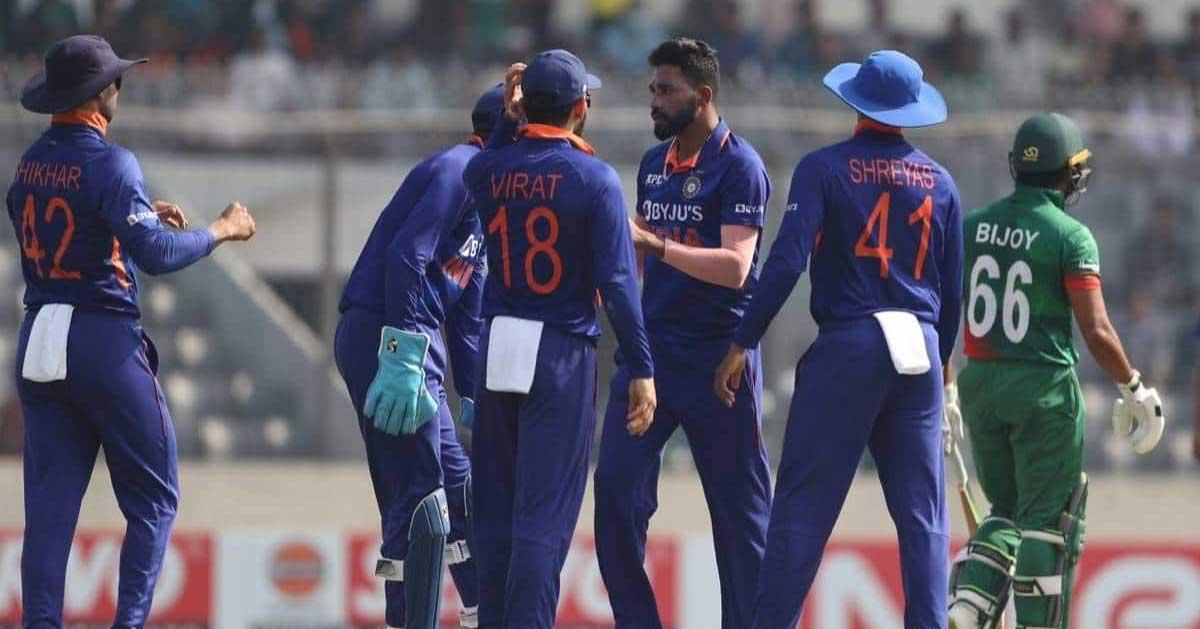 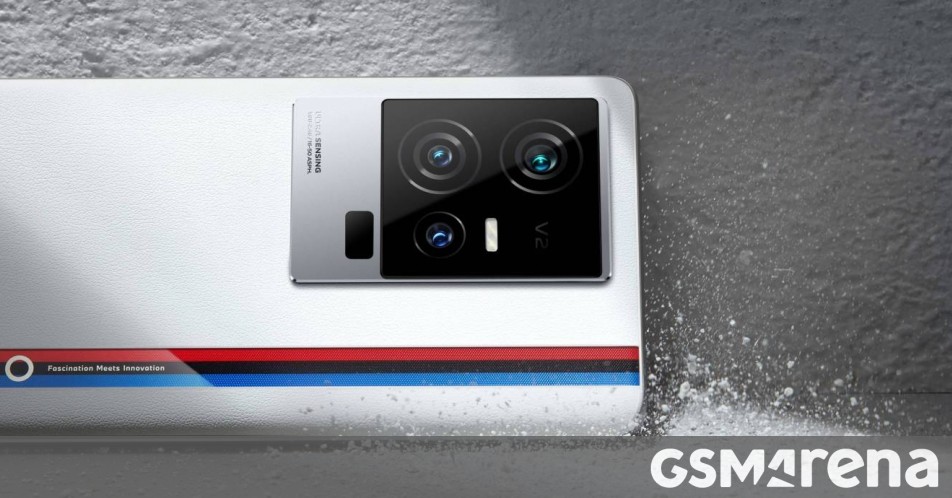 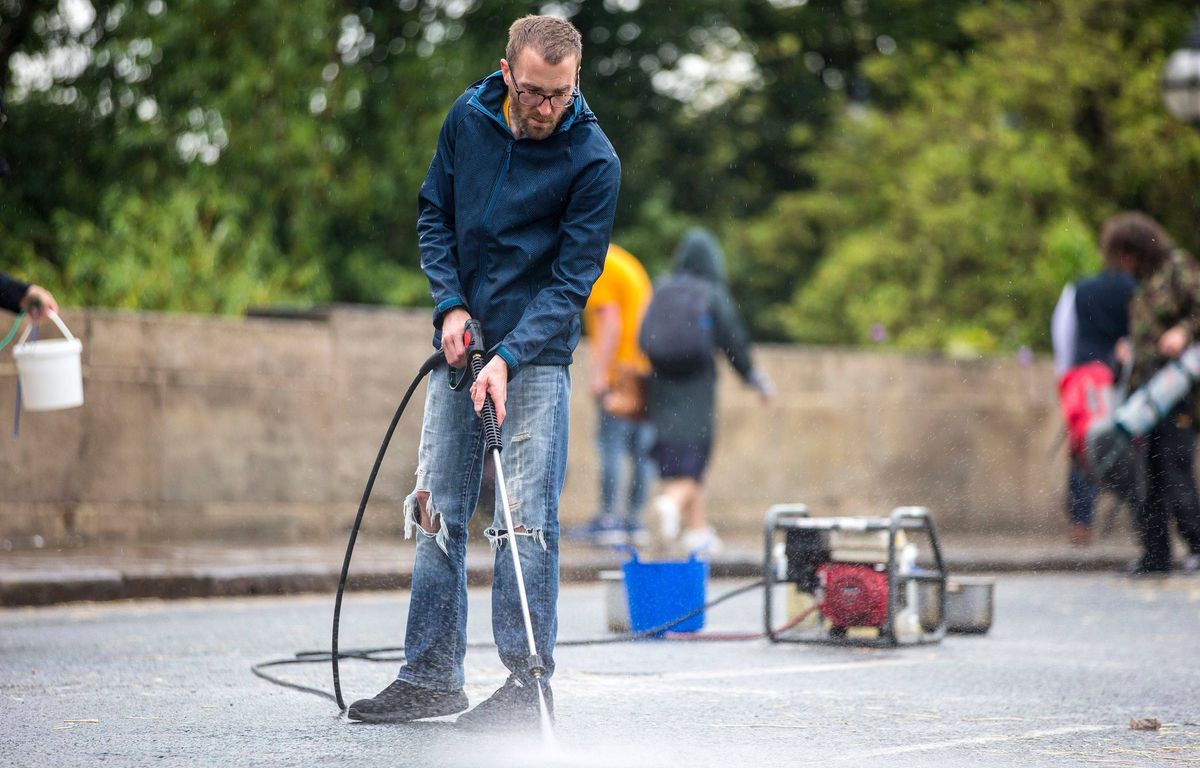 Farid El Hairy, an innocent before the Court of Revision
Posted onDecember 8, 2022