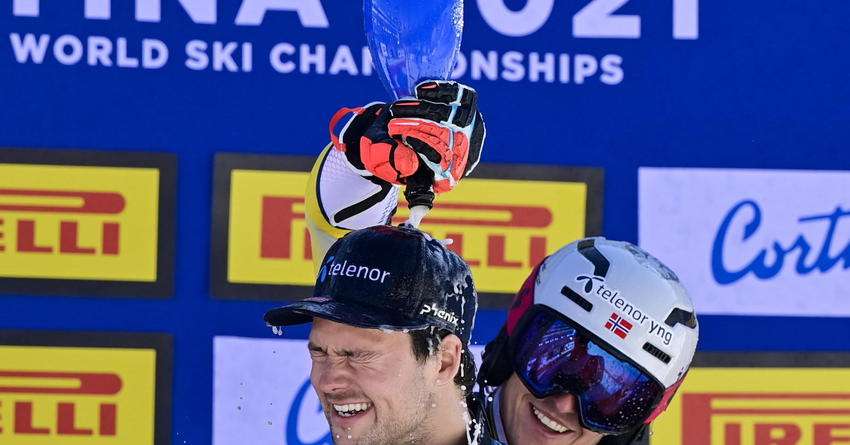 Cortina d’Ampezzo. With his 21 years, the blue Alex Vinatzer gave skiing Italy the last emotions in the special closing slalom of Cortina 2021. Excellent second after the first heat, the Val Gardena made dream of the third medal for Italy. Instead, in the second, in spasm, a couple of smudges and a slowdown after the first intermediate were enough to make the podium disappear: Vinatzer is fourth eight tenths from the medals.

The gold went to the Norwegian Sebastian Foss -Solevaag, 29 years old and a Cup victory. It was since Sestriere 1997 that, with Tom Stiansen, Norway had not won this title. Silver to the Austrian Adrian Pertl and bronze to the other Norwegian Henrik Kristoffersen. For the Norwegians they are also the first individual medals in these World Championships, after the gold centered in the team competition.

Vinatzer still has the good test, after a troubled season. Fourth in the first special of the World Cup and then third in the one following Campiglio, an encore podium in his still short career, with the beginning of 2021 a series of five empty races arrived for him. In short, a real nightmare from which the Val Gardena slowly recovered, to then arrive in Cortina “after having reset everything”, as the blue said. «I have a bad taste in my mouth because it is a World Cup and a fourth place is really bad. In the second heat they salted the bottom a lot to compact it and I know that I still don’t go well on the salt – said Vinatzer – even if somehow I wanted to give it a paw. But unfortunately I couldn’t do it, I wasn’t able to make rhythm. I congratulate the Norwegians, who have proved to be the best in these conditions. As far as I’m concerned, it’s still a result that gives me confidence after a bad January and makes me restart with confidence ».

To Alex Vinatzer’s “near podium”, Italy adds only the 14th position of Manfred Mölgg. The other two Azzurri present at the gate, Stefano Gross and Giuliano Razzoli from Fassa, left the stage already in the first heat.

Mölgg: “The future belongs to Alex”

“I compromised the race in the first heat (20th, ed), in which I made too many mistakes from the beginning, then I risked even further down and basically there was no room to recover – explained the blue veteran of San Vigilio di Marebbe -. I have always said that Vinatzer has talent, he skis smoothly, it is a pity that he has not reached the medal, but the future is on his side ».

Back to the past

As it happened many years ago, when the TV was not yet omnipotent and did not need races that lasted almost an hour before knowing the result. The change in the fear that the bottom of the Druscè – live ice at high altitude and well compacted below – would not withstand the heat enough, damaging the best of the first heat. In reality, the fund held up very well.

After the World Cup, the season continues with the World Cup. From Friday to Sunday the girls will be in Val di Fassa for two runs and a super-G. The men will compete on Saturday and Sunday in Bansko, Bulgaria, with two giant slaloms. Important goals are at stake for Italy: Marta Bassino is in full swing for the giant’s cup. Sofia Goggia, although forcibly absent, with a second place and four victories in series out of five races, can still win the prestigious downhill cup. Already with the two races in Val di Fassa he could hit the target. 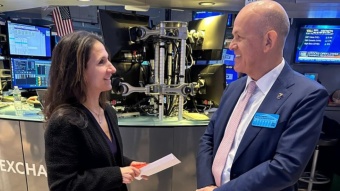 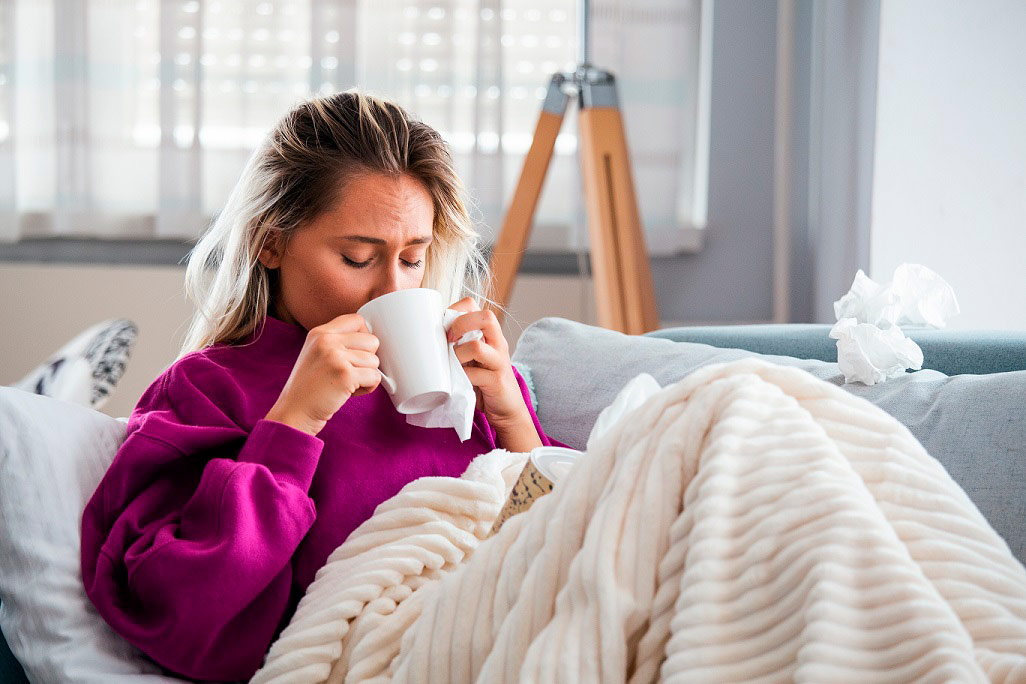 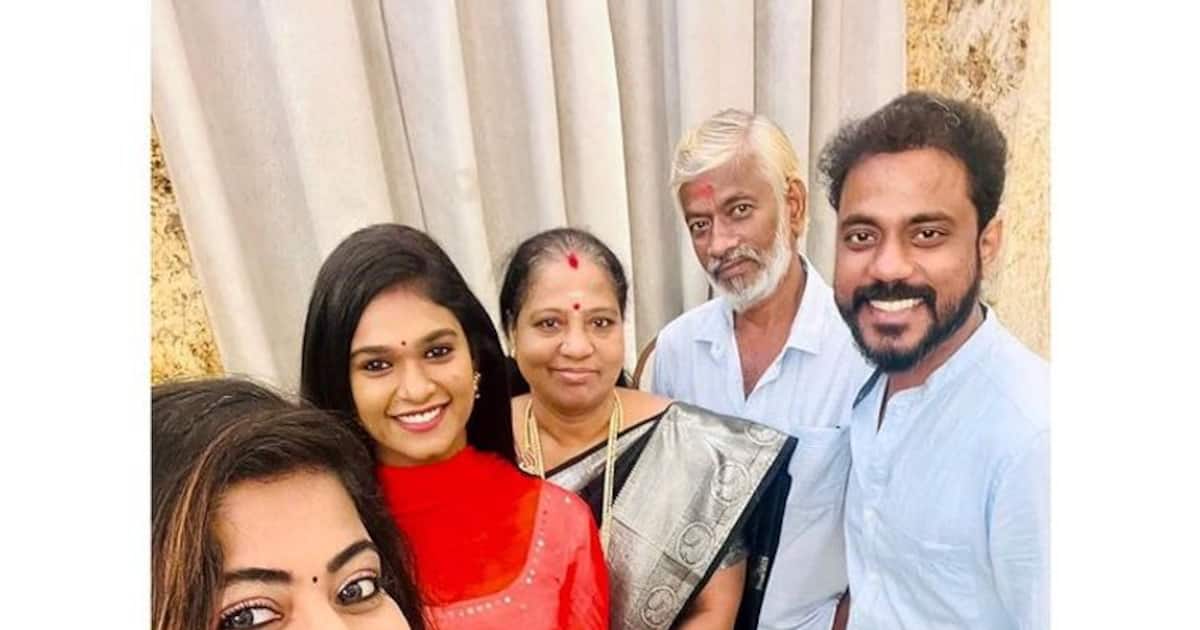