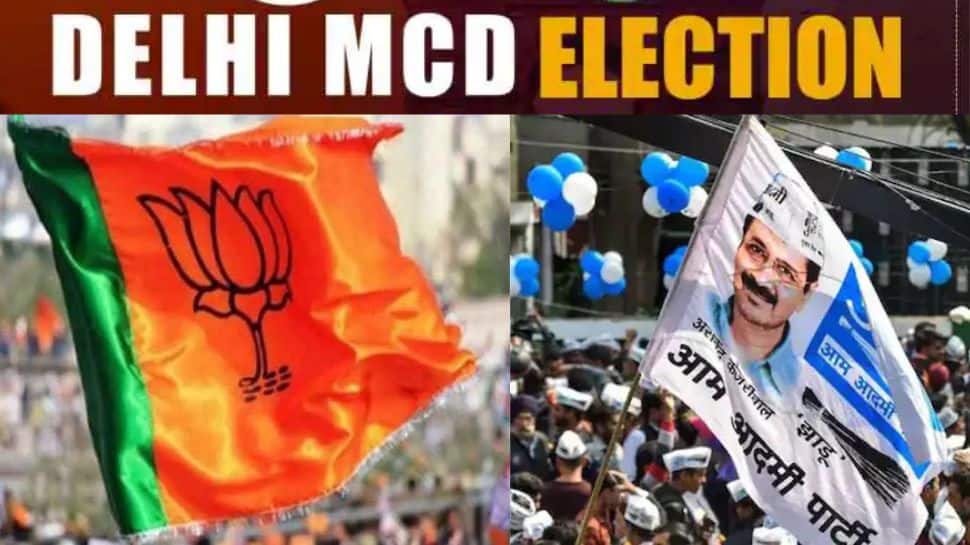 MCD Election Result 2022 EXIT POLL: The predictions of the Delhi polls seem to be changing. BJP’s performance looks better than post-election polls suggest. BJP’s performance in MCD election results is surprising. Delhi MCT election results have started coming. The counting of votes started at 8 am and there is a tight contest between the Aam Aadmi Party and the BJP. As of this writing, BJP is leading in 106 seats and AAP in 131 seats. Congress is leading in 10 seats and in 5 others. But it looks like what the polls say will change for the BJP.

BJP has been in control in MCT for 15 years

According to BARC survey, Aam Aadmi Party will become the single largest party in MCD elections. AAP will get 134-146 seats, BJP 82-94 seats, Congress 8-14 seats and others 14-19 seats. The picture is the same in other polls. But the BJP has proved all these exit poll predictions to be false. BJP has been in power in MCT for 15 years.

Read more | Youth depraved by drugs on the rise in Punjab: Supreme Court

Who won from where?

A polling of 50.47 per cent was recorded in the elections held on Sunday (December 4) for 250 municipal corporation wards in Delhi. After this, main rivals Bharatiya Janata Party (BJP) and Aam Aadmi Party (Aam Aadmi Party) claimed victory. Results of 10 seats are out so far. 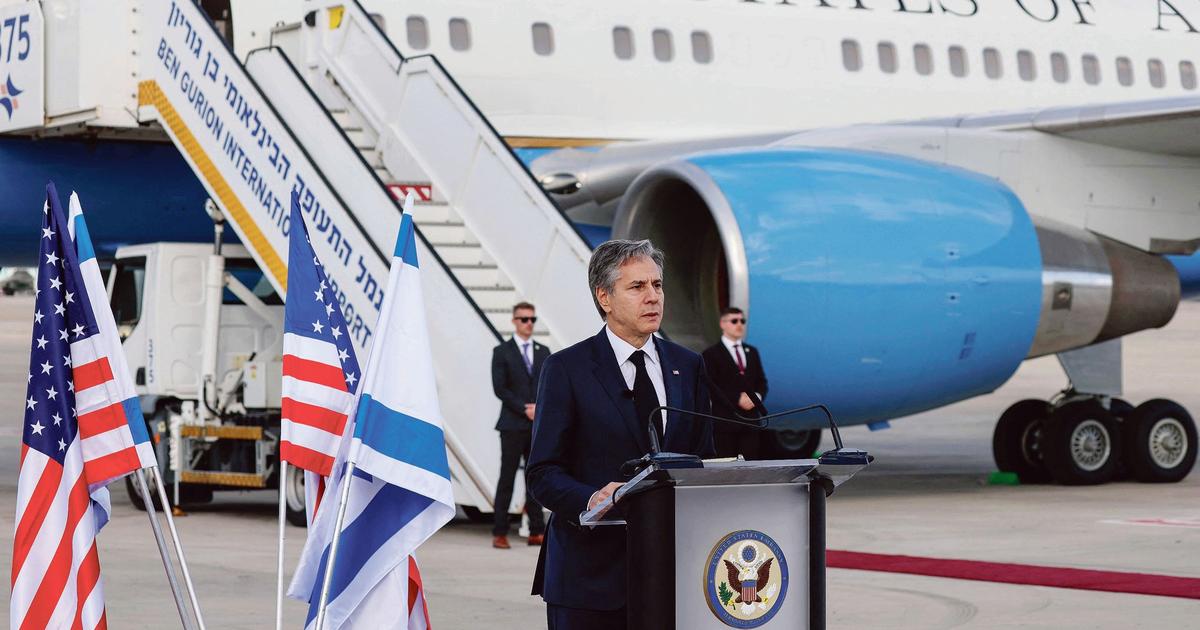 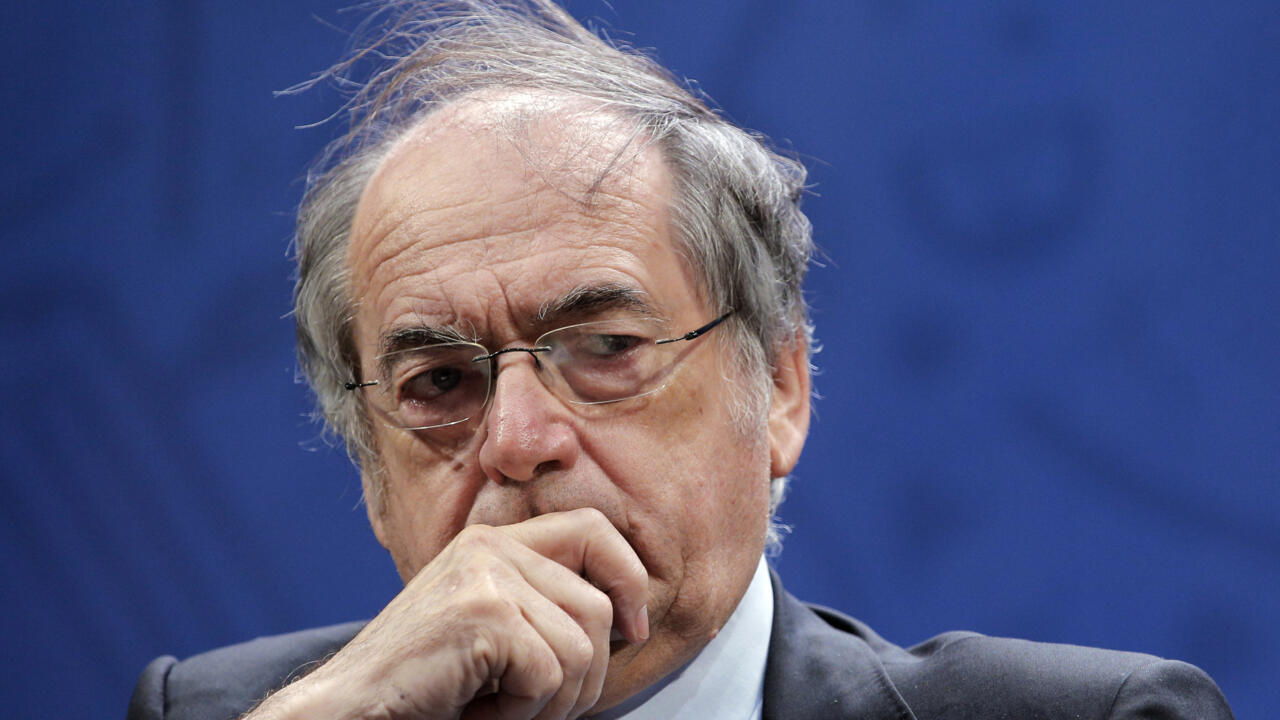 The Israeli-Palestinian powder keg at the mercy of a spark
Posted onJanuary 30, 2023

Noël Le Graët overwhelmed by an audit targeting the dysfunctions of the FFF
Posted onJanuary 30, 2023