US Secretary of State Anthony Blinken said that Russia has concentrated about 150,000 troops near the borders of Ukraine. According to him, ground forces, air forces and ships “are preparing to attack Ukraine in the coming days.” Mr. Blinken urged Russia to declare no intention to attack Ukraine.

“Russia is planning to develop a pretext for an attack… We don’t know what it will look like – it could be a fabricated so-called terrorist attack inside Russia, the discovery of a mass grave, drone strikes on civilians, a fictional or real use of chemical weapons,” Mr. Blinken said at a meeting of the UN Security Council. He suggested that Russia might call Ukraine’s actions “ethnic cleansing” or “genocide.”

The Secretary of State said that Russia has a detailed plan to invade Ukraine. One of the targets is supposedly Kiev. “Russian missiles and bombs will be dropped on the territory of Ukraine, communications will be disrupted, cyber attacks will disable key structures. After that, Russian tanks and troops will move towards key targets that have already been identified and marked on maps in detailed plans,” Mr. Blinken said. He noted that he would be glad if the fears of the United States were not justified.

According to Anthony Blinken, the Russian authorities can “unequivocally announce” that they will not attack Ukraine. After that, “it is necessary to prove it in practice” – to return the troops, tanks, planes “back to the barracks, to the hangars.”

The US Secretary of State invited Russian Foreign Minister Sergei Lavrov to meet in Europe next week. He said that he sent him a letter. In his opinion, such meetings can “set the stage” for a summit on de-escalation and security concerns. Mr. Blinken also proposed meetings within the Russia-NATO Council and the OSCE.

Anthony Blinken said that Washington has received Russia’s response on security guarantees and is studying it. The Russian Foreign Ministry sent a response today, February 17, to US Ambassador John Sullivan.

About Russia’s response on security guarantees – in the material “Kommersant” “”Russia will be forced to respond, including through the implementation of measures of a military-technical nature””. 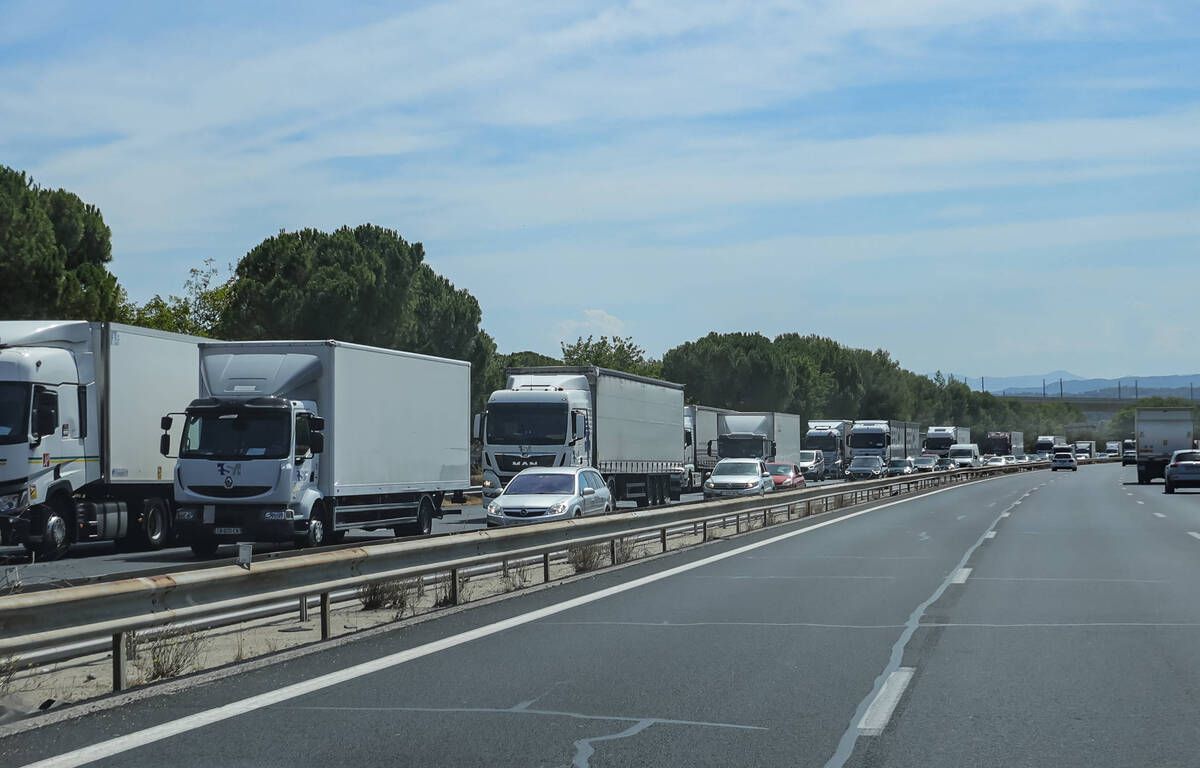 Salman Rushdie, a resistant writer, storyteller of the chaos of the world
Posted onAugust 13, 2022

Olympique Lyonnais is betting on its former glories to regain the heights
Posted onAugust 13, 2022