Blümel gives a second budget speech after the government crisis 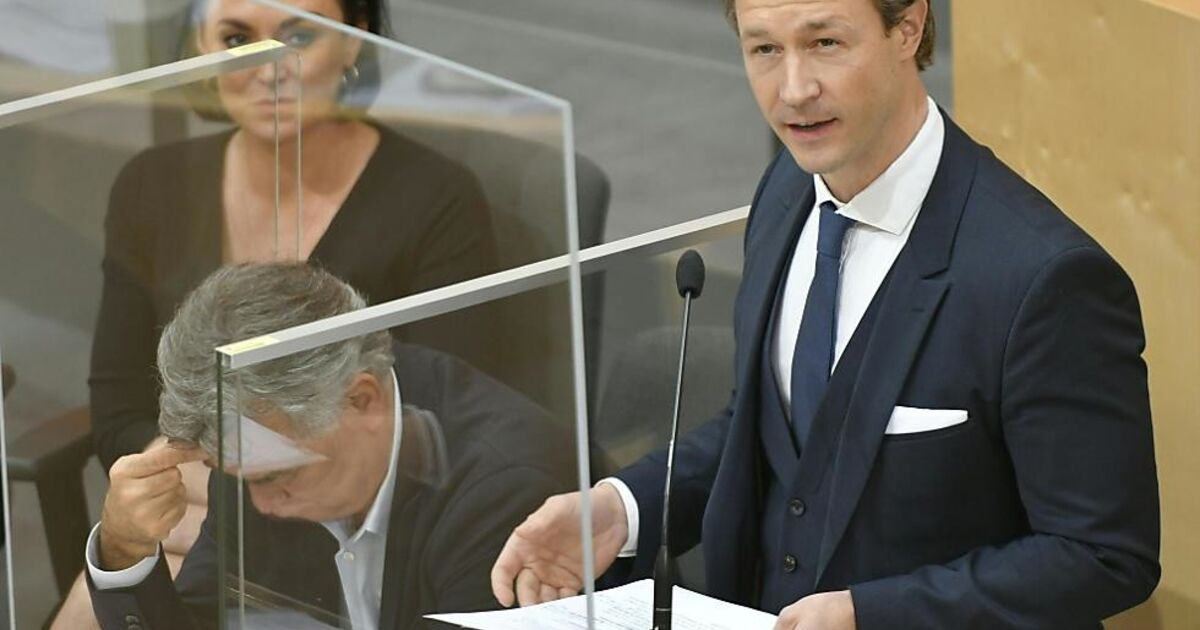 Finance Minister Gernot Blümel (ÖVP) will hold his second budget speech in the National Council on Wednesday. The government decides on the financial plan for 2022 and the years before that in the first Council of Ministers with the new Chancellor Alexander Schallenberg (ÖVP). The focus of the budget is the “eco-social tax reform” with the CO2 price, the “climate bonus” and the wage tax reduction. Thanks to the strong economic growth, national debt is likely to fall much faster than expected.

The road to the budget talk was somewhat bumpy. Because of the government crisis triggered by the corruption investigations against ex-Chancellor Sebastian Kurz (ÖVP), it was not even clear until the weekend whether the federal budget for 2022 would even be decided. This would also mean the tax reform was in the air. Among other things, it brings an additional CO2 price, which is likely to make diesel and heating oil more expensive by ten cents next year, and petrol by a good nine cents. The income is to be repaid to the population as a “climate bonus” on a regional basis. The government hopes this will create an incentive for climate-friendly behavior. In the coming year, almost 1.3 billion euros will flow in this way. In addition, the ÖVP and the Greens also want to reduce wage tax rates and corporate income tax on corporate profits on an annual basis.

Some more details of the budget have already been leaked in advance. There should be more money, among other things, for the government’s “climate ticket” and for the announced subsidies for environmentally friendly heating. There are also increases in the area of ​​asylum in view of the increasing number of refugees, in student funding and in the cultural sector.

The national debt that exploded in the corona crisis is likely to fall faster than expected. As recently as April, Blümel had promised the EU Commission a record deficit of 89.6 percent of economic output for the coming year. According to the stability program at the time, national debt should only decline marginally to 87.6 percent by 2024. Last week, however, Blümel gave much more optimistic figures – namely a reduction in debt to just over 70 percent by 2025. This should be possible thanks to the growth prospects that have since been massively revised upwards, which ensure correspondingly high tax revenues.

The resigned Chancellor Kurz will not yet listen to the budget speech in the National Council. He has already been elected as the new ÖVP club chairman. He will not be sworn in as a member of parliament until Thursday.

He also missed some corona resolutions that were initiated under his chancellorship. This creates the financial prerequisites for corona tests to be offered free of charge until next spring. States and municipalities are also reimbursed for expenses such as protective equipment and health advice over the phone on 1450. The rule that one call to the doctor is enough to issue prescriptions will be extended until the end of March. Until the end of the year, the regulation will be extended, according to which pregnant women who have not yet been fully vaccinated in body-related professions are to be released from the 14th week of pregnancy with full wage compensation.