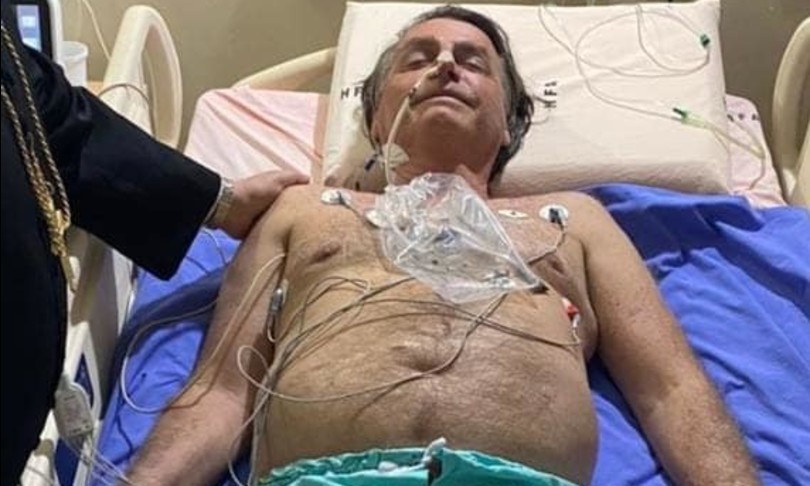 Time.news – The Brazilian president Jair Bolsonaro, hospitalized for an intestinal obstruction, has posted a photo on social networks that portrays him intubated in the bed of the San Paolo hospital where he is considering whether to operate urgently. Hospitalized in Brasilia last Wednesday to ascertain the causes of a chronic hiccups that had been plaguing him for days, the Brazilian president was then transferred to St. Paul following the discovery of the occlusion, probable consequence of the stab in the abdomen received by Bolsonaro in 2018 during the election campaign.
“We will be back soon, God willing, Brazil is ours!” Bolsonaro wrote on Twitter.

On Facebook, the Brazilian president spoke of “another challenge, a consequence of the attempted murder committed by a former affiliate of the Socialism and Freedom Party, left arm of the Workers’ Party, to prevent the victory of millions of Brazilians who wanted changes for the Brazil; a cruel attack not only against me, but against our democracy “.

“God has given us a new opportunity. An opportunity to finally put Brazil on the path to prosperity. And even with all the adversities, even with a pandemic that has taken much away from our brothers in Brazil and around the world, we continue to follow this path “, continued Bolsonaro,” I thank everyone for their support and prayers. This is what drives us to move forward and face all that is needed to pull the country out of corruption, inversion of values, organized crime , and to guarantee and protect the freedom of our people “. 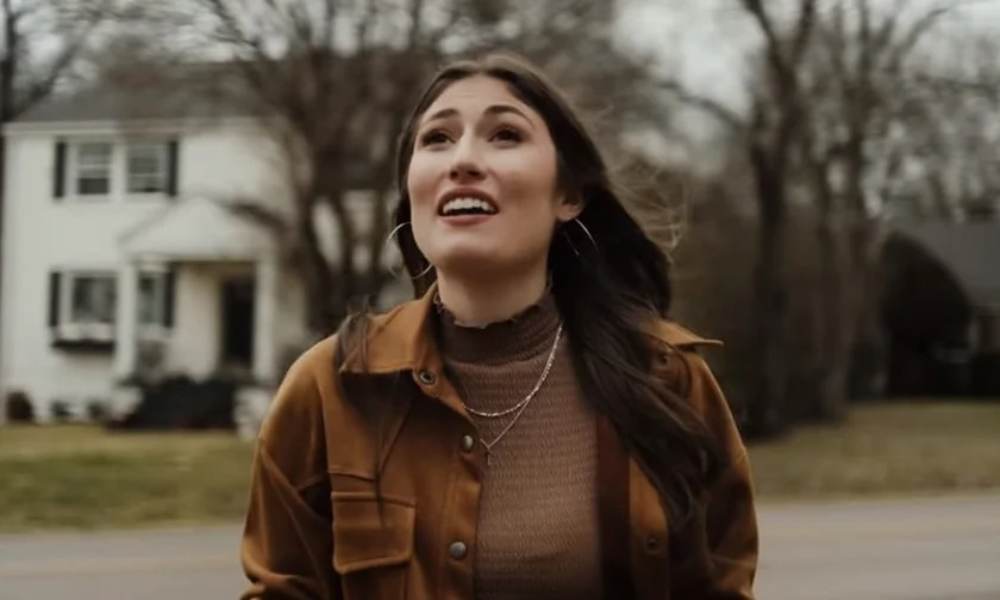 Renfe orders trains that do not go through the tunnels
Posted onFebruary 4, 2023

Deepti Kapoor: “If you want the reader to be interested in something, tell him a thriller”
Posted onFebruary 4, 2023
Menu