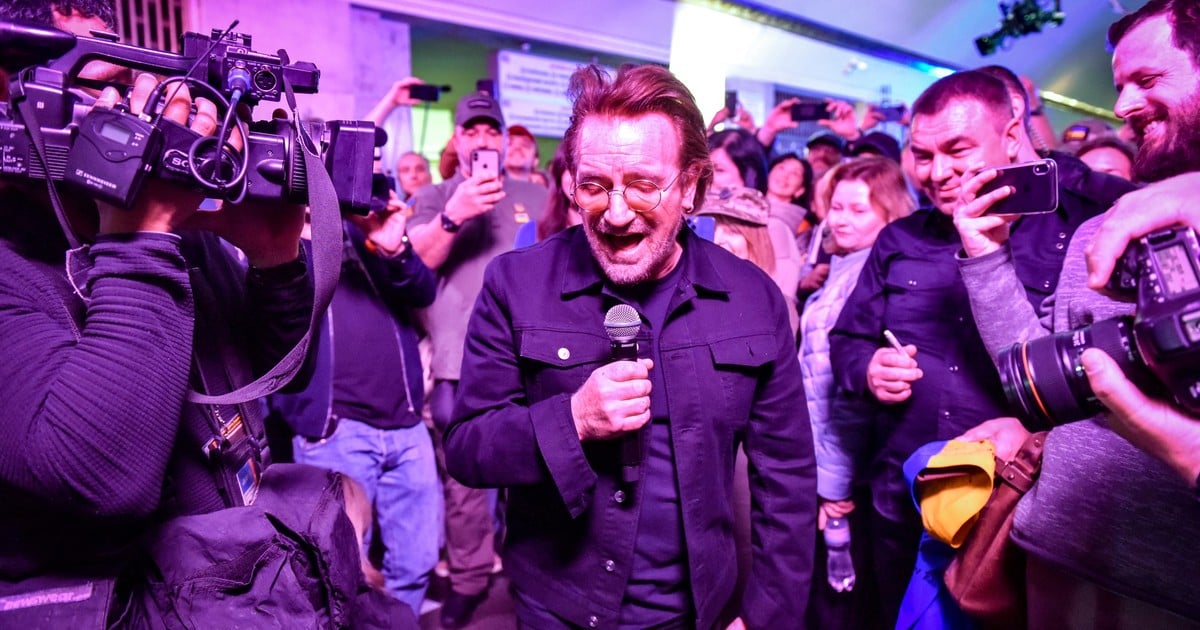 Bono, the singer of the group U2, gave this Sunday with the band’s guitarist, The Edge, a surprise concert in a kyiv metro stationduring which he praised Ukraine’s fight for “freedom” and called for peace to come soon after Russia’s invasion.

From the platform of a metro station in the Ukrainian capital, the legendary 61-year-old musician sang several of the group’s classics together with his partner, such as “Sunday Bloody Sunday”, “Desire” o “With or without you”.

“The people of Ukraine are not only fighting for their own freedom, they are fighting for all of us who love freedom,” the singer said.

Bono and The Edge’s performance came as a surprise, without prior notice, and within the singer’s activities for humanitarian causes in various parts of the world, whether in situations of war, against hunger, or against global havoc.

Bono and The Edge played several U2 classics on the station platform. Photo: Reuters/Valentyn Ogirenko.

Bono’s performance -who throughout his career has collaborated in multiple causes, including the fight against poverty and AIDS- took place while anti-aircraft sirens were heard in kyiv and in the east of the country the fighting intensified.

“There’s nowhere in the whole world we’d rather be today than the great city of kyiv,” Bono said, before playing U2’s 1988 classic “Angel Of Harlem.”

The singer also referred to the past conflicts that Ireland, his country, and the problems with a more powerful neighbor. “We pray that they will soon enjoy some of that peace,” Bono said.

At one point in the concert, Bono invited a Ukrainian soldier, from the local band Antytila, to sing a version of “Stand by me”, changing the last verses of the Ben E. King classic to “Stand by Ukraine”.

Among the small audience that attended the performance were members of the Ukrainian armed forces. “It’s some good emotions, that’s all,” said one of them.

After the impromptu concert in the kyiv metro, Bono and The Edge went to Bucha, the town near kyiv that Russian forces abandoned after causing a massacre there, killing dozens of civilians and leaving their bodies in the streets.

Both musicians visited the site where a mass grave was found, next to the church of St. Andrews and Pervozvannoho All Saints.

Bono is the second international celebrity to visit Ukraine in recent days. Last week, American actress Angelina Jolie toured various shelters in the country as part of her work as Goodwill Ambassador for the United Nations High Commissioner for Refugees. 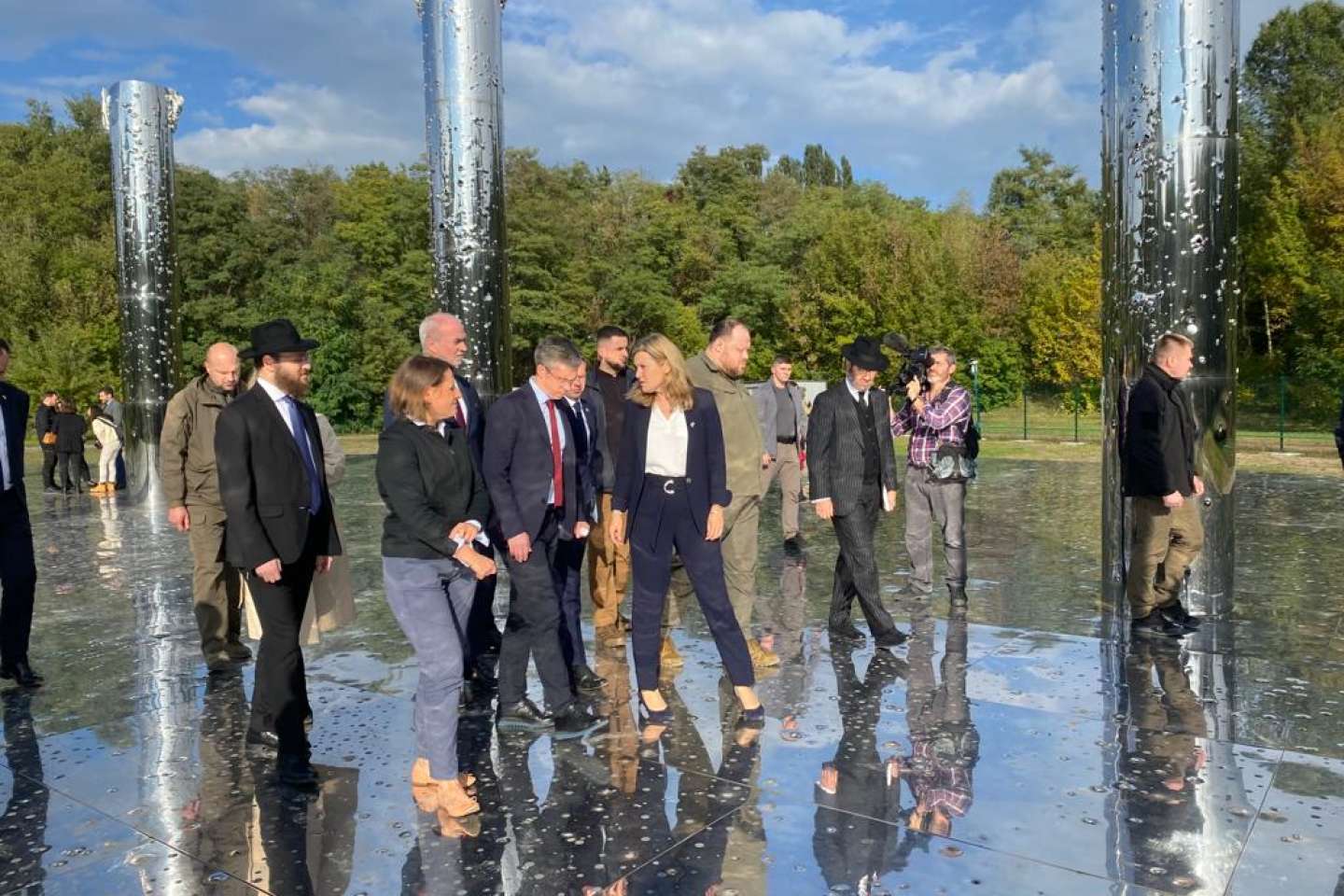 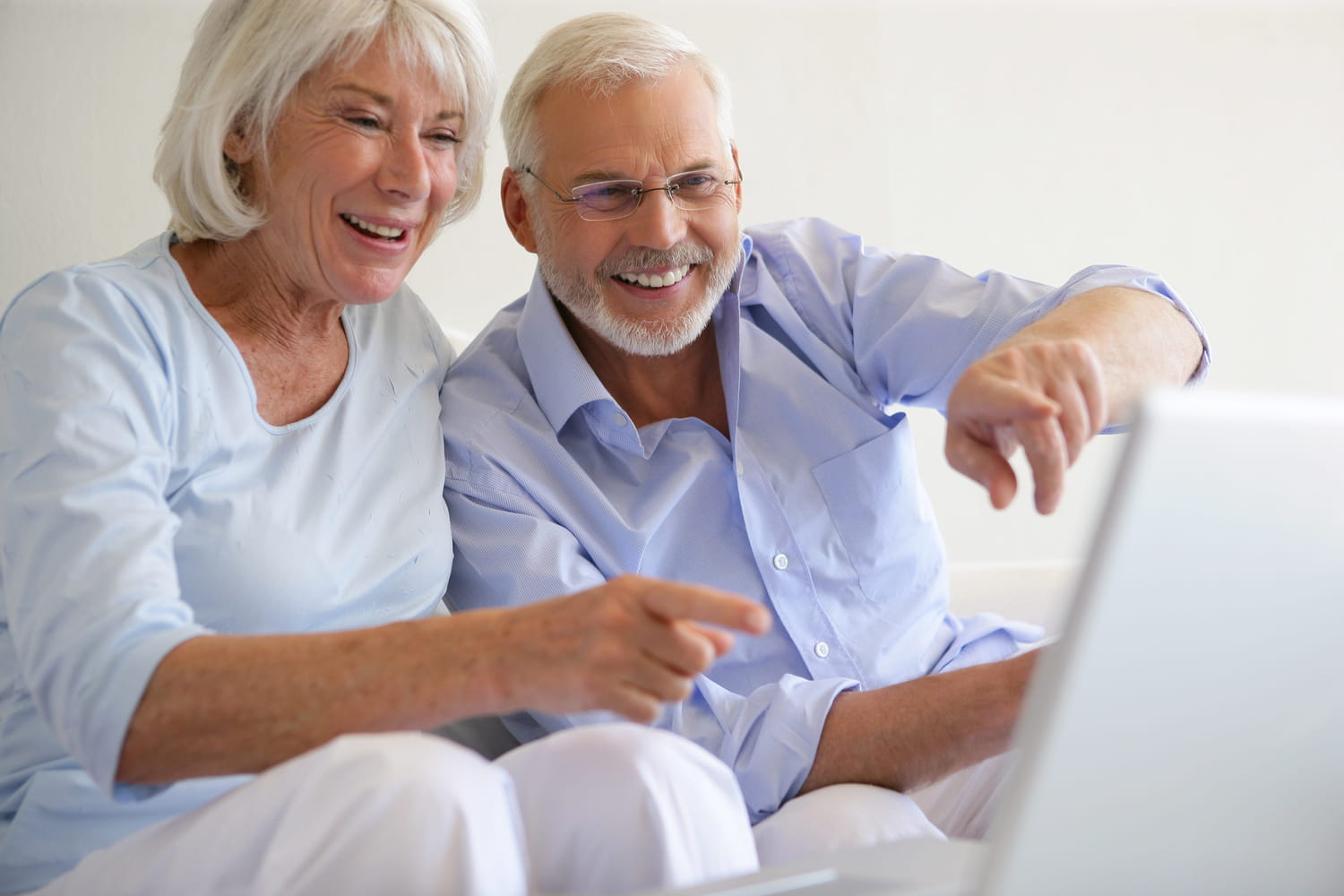 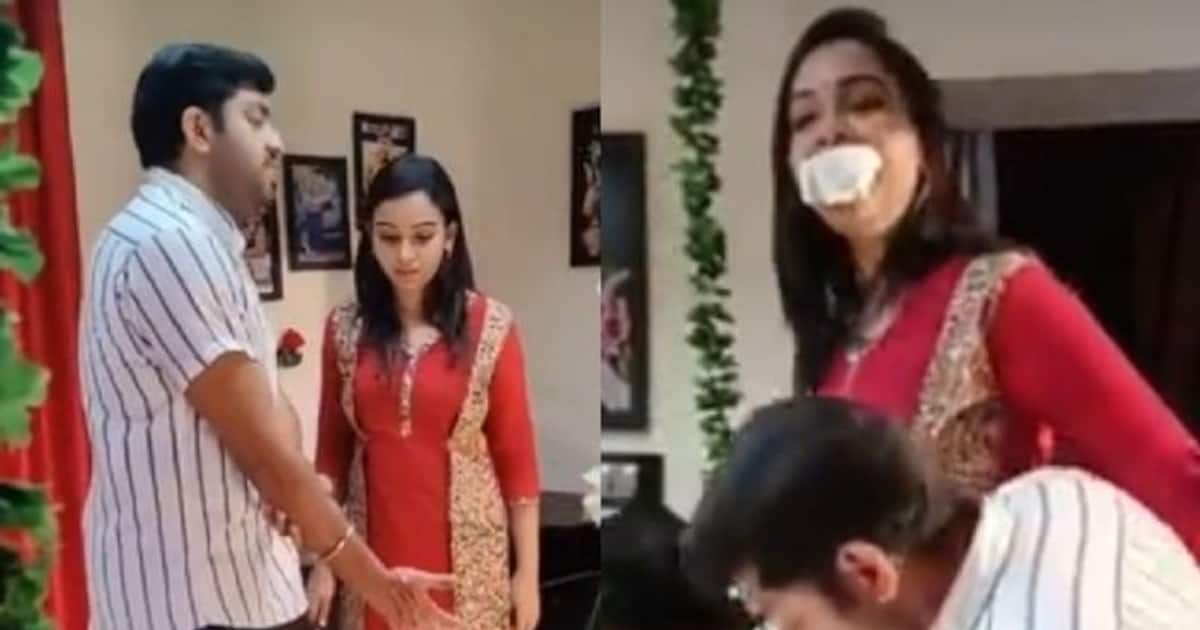