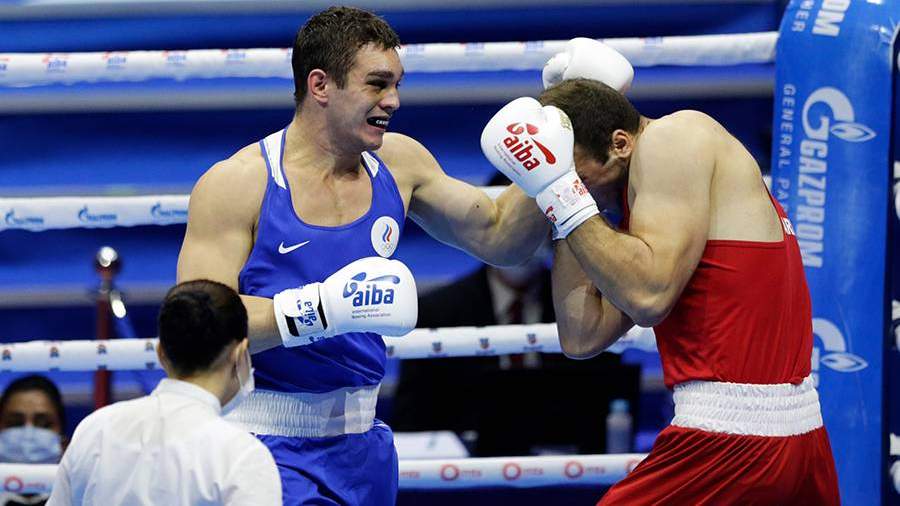 It is noted that Zvezdin works at the sports school of the Olympic reserve in the city of Minusinsk, where the champion was brought up.

According to him, Petrovsky was always a hard worker and did a good job, although he did not have natural inclinations and did not particularly stand out among his peers.

At the World Championships, on November 5, Petrovsky performed in the weight category over 92 kg. In the final, he defeated the representative of Armenia Davit Chaloyan, winning the gold medal.

After the victory, the athlete said that he was extremely happy with the result of the fight. He noted that he was especially pleased to bring a gold medal, since the last time Alexander Povetkin took gold in the heavy weight at the world championships.

In an interview with Izvestia, the boxer said that for now he should postpone the transition to professionals. The champion said that he chose boxing thanks to his father, who was a candidate for master of sports.