Marco Müller makes wood. He goes into the basement with an armful of fresh birch branches and quickly puts the branches in a shredder. The scent of the fresh chaff reminds Müller of his childhood: “I grew up in the country, with mowed meadows and sawn wood.” Everything that smells great should also taste great, says the three-star chef from the Berlin restaurant “Rutz” has been thinking since then.

Müller soaks the sliced ​​birch in cool water for weeks so that it releases its delicate wood aromas into the water. Müller and his crew produce 300 to 500 liters of it every year. The chef raves about “fine mineral tones” and now better understands what it’s like when the Japanese talk about sake. It’s “not about a full board of taste, but about learning to appreciate delicate things”.

For the soft nuances, the Berliner works with wood fresh from spring, with branches that have just been felled in summer and with dried trunks. “They produce different aromas in their extracts.” If he wants a smoky tone, he toasts the wood, as Müller calls it. He then uses a Bunsen burner to scorch the top layer to produce color and toast.

The cold-brewed Baumfonds is available as an aperitif in the “Rutz”. In an iced bowl, topped with two or three drops of dark green pine oil and with the dust of dried pine needles. A woody refreshment. Müller asks himself: How many of our regional ingredients do we use so far? The woody-resinous rosemary, for example, is hard to imagine in the kitchen. But what can native woods do?

The Berlin master chef is far from the only one thinking about the world of wood and its culinary potential. Those who want to plunder the last reserves of nature are not the crazy ideas of a aloof elite chef, but a way to exhaust nature’s fundus and refine it on the plate. Always with the idea in mind to only collect as much that it doesn’t damage the field and field.

Artur Cisar-Erlach is a forest ecologist and knows the woody pleasure reservoir like no other. The Austrian raves about a hint of lemon and a pinch of vanilla, which is found in many varieties. The oak tastes a little chocolatey, he says, the alder tastes like raspberries. The forest and its trees are no longer just an ambience for open-air enjoyment, but an ingredient in themselves. With everything they have: with their leaves, needles, bark, flowers and cones.

He frys the pine needles in the pan

However, trees are still new territory for the guild of kitchen gourmets. Müller dares to try it out and collects pine blossoms that have sprouted. They were then “wrapped as if in parchment”. When this wafer-thin protective film bursts open and peels off, the buds, which look like mini-cones, have a slight sweetness and are juicy. Müller places them in a slightly sour brew for a year. “These are exciting elements for resinous notes.” Like his green oil with three different nuances, from mild to resinous nutty. He takes pine needles and puts them in a lukewarm water bath for twelve hours. Or beat them flatter than they are. Or lightly fry them in a pan.

It always depends on how much you make and what notes it brings: “A handful of saffron in a liter of liquid tastes of petroleum, but a few threads result in a delicate kitchen,” says the “Rutz” chef. And knows: he has to play with the resinous notes and dare to experiment. He doesn’t automatically grab pine needles from game just because the animal comes from the forest. A finely balanced juniper butter goes well with poached fish. The almost archaic-looking vine charcoal butter, for which Müller puts the grill into high gear and almost burns up parts of a dried vine, is also flawless. He mixes the resulting ash with melted butter and filters it through a sieve. 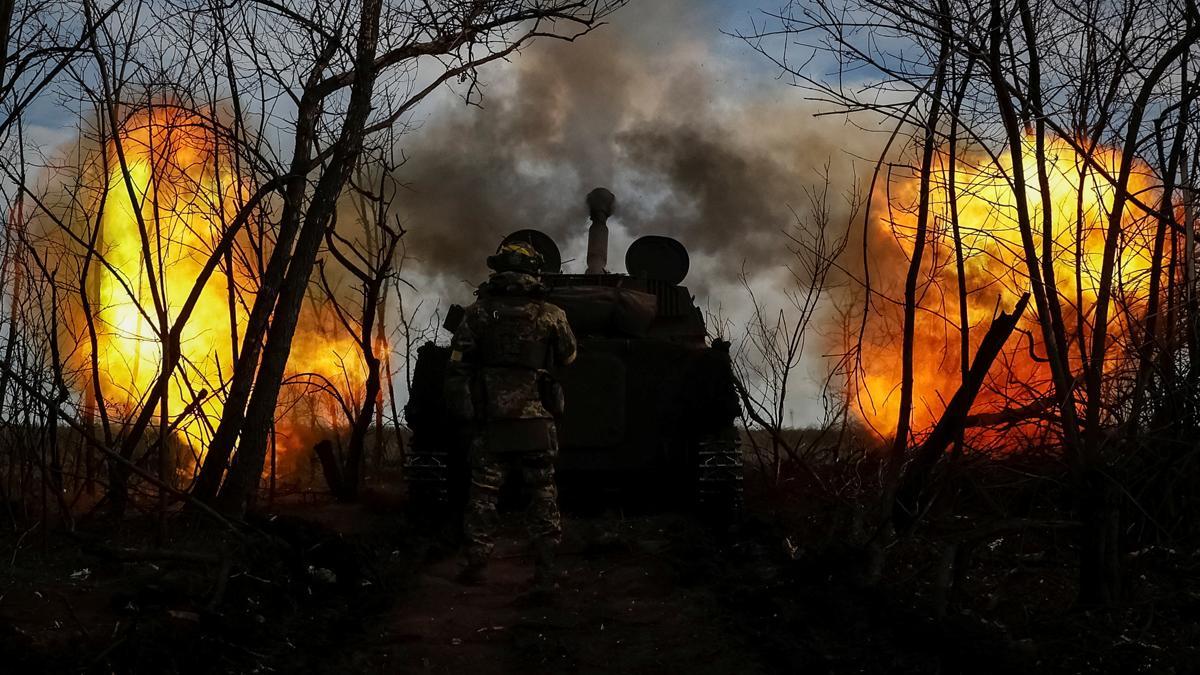 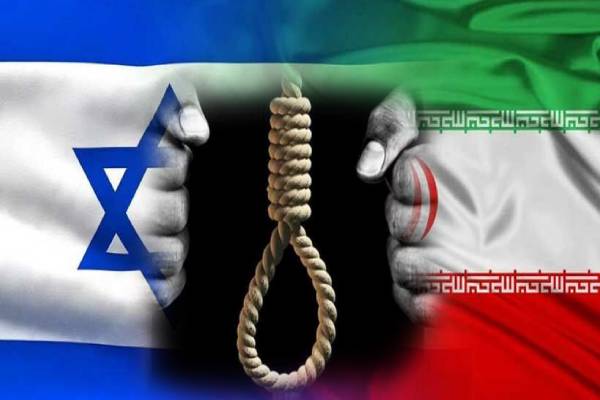 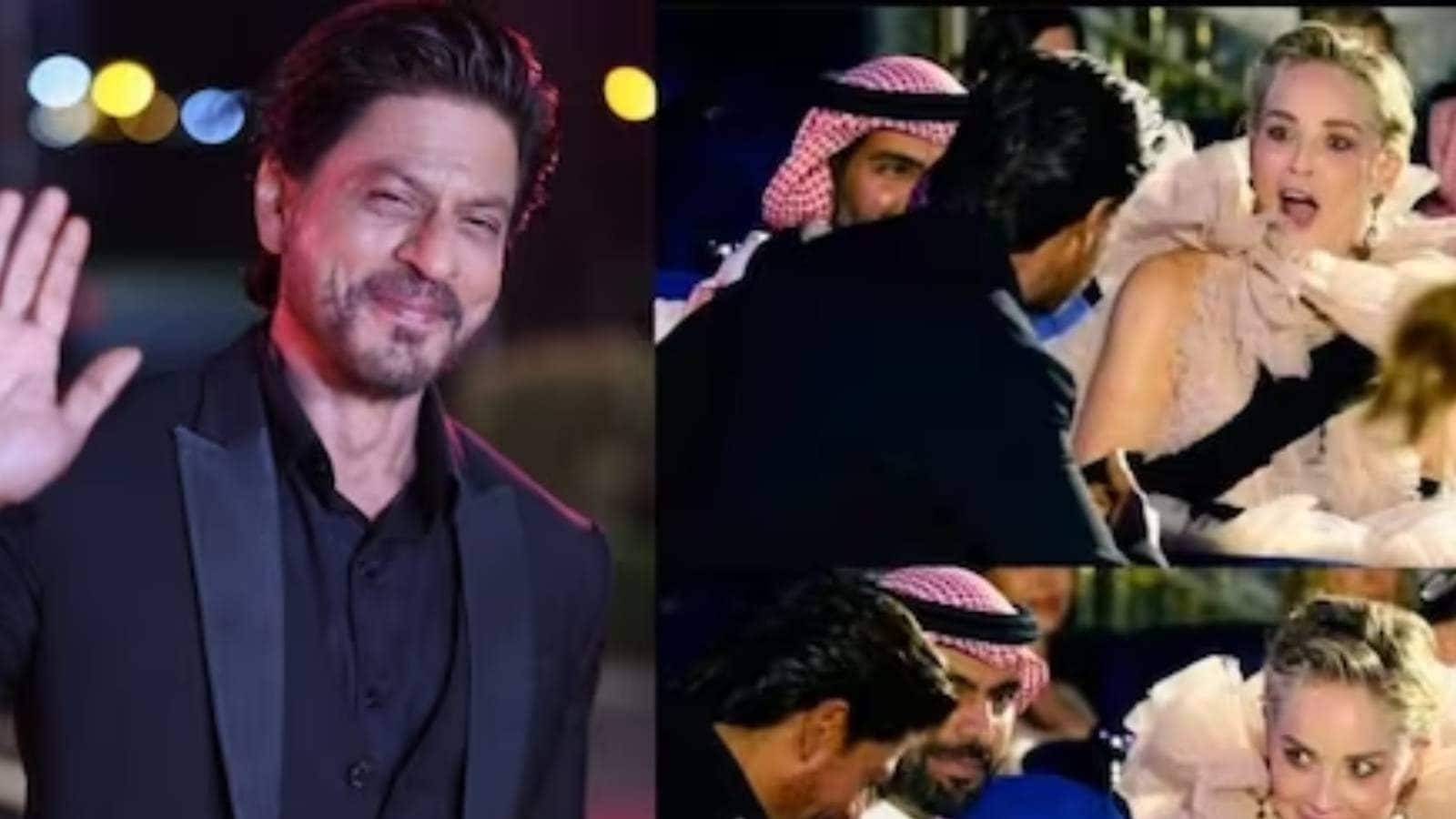 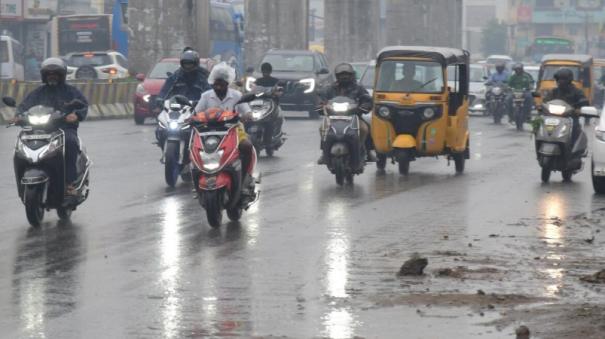 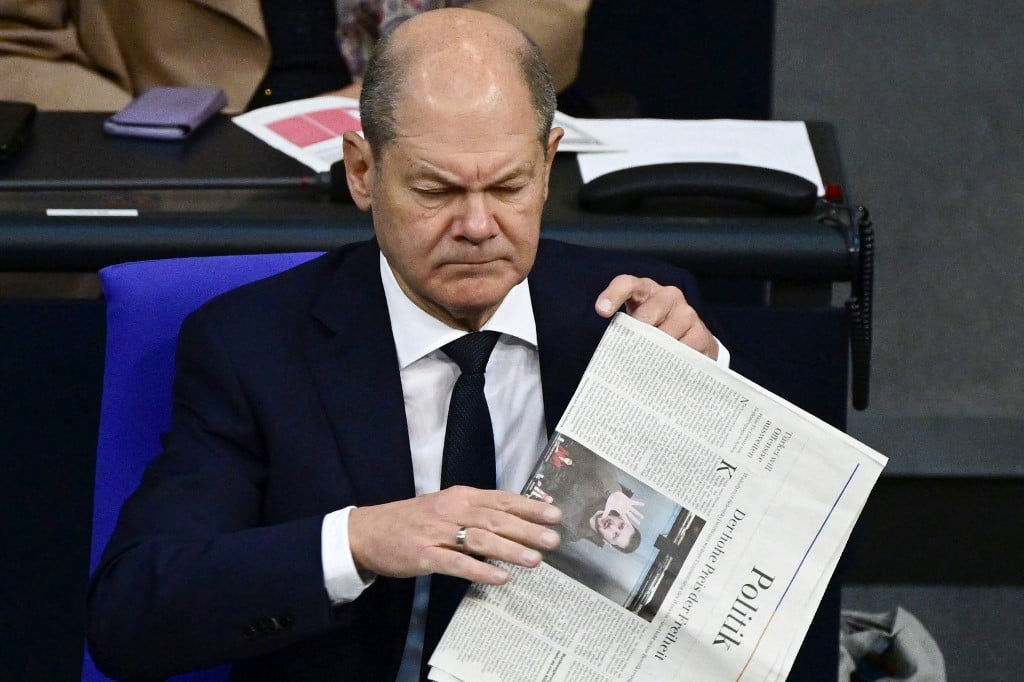 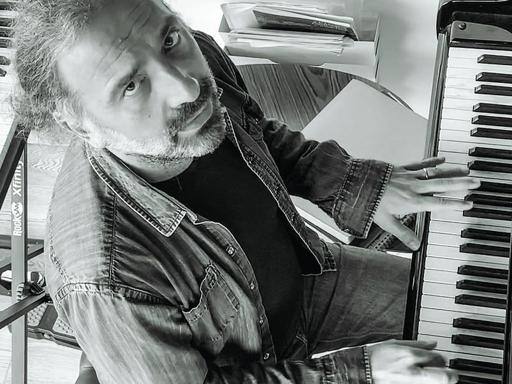