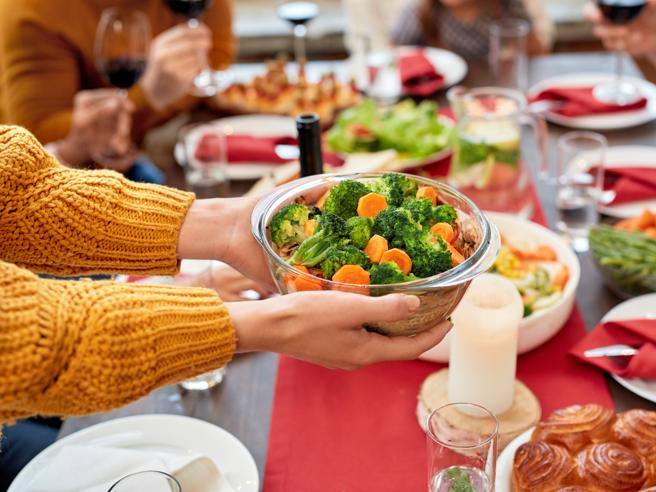 The indications of the pinkpositive.it project and dedicated digital talks to give correct information to women and fight fake news

The “great enemy” for women is breast cancer. A very common pathology but which is always easier to diagnose and treat in time. An important role is also played by prevention which aims to reduce risk factors by correcting diet and lifestyles. “Based on prospective epidemiological studies on diet and incidence or recurrence of breast cancer, to date, the only strong correlation demonstrated with statistical significance is that linked to sedentary lifestyle, obesity – especially post menopause – and alcohol consumption, yet on the Net a considerable amount of false beliefs persist, such as those related, for example, to milk and meat. Unfortunately, from some analyzes it emerges that many women diagnosed with breast cancer change their diet uncontrollably and without any scientific basis “, underlines Lucilla Titta, nutritionist and researcher Coordinator of the Smart Food project of the European Institute of Oncology in Milan, also available for consultation on the pinkpositive.it website. “If you do a full review of the studies it is clear that the best health advice for women who have had breast cancer is to follow the recommendations of the Word Cancer Research Fund / American Institute of Cancer Research, while adapting them to your needs but with the support of specialists “, continues the expert in a chapter of the ebook-site Pinkpositive.it, which is constantly enriched with the contributions of the leading Italian experts on various aspects concerning daily life after the diagnosis of cancer, from nutrition , to femininity up to the management of pain and the desire for motherhood.

Maintaining normal body weight, exercising and eating a diet rich in fruit, leafy vegetables, cereals and wholemeal derivatives and instead low in alcohol, fats, sweets and sugary drinks helps prevent the onset of breast cancer and reduce the risk of relapse in people who have already been affected. Movement, for example, is very important for cancer patients because it strengthens the immune system, improves the speed of intestinal transit, hormonal modulation, insulin sensitivity and promotes the reduction of body fat. It would be advisable to consume at least 200g per day of leafy vegetables (cooked or raw) such as spinach, chicory, chard, lettuce, because they act as a protective shield against breast cancer, while the daily consumption of whole grains and derivatives (pasta, bread , rice) ensures the intake of 25-30g of fiber, which, according to solid scientific evidence, lowers the risk of incidence of many chronic diseases such as colon cancer and cardiovascular diseases.
Also regarding the consumption of alcohol, there is no doubt about the usefulness of reducing it as much as possible: a regular consumption that exceeds one alcohol unit per day (a glass of wine or a small beer) increases the risk of breast cancer in women, and six other types of cancer.

The relationship between lifestyles, nutrition and early diagnosis of breast cancer is also at the center of a series of meetings organized in October, traditionally dedicated to prevention, by Europa Donna Italia – Movement for the protection of the rights to prevention and breast cancer treatment, the Italian headquarters of the European Coalition Europe Woman born in 1994 in Milan from an idea by Umberto Veronesi and on the initiative of the European School of Oncology. which aims to respond effectively to the needs of women with breast cancer, proposing itself as the main opinion movement on the subject. “Europa Donna Italia believes that companies can also play an increasingly active role in participating in the well-being of their employees” remembers Rosanna D’Antona, President of Europa Donna Italia. correct lifestyles, on the prevention and early diagnosis of breast cancer “.