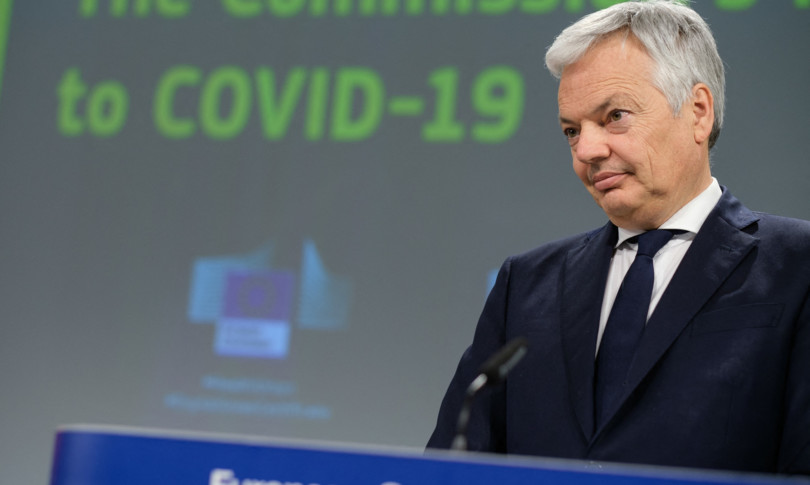 Time.news – “Priority to vaccines produced on European territory. We absolutely do not need the Sputnik V”: European commissioner Thierry Breton, in charge of vaccines, said on the news of Tf1. Breton specified that “the Russians have difficulty producing whey and we will help them in the second half if they need it”.

Breton also said Europe could achieve herd immunity by July 14, the day of the national holiday in France. “It is a symbolic date: on July 14, we have the possibility of achieving immunity at the continent level,” he told French channel TF1.
“We know that to defeat this pandemic, there is only one solution: to be vaccinated. The vaccines are coming, there will be,” assured Breton. “Between March and June, between 300 and 350 million doses of the vaccine will be delivered,” he added.

The European commissioner specified the increase in the pace of deliveries expected in Europe, with 60 million doses delivered in March, 100 million in April, 120 million in May and 55 factories are producing vaccines in Europe.

Sputnik and the EU

There has been a lot of talk about a possible use in Europe of the Russian-made Sputnik V so vaccine in recent weeks and both the German Chancellor, Angela Merkel, and the Prime Minister, Mario Draghi, have opened up to a possible use. Among other things, the Spallanzani Institute in Rome is about to stipulate a first agreement for a scientific experimentation of the Sputnik vaccine, as regards the study on variants.

Knights and inspections in Russia

The EMA will carry out inspections in Russia to evaluate the production of Sputnik V: this was reported by the head of the strategy for health threats and vaccines of the EMA, Marco Cavaleri, at ‘Che tempo che fa’ on Rai3. The EMA, he recalled, “has started the review in cycles, so we look at all the data to then be faster to authorize it when the dossier is completed. Then we will try to understand by when we will have all the data that will be necessary to eventually be able to approve this vaccine “.

The evaluation of the Ema

The Ema assessment on Sputnik is not expected before May but some politicians – especially conservatives and populists – have argued that the vaccination campaign with the Russian vaccine should begin as soon as possible without waiting for the EMA, as has already happened in some Eastern European countries. For now, caution prevails, even in Italy, despite the production or experimentation agreements in Europe, which have been discussed in recent days. German Chancellor Merkel explained that the Russian vaccine can only be used in Germany after the approval of the EMA, following which it would be better to make a joint European purchase, as for the other vaccines. If there is no purchase from the European Union, then Germany will buy the doses itself.

Why Japan now has its highest number of deaths from covid after 2 years with the pandemic under control
Posted onFebruary 4, 2023February 4, 2023
Menu