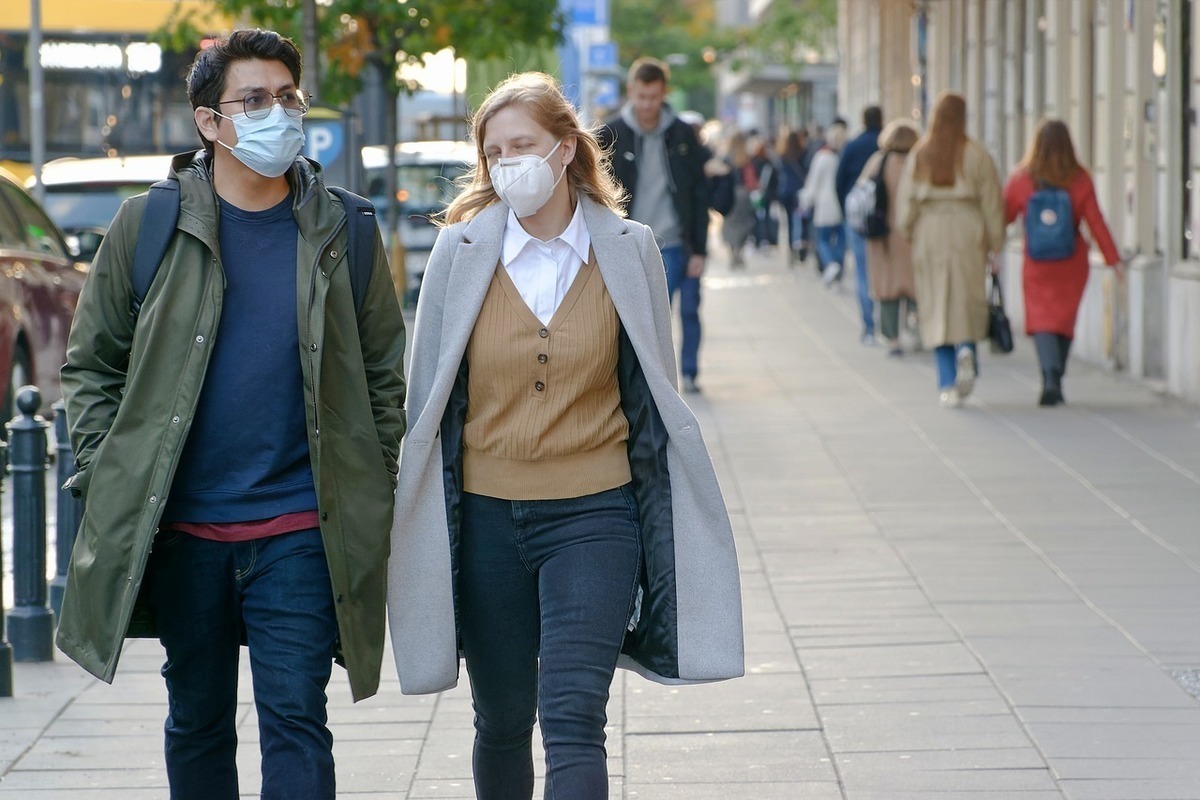 This is happening much faster than previously thought.

More recently, scientists have concluded that COVID-19 viral particles can live in the air for up to three hours. However, most of the research was conducted in an airtight environment, where the particles behaved very differently than when they were actually coughing or sneezing. Now British scientists were able to simulate realistic living conditions for the virus in the air for the first time and got a completely different result.

The results of the research by scientists from the University of Bristol are published in an article on the website medRxiv. Experts have developed a special apparatus that allows you to generate any number of viral particles that are in the air between two electrical rings for a period from five seconds to twenty minutes. At the same time, researchers control the temperature, humidity and intensity of ultraviolet radiation in the environment.

Scientists noticed that such conditions were realized for the first time, and they are similar to the real process of human exhalation. As part of the study, experts determined that when leaving the lungs, viral particles quickly lose moisture and dry out. In this case, the ability to infect a person is impaired, but the drying rate directly depends on the humidity of the air.

According to scientists, at humidity below 50%, similar to that which is usually found in offices, the virus lost almost half of its ability to infect within 5 seconds. The subsequent decrease in infectivity was slower and more stable, and over the next five minutes, infectiousness decreased by another 19%. At a humidity of about 90%, comparable to a shower, more than half of the particles remained infectious for five minutes, and after 20 minutes, only 10% remained infectious. After this time, scientists did not observe any difference in the behavior of the virus.

Experts clarify that the greatest risk of infection occurs in close proximity to the source of infection. If a person is far from him, then the released viral particles not only scatter in the air, but also become less infectious over time. At the same time, the air temperature does not in any way affect the degree of infectiousness of COVID-19. The authors of the work emphasized how important social distancing and wearing masks are in conditions where it is impossible to get enough distance from others.

Read also: Omicron is raging in Europe: what Russia should realize. 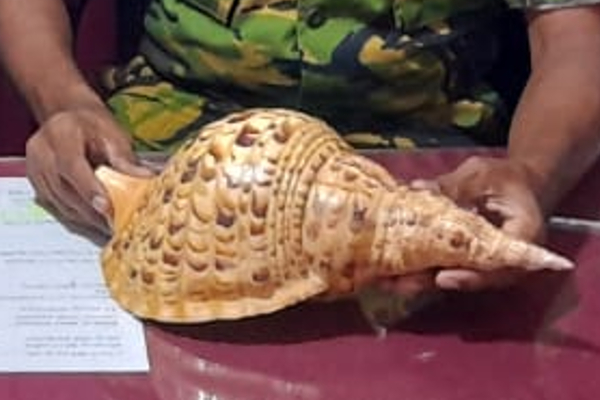 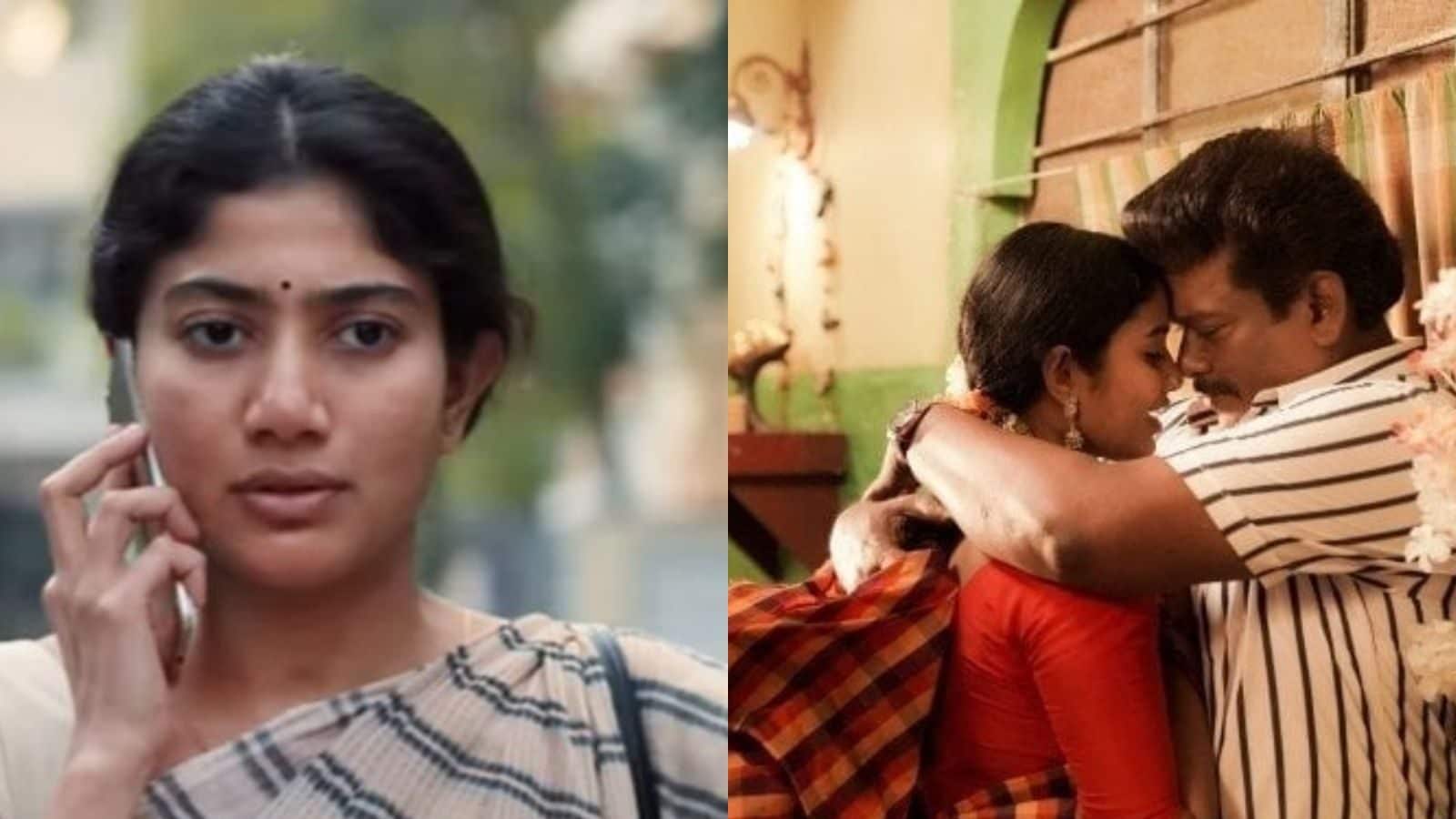 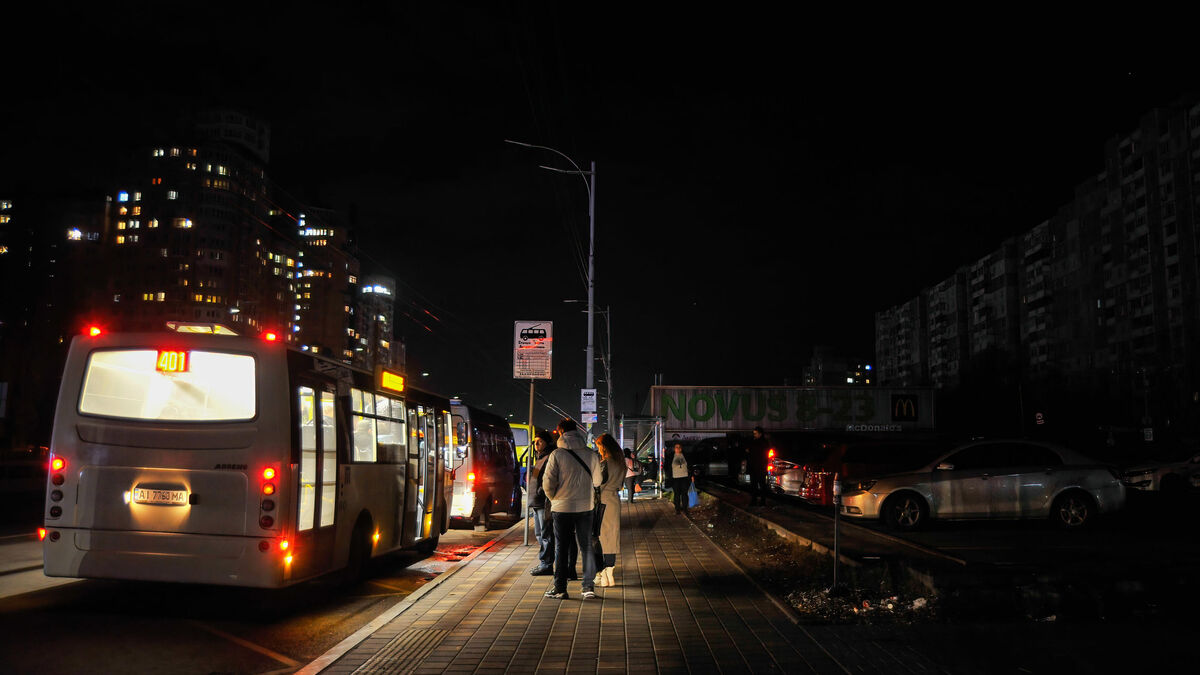 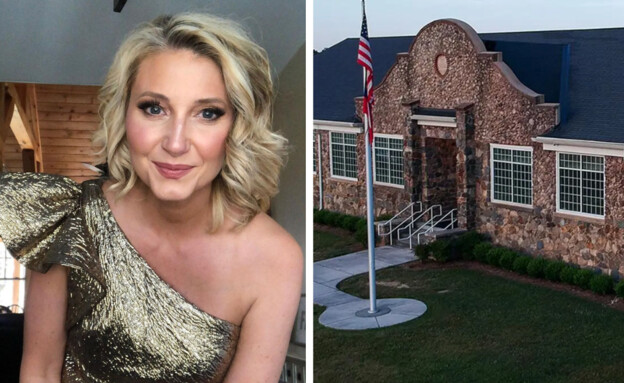