Dhe way to the heart of the British monarchy is through the Stables. Thirty garden lovers have gathered at the entrance to the Royal Mews, an inconspicuous door in the wall of the palace grounds. We have to go through a security gate, then we’re in the courtyard. The Queen’s horses are not here at the moment, but like Her Majesty herself in Windsor, guide Bridget Little says. The Queen is currently not taking any appointments in London. In fact, she has abandoned the decades-old routine of spending the working week at administrative headquarters in London and the weekend at Windsor Castle. But the palace remains the scene of royal receptions, banquets and celebrations.

wealth of plants and animals

Amazing, even indescribable plants awaited the visitors, a natural treasure in the middle of the city. “I have walked through the garden more than a hundred times and am always amazed at the abundance of plants and animals,” says Bridget Little. The guests are allowed to look to their heart’s content and not touch anything. And, very important: “Absolutely no photography!” Only at the end of the one and a half hour tour through the sixteen hectare garden will she allow photography at a certain point. To ensure that nobody secretly pulls out their smartphone or strays, Bridget is supported by two colleagues. A path lined with bushes leads past the royal riding hall into the garden. Next to the wide lawn rises the palace; with no Queen’s Guard and no fence, it looks like a lavish yet peaceful country house. The ballroom is scaffolded; in a ten-year measure – after all, 775 rooms are involved – new pipes will be laid by 2027 and a more sustainable heating system will be installed.

Birds sing, magpies hop on the lawn, bright green ring-necked parakeets, long-established in the heart of London, flutter in the treetops. Daffodils, primroses and magnolias are in bloom. Only muted traffic noise and the occasional siren remind you of life in the big city behind the walls. The sight of the garden in spring is only familiar to the royal family and their gardeners. The state apartments can be visited for a long time during the summer weeks that Elizabeth II spends in Balmoral, Scotland. These tours also include a view of the garden. Otherwise, only the garden parties offer insight. They take place every year in early summer when the Queen invites several thousand guests who have rendered services to the country and the community. 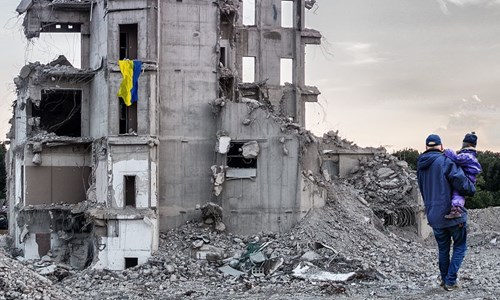 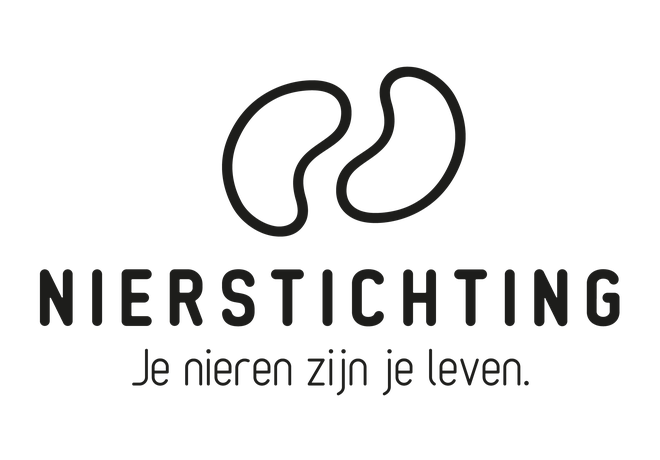 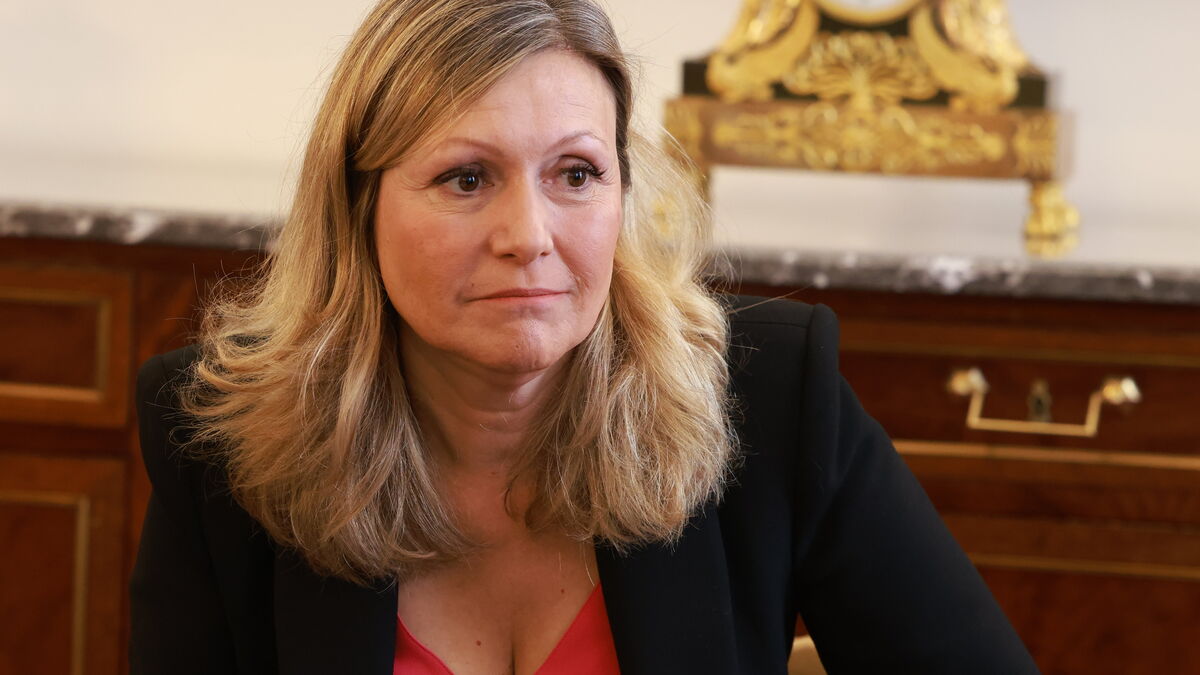 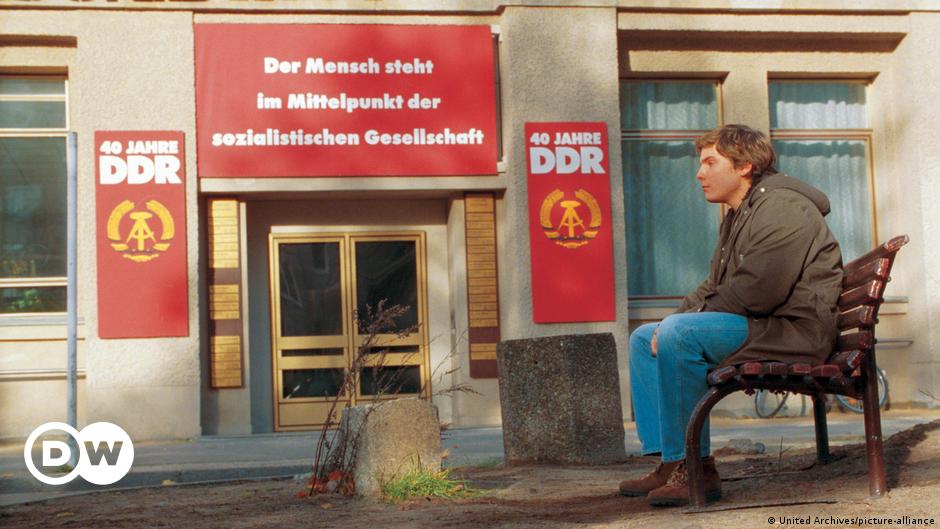 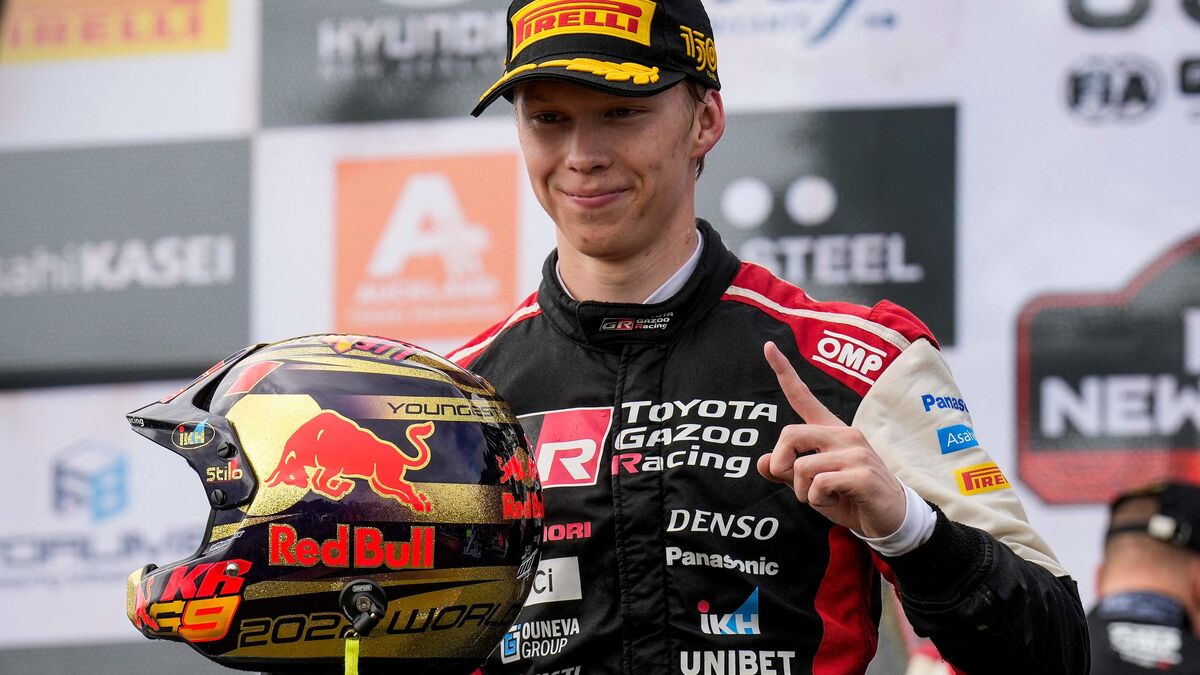 “I am not willing to kill for any ideal”: a Russian rapper commits suicide so as not to go to the front
Posted onOctober 4, 2022