An afternoon of debuts in the Primera División experienced by some of the Girona players, who had never played an official match in the highest category and it was in Mestalla where they made their debut, coinciding with the team’s return to the elite three seasons after relegation to Segona. Right from the start, four footballers who jumped into the starting eleven enjoyed their first minutes in Primera. These are Yan Couto and Taty Castellanos, two players who are on loan to Montilivi from Manchester City this year, and also the youngsters Santi Bueno and Ramon Terrats, owned by Girona.

Bueno has already accumulated 85 official matches with the white-and-red team, but he had never done so in the highest category. Couto had also worn the shirt of the Catalan team, but in a season in which he had to compete in Segona. Like Ramon Terrats, who landed to strengthen the subsidiary of Tercera RFEF and would end up becoming an important piece in the first team. Castellanos has made a name for himself scoring goals in the United States, even though he has never played in Spain. In the second half, the winger from Empordà Óscar Ureña and also the defender from Malgrat de Mar Arnau joined them. 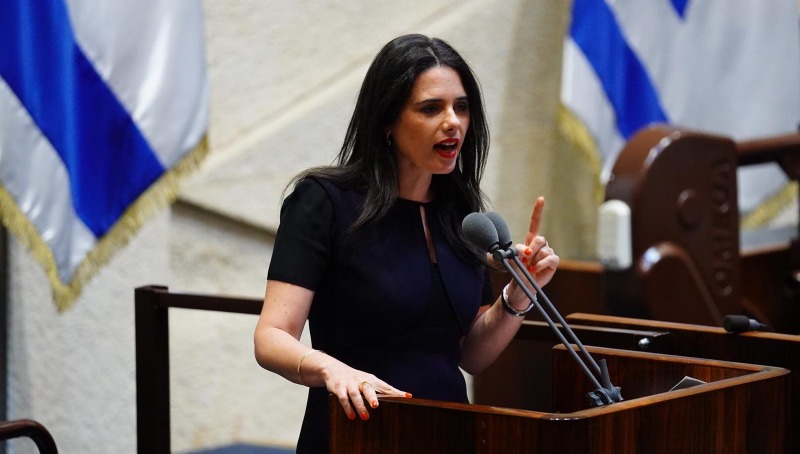 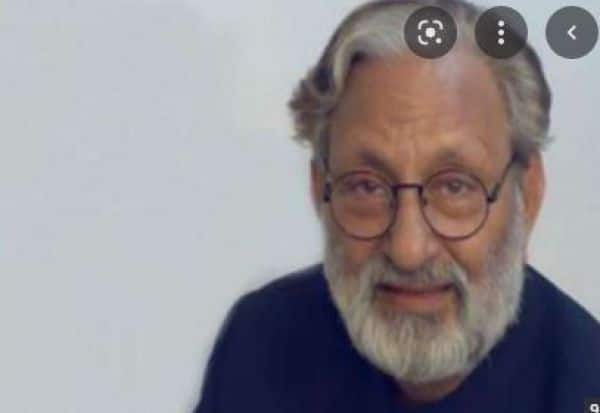 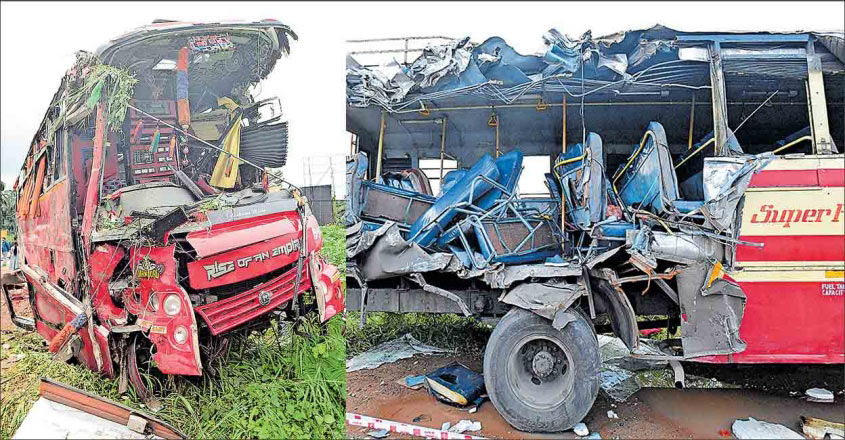 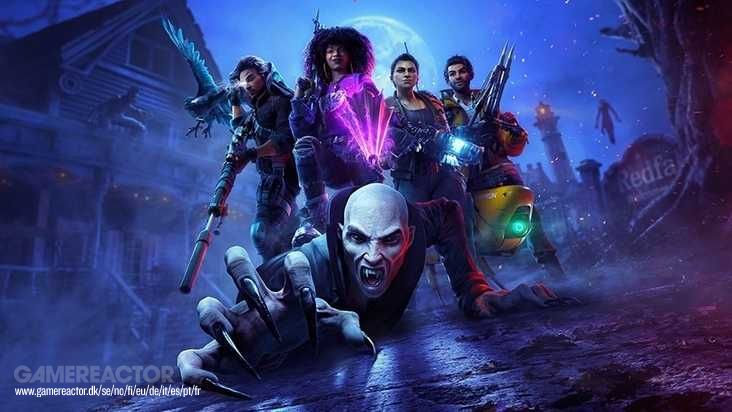