Bundestag election ǀ A third did not vote at all – Friday 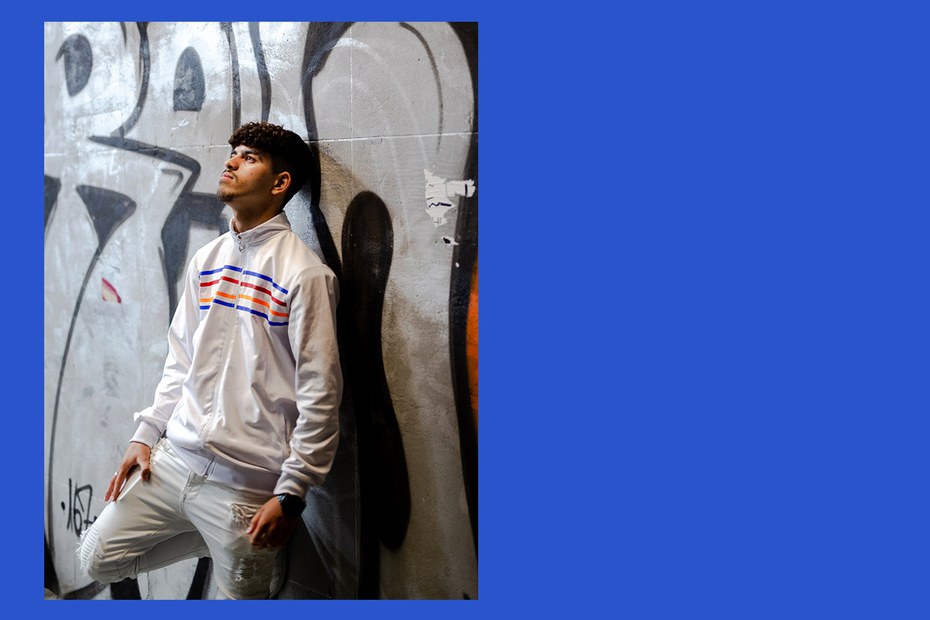 It is not that the youth have so far voted particularly left: In 2017, the 18 to 24-year-olds mostly voted for the CDU / CSU (24 percent) and the SPD (19 percent), as they did during almost the entire Merkel era. The Greens and FDP were at 12 to 13 percent – now, four years later, they are right at the front with 23 and 21 percent. This year’s result is therefore quite a remarkable one: Jamaica or traffic light – from a youth perspective, every liberal-green combination is a “grand coalition”.

How come The journalist Raphael Knipping published his analysis soon after the election on Twitter. He was of the opinion that social media had made a significant contribution to the boys’ voting behavior, that they were strongly influenced by a performance-oriented influencer culture, that they felt disadvantaged by the government’s corona policy and, above all, wanted fast internet and legalized cannabis.

However, this explanation only applies to part of the young electoral world. Because almost a third of the boys did not vote at all.

And: In particular, the view that young people are naively influenced by Youtubers assumes poor media skills. The PISA survey of 2018 recently showed that many young people find it difficult to distinguish facts from opinions on the Internet. The Shell youth study from 2019 found, however, that a majority consider the public broadcasters to be trustworthy, while every second knows that information on YouTube can be “less or not trustworthy”. This puts the thesis of the “influencten” young people in perspective, also with a view to source-intensive social media personalities such as Rezo.

With regard to the performance orientation of young people, however, the youth study provided material: Young people predominantly assess Germany as a fair country. And: “As already described in the last Shell youth studies, the young people are still willing to orient themselves to a high degree to performance standards […]. In the individual search for a secure and independent place in society, they adapt to the circumstances in such a way that they create opportunities […] as well as possible. ”The Austrian youth researcher Beate Grossegger once described this awareness as“ dispassionate overadaptation ”: an attitude that conforms to the market without enthusiasm for the system. Compared to other western countries, this is a German peculiarity: in Great Britain, France or the USA young people vote (again) more often on the left and are even enthusiastic about socialism.

So are young people in Germany doing too well for left-wing voting behavior? The youth researcher Bernhard Heinzlmaier rather thinks that a large number of young people are afraid of the future and, on top of that, do not feel noticed by politics. He told the Bavarian Broadcasting Corporation in the spring: “Today, the public and public discourse are dominated by opinionated micro-groups, the middle and lower social classes are no longer heard. This is exactly what the youth complains about. […] What we don’t see at all is that young people want more competition, more competition and more capitalism. “

If anything can be deduced from the available data, it is probably this: “The youth” does not exist. This generation is also made up of diverse elements: from different social milieus, with and without a migration background, male, female, diverse. From different political interests.

Narendra Modi is the most popular leader in the world, Mexican-Swiss presidents are second and third.. – Southlive
Posted onFebruary 4, 2023

The Government recognizes a problem with the size of the trains in Cantabria and Asturias
Posted onFebruary 4, 2023
Menu