Can Barça cut salaries after spending 200 million on transfers? 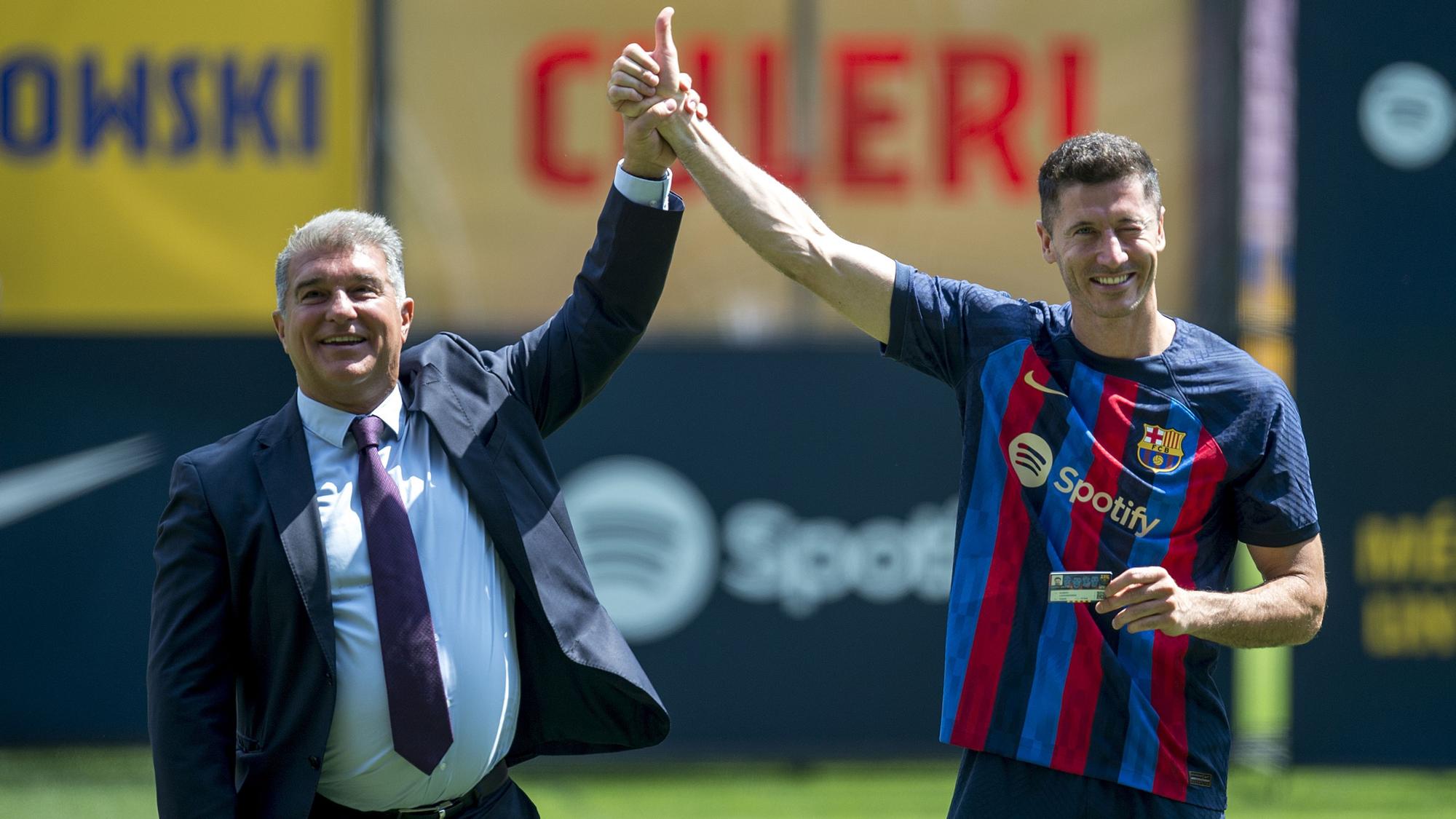 The Barcelona Soccer Clubits CEO John Laportahis praised sports vice president Rafa Yuste, Mateu Alemany y Jordi Cruyff They have proven to be very good with money, but they have some difficulty getting rid of it, even at bargain prices (they have just been forced to give away the old pearl of the quarry, Riqui Puig), to all players discarded by Xavi Hernandez and, even, to those who, having value in the market, are reluctant to leave the culé squad and/or lower their record.

It is evident that the activation of the so-called ‘levers’ (they are on their way to the fourth) has, as its raison d’être, the inability to convince the footballers to lower their chips even more or to accept a transfer, which forces the ‘more than a club’ to continue activating solutions that even the president-executive himself has come to admit are not to his liking. If the ‘exit operation’, led by Alemany, a good executive with money, more questionable when he doesn’t have it, doesn’t quite work, the need to continue obtaining fresh money will be the only solution to be able to register the latest and greatest signings.

And it is there where Barça begins to have serious difficulties with a week to go until the League begins, despite the fact that everyone is perfectly aware that, one way or another, with a fourth ‘lever’, greater indebtedness or pressing the ‘sacred cows’, the inscriptions will end up being carried out. Of course, regarding future income, nobody thinks or verbalizes that the club is selling something in 25 years and is spending it now. That is to say, Barça will manage the next few years with 25% less or it will be forced to enter 25% more than nowwhich is only possible if you win big titles.

All of this at a time of enormous works, with tremendous spending, millionaire loans and a very important reduction, very serious, both in the vital issue such as the money-generating machine that the Barça Museum has become, soon reduced to a third for the works and, therefore, with less cash and the transfer to the Montjuïc stadium, which will entail a great expense and a reduction in box office income.

It is evident and this has been expressed to EL PERIÓDICO by all the sources consulted, that the Laporta board had two options. Or the patient, slow path, ‘a la Ajax’, recently pointed out by Pep Guardiola in Pula golf (Mallorca) to “have patience, trust in the quarry, reduce debt, gradually build a champion team and trust in long-term recovery” or the path chosen by the president-executive, of ‘pit i collons’. “I know what I’m doing, I’m not a player, I take calculated risks,” he has just admitted in an interview on The New York Timesnothing less.

“I know what I’m doing. I’m not a player, I take calculated risks,” Laporta told ‘The New York Times’

There are those who consider that the path chosen by Laporta, lord and master of the situation, the guarantors disappeared, the CEO fled without giving explanations Ferran Reverter and having been erased from the map James Guardiola, the economist who had to supervise the economic situation of the club on behalf of the members, is the one shared by the majority of the members, minimally represented in the telematic assemblies that have allowed and authorized the current board to take each and every one of the decisions you have made. That is, the generation of ‘virtuous circle 2.0’ It is, say these sources, the only possible way to get the club out of ruin.

It all started in winter

But those same sources, those who are favorable and critical of this attitude of enormous risk, believe that the new Barça only has one solution left to the challenge launched by Laporta, Yuste, Alemany, Cruyff and Xavi, who has been behind the investmentat the moment, of €200 millionwhen the club was bankrupt: win win win. Otherwise, the illusion (57,300 fans attended Lewandonski’s presentation yesterday), the hope and the motivation that has been generated (they say that stocks have been sold out in the Camp Nou store) will not be enough to avoid total disaster if they don’t conquer, at least, the League and fight until the end for the Champions League, goals that the Terrassa ‘mister’ does believe, now, possible.

What seems difficult and hence the activation of so many levers is not only the sale of the discarded players and that they are the vivid demonstration that Ronald Koeman I was right to say “this is what it is”because Barça signed in January Aubameyang, Ferran Torres (first large disbursement, of more than 50 million euros), Alves y Adama and, after getting rid of Coutinhonow dispense with Mingueza, Riqui Puig, Umtiti, Neto and even of Memphis y De Jongbut the requirement that the ‘sacred cows’ or the like accept the reduction of their millionaire tokens.

It is here that the different sources consulted, both representatives and lawyers who participate in the negotiations, acknowledge that “hardly someone who, suddenly, in the midst of ruin, spends 200 million euros to sign a Ferran Torres, Koundé, Raphinha, Lewandowski y Paul Tower (Aubameyang, Adama, Alves, kessie y Christensen they arrived free), can demand, at the same time, citing the difficult economic situation and the establishment of a new remuneration system, that soccer players such as Pique, Busquets, Alba y De Jong, especially the latter, downgrade the tab or accept a sale. The club that leads, worldwide, the highest spending on transfers this summer cannot ask its employees to lower their salary because the viability of the project requires it, ”says one of the representatives of one of the footballers involved in the talks.

Inside the club there are those who think that some of the renewals, especially those of Piqué and De Jong, doubt if Alba’s was also like that, they occurred in the last months of the mandate of Joseph Maria Bartomeu and putting scandalous pressure on the former president. “Whatever it was”, they point out in the environment of one of the affected stars, “it is a legal contract and that Barça, not its president, Barça, signed with all the consequences. Either they comply or they are fired, which they cannot do because they should pay the entire contract and that would be the ruin of the club.

Of what there is no doubt is that the the path of ‘chest and necks’ chosen by the management domes, The executive and sports team of the new Barça consider that they could perfectly do without these footballers and, not only because of their “off-market” chips, but even because of their performance and little future, since the substitutes for all of them (it seems more difficult to cover the Busquets square) have already reached the culé squad.

“One thing is clear, what they are doing to Frankie (De Jong) is very similar to what they did to Ronald (Koeman), that is, it is almost ‘mobbing’, workplace harassment,” says a person who is part from the inner circle of the Dutch midfielder. “It is evident that it could be denounced as such, but it is also evident that there is no judge who considers something like this to be workplace harassment, taking into account that the protagonist of ‘mobbing’ earns a lot of millions of euros, but it is, yes” . And, if they don’t sell De Jong, they will have to activate the fourth lever and, even so, it seems that LaLiga is reluctant to consider that Barça’s numbers are correct, as Laporta intuited in Koundé’s presentation. 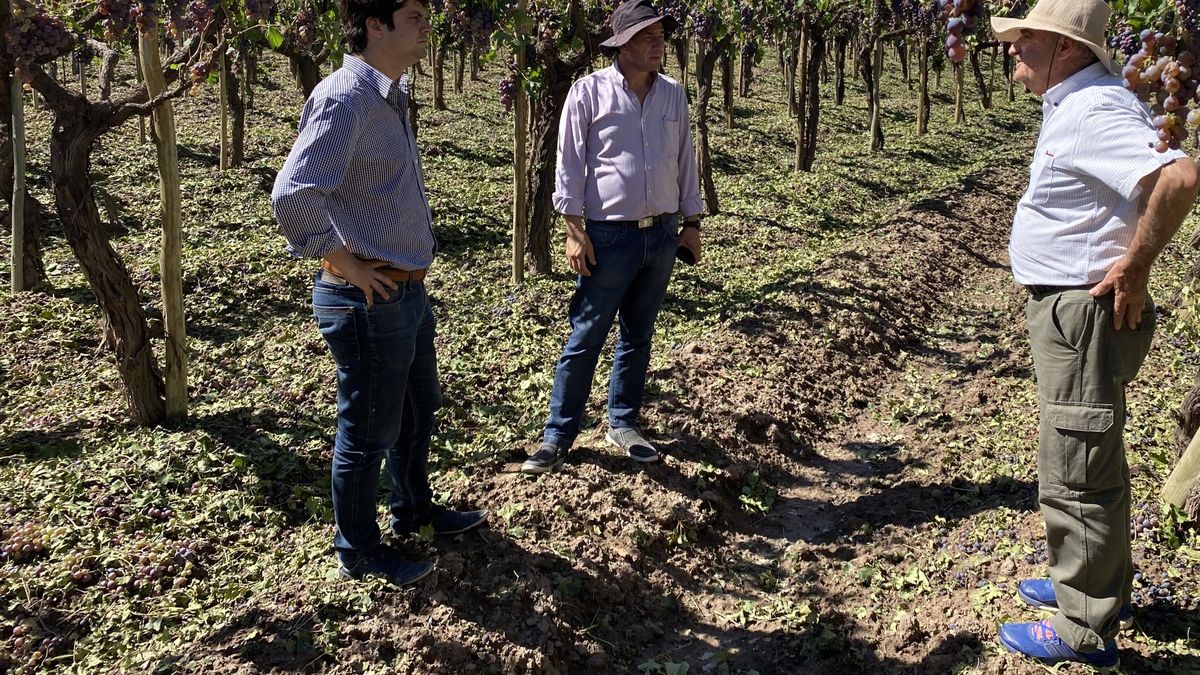 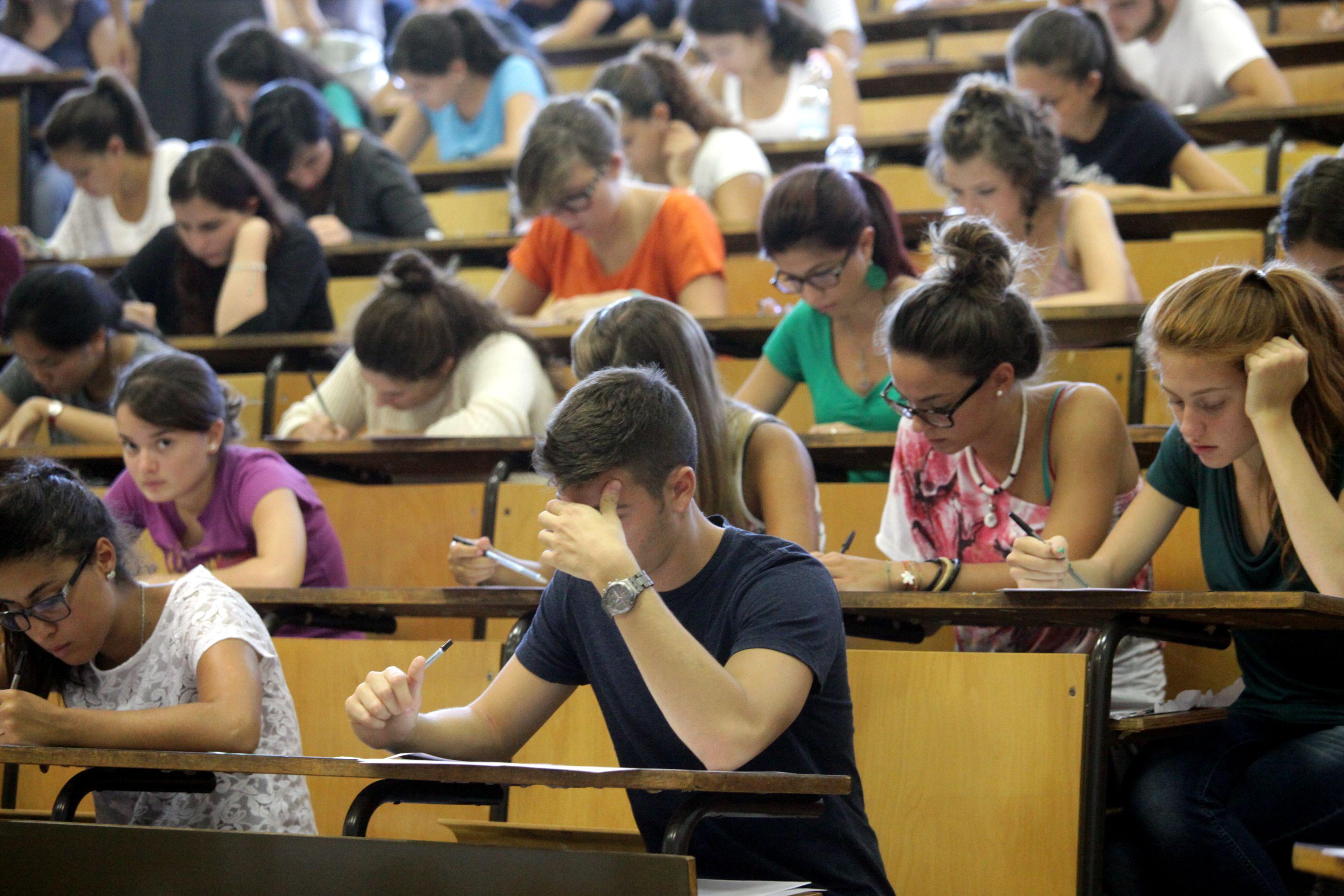 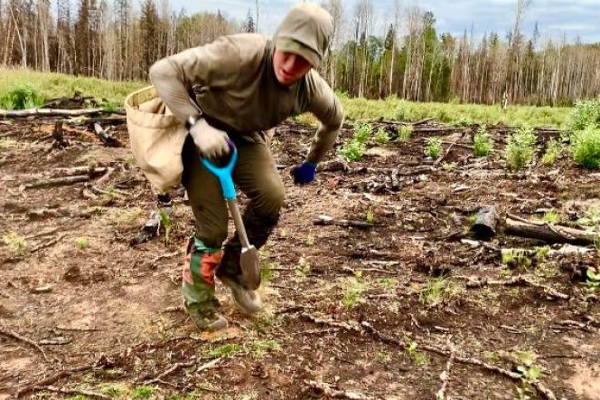 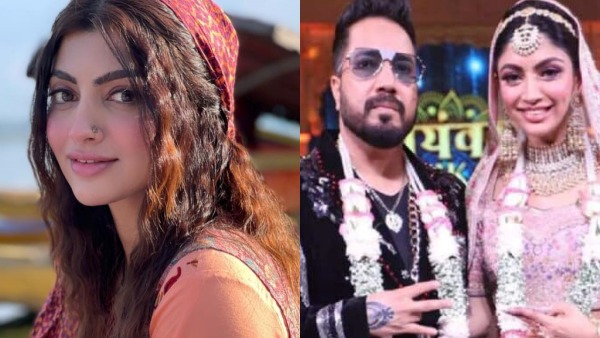 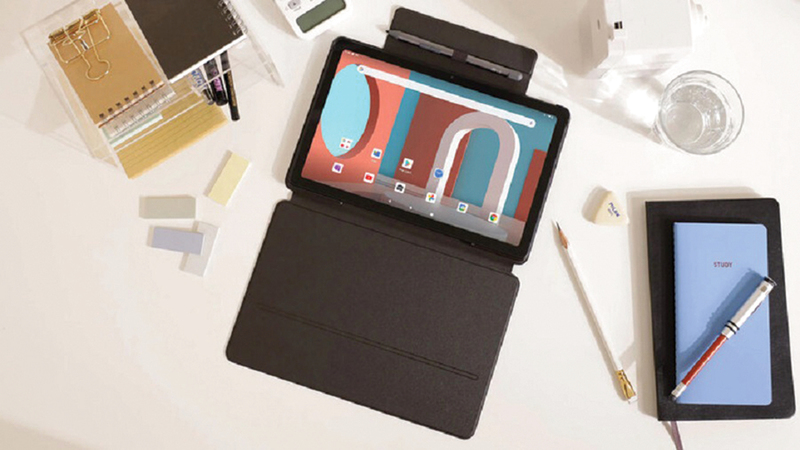