Cancellation of the marriage stamp will provoke an increase in fraud: legal advice 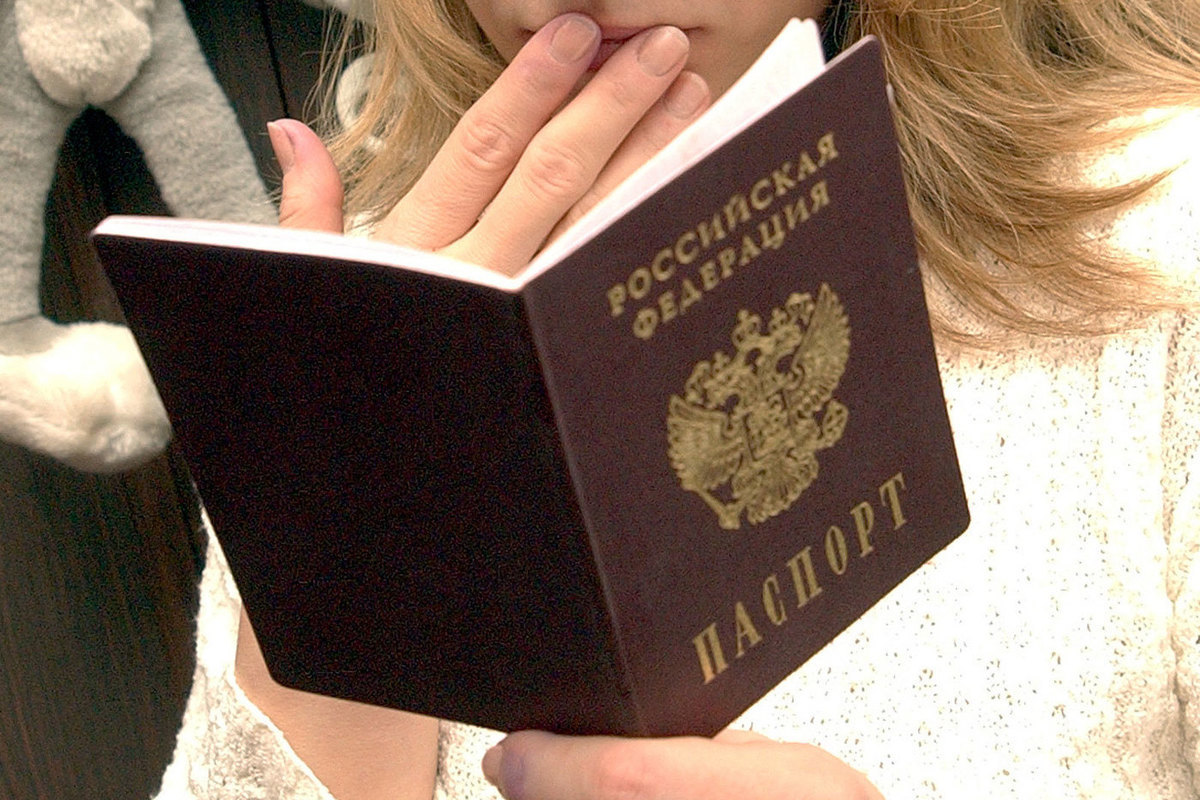 Buying apartments on the “secondary housing” will become dangerous

The mandatory stamp in the passport for marriage and children was canceled. Now it can be set strictly at will. Such a “whitewash” of documents can go sideways for those who are going to buy an apartment on the “secondary housing”. Note that a spouse who was not warned about the sale of real estate has the right to challenge this transaction, and the court is likely to side with him. The lack of a stamp in the passport can lead to the emergence of new fraudulent schemes, lawyers say. How not to fall into the trap of swindlers when buying real estate, “MK” figured out.

Grigory Skripilev, Head of Practice at Intercession Law Firm: “Yes, the spouse, without whose consent the common joint property was sold, has the right to challenge the sale of such real estate. The court will side with the spouse, without whose consent the property was sold, if he proves that the transaction was made without his consent, and he knew nothing about it. Most likely, it will be possible to challenge the deal, and it will be declared invalid. In this case, the buyer will have to sue the seller of the real estate and prove that he did not know about the existence of the spouse or third parties in order to return the money paid. The absence of a stamp in the passport may contribute to the emergence of fraudulent schemes, however, confirmation of the absence of a marriage is not only the absence of a stamp, but also a notarization of the absence of marriage. “

Artem Deev, head of the analytical department of AMarkets: “If real estate is acquired in marriage, the sale of this property without the knowledge of the spouse can be challenged in court, since such real estate is considered a common property. If the court decides to cancel the transaction, the buyer has the right to file a new claim for the return of the money contributed as payment for the apartment. Fraudsters use a lot of methods, they are very mobile and come up with schemes as soon as a corresponding loophole appears in the laws. This is also possible here. But it is extremely difficult to estimate the future volume of such crimes. It is possible to advise both buyers and sellers to work only through large real estate companies, which undertake the obligation to verify all data on the property being sold and purchased in order to avoid excesses. It’s in their best interest, too, as the agencies receive interest on clean deals. ”

Pavel Utkin, leading lawyer of the United Legal Center “Parthenon”: “Now everything in this matter has become as simple and transparent as possible. On July 13, 2021, the ruling of the Constitutional Court No. 35-P was issued, in which a case was dealt with challenging the transaction by one of the former spouses. The case reached the Constitutional Court, which clarified that the property issues of the former spouses should be controlled by them, and bona fide purchasers should not be exposed to additional risks of losing the acquired property. If the former spouse did not show interest in his share, then when selling and questions arise about the division of property, they will be addressed to the second spouse who sold this property, and a share from the sale will need to be demanded from him – cases with the deprivation of conscientious buyers of the share or recognition most likely, the transactions will not go through invalid now. At the same time, in any case, it is much better to carry out a full legal due diligence of the apartment before purchasing, and if the buyer does not want to hire a broker, then it is definitely worth spending money on such a check. “