Now let’s really butcher each other

David Cronenberg is one of the favorites at the Cannes Film Festival. In Crimes of the Future, he takes the business and art of body modification to the extreme. Everything revolves around the inside. And about internal organs.

DAvid Cronenberg, the doyen of body horror – in 1986’s “The Fly” a scientist slowly turns into an insect after a failed experiment – has put an NFT artwork on the SuperRare platform. NFTs are electronic files that are sufficiently secure against deletion and copying that they can gain commercial value; the latest fad on the art market.

Cronenberg’s NFT is called “Inner Beauty” and shows the director’s kidney stones, recorded with an endoscopy camera. His innermost being is turned outwards. 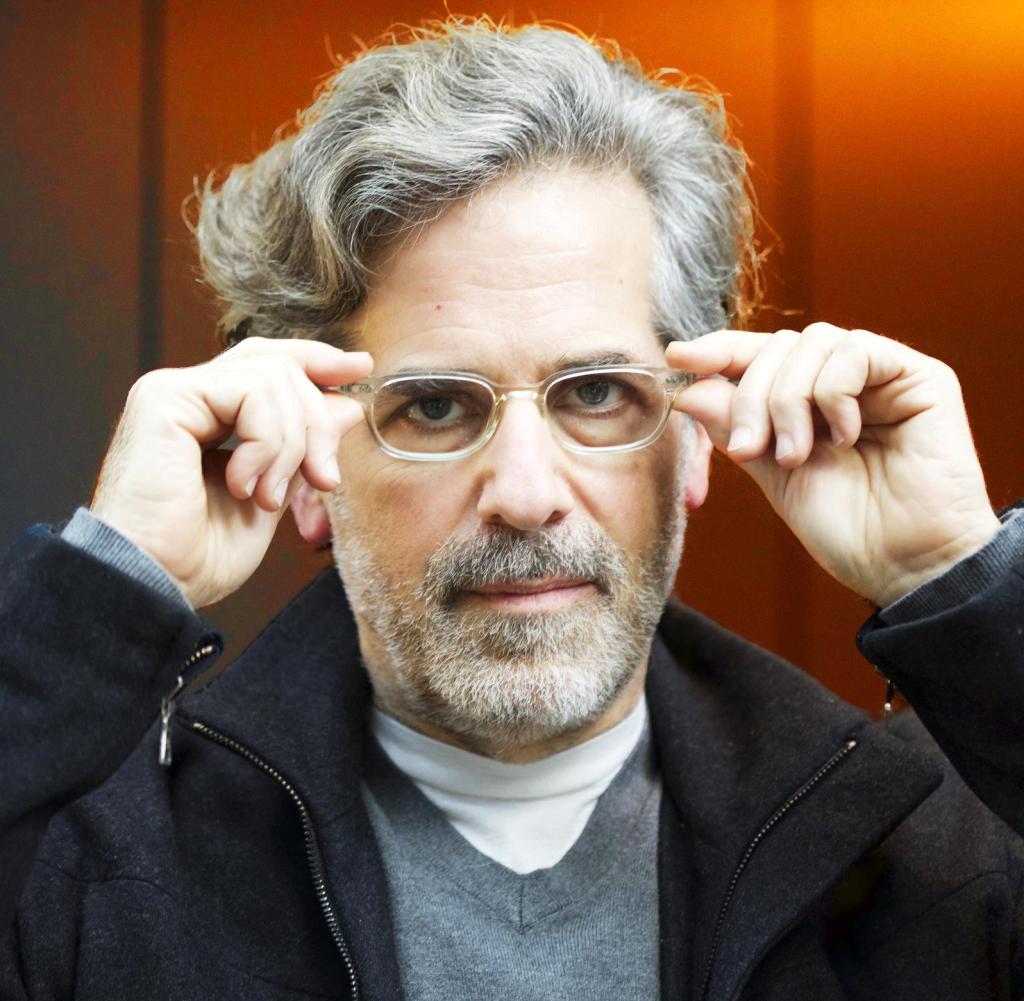 Cronenberg’s new film Crimes of the Future begins with a young boy, perhaps eight years old, the pattern of a healthy boy. But he nibbles the rim of a plastic wastebasket with what appears to be a good appetite, the plastic seems to liquify in his mouth and his internal organs are taking the food well. In the past he would have been called a mutant, but in today’s don’t-hurt-me-speak it might be more of an “alternative food consumer”.

Jokes aside: “Crimes of the Future” will mainly be about internal organs. And with every new twist it will become clear to us how close we have come to Cronenberg’s future.

There is the performance artist couple Saul and Caprice (Viggo Mortensen and Léa Seydoux) with vague echoes of Marina Abramović and Ulay. And what they do is visually reminiscent of Professor von Hagens’ plastinates – they bare their innards, cannibalize them, in the most beautiful monetary sense.

With the help of drugs, Saul has lost all sensitivity to pain, allowing Caprice to cut open his body and remove organs. The performance of all performances!

The body as a battlefield

New organs, one must add, for Saul’s body has the ability to develop organs that have no function, a kind of benign tumor. The tumor is also provided with a tattoo, as a finishing touch, so to speak, which on the one hand identifies it as a work of art and on the other hand makes it unique like an NFT; an Office of New Organs (represented by Don McKellar and a wonderfully odd Kristen Stewart) is trying to keep control of the development of the new market.

The body as a battlefield, this development is already well advanced. The only question is whether Cronenberg is lagging behind or is already a step ahead. Body modifications began – in modern western cultures – with tattoos and piercings and have since developed into an industry as cosmetic surgery. 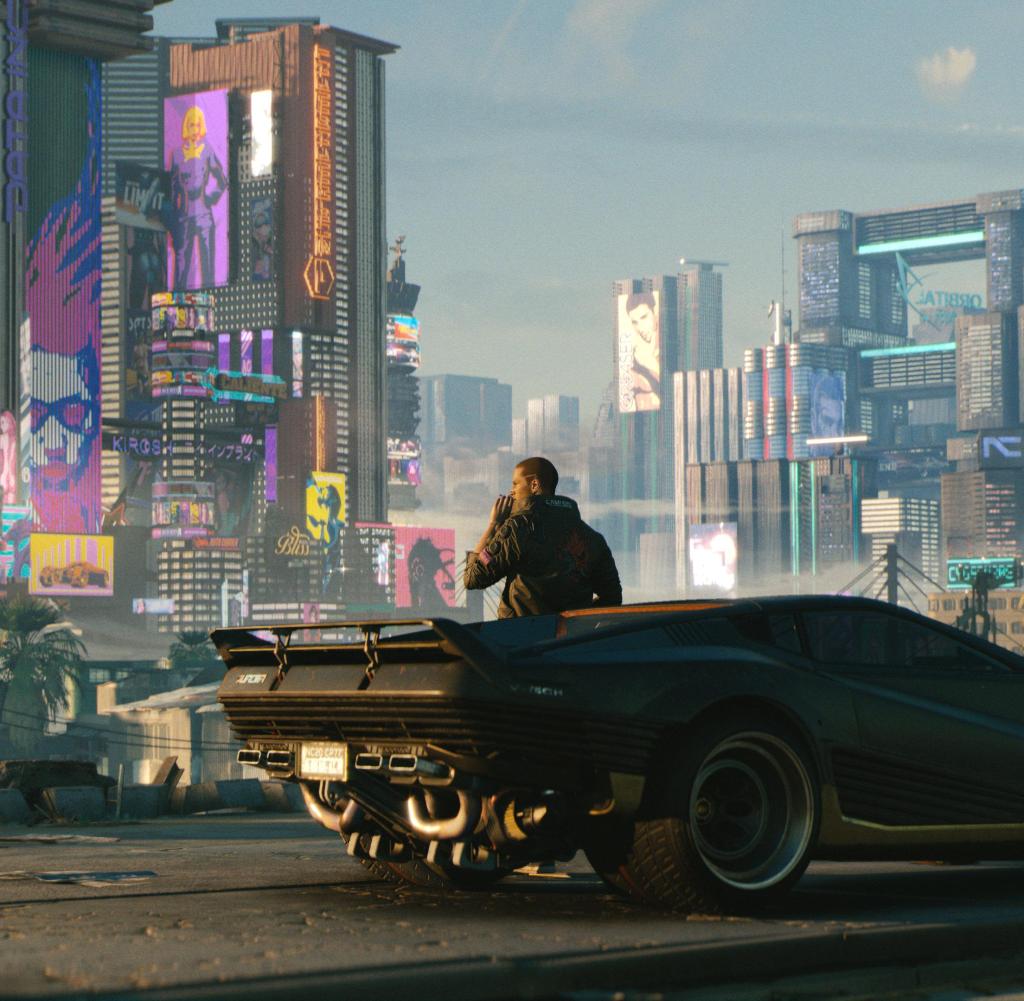 As a criticism of this self-improvement industry, artists began to hurt themselves. The French surgical artist Orlan, for example, whose surgeons used scalpels to lift the skin on her neck and make incisions on her temples. Or the Australian media artist Stelarc, who had a synthetic ear implanted in his forearm; Cronenberg quotes both actions, enlarged to the grotesque.

The art of self-injury has now reached its limits, the provocation has worn off. And the last possible increase would only be the staging of one’s own death, which Abramović once spoke about.

The cyborgization of man

In this respect, one can question Cronenberg’s cleverness in locating his story in the art milieu that has already practiced all variations of “flesh art” (as Orlan called it). This art of shocking and making people think seems to have been exhausted.

Instead, we are now confronted with much more far-reaching consequences of body modification: with the replacement of more and more body parts with artificial organs, the fusion of our bodies with technology, the cyborgization of humans. 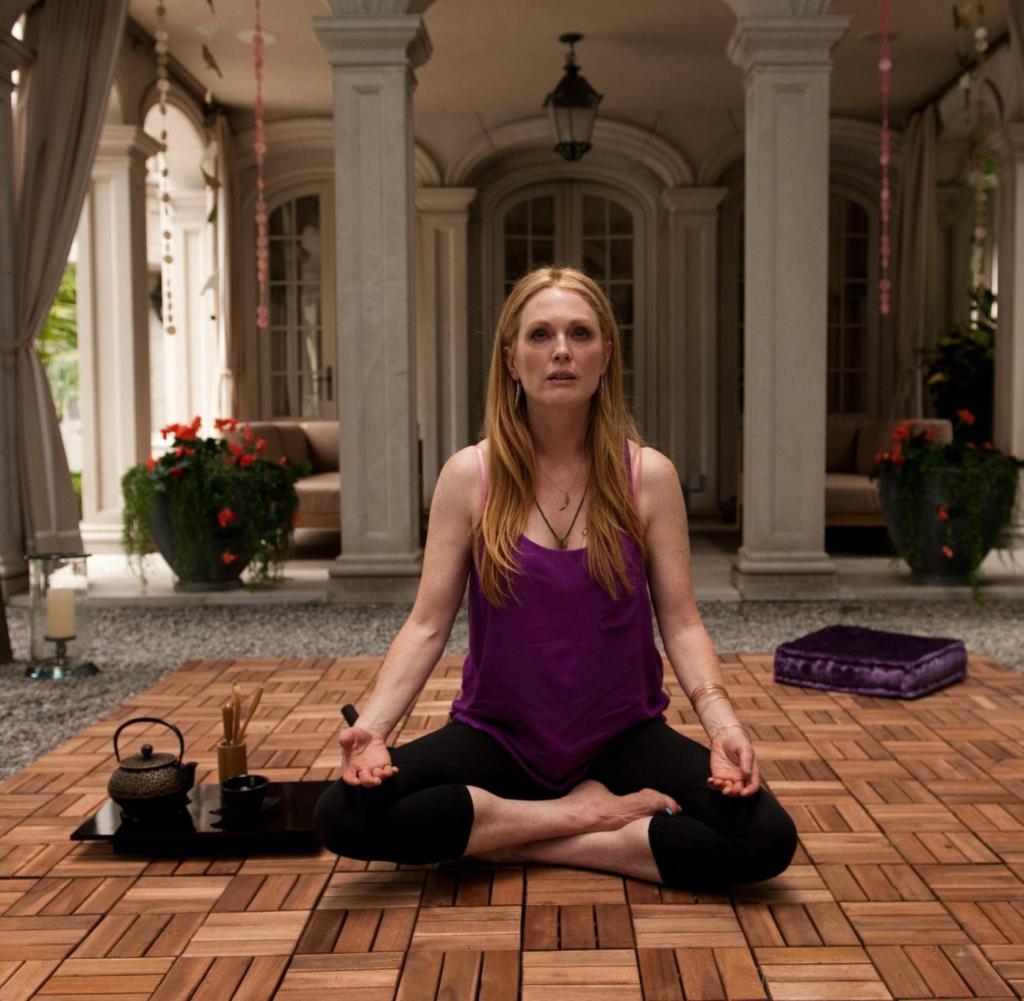 There are people (especially in the corresponding industries) who see this “transhumanism” as the next evolutionary step of mankind and consider it inevitable. Cronenberg’s entire work revolves around the question of what it actually means to be human in times of increasing mechanisation.

Perhaps Crimes of the Future should be seen as an expression of resigned optimism in the face of this transformation: if we all have to become fly people, let’s at least make the best of it. And art has always been good for a change of perspective: If the inner values ​​make up the true human being, why not make the inner values ​​into values?

AC Milan: again operated on the knee, Zlatan Ibrahimovic will be absent 7 to 8 months

Defenders of eastern Ukraine under pressure from airstrikes

“Not everything has to be done with noise”:...