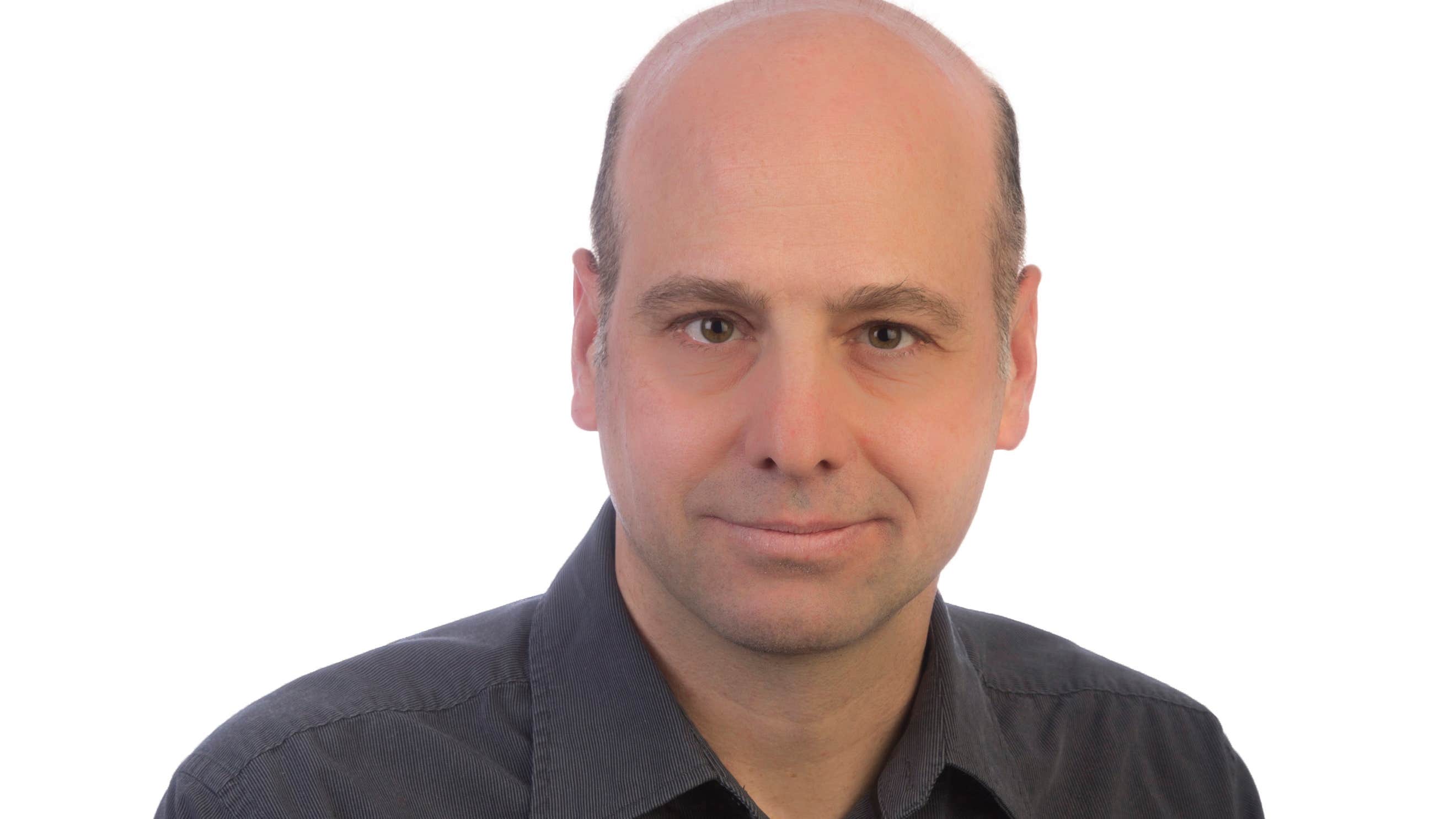 You would think that the Tour de France is one of the worst tortures that a human being can be subjected to. And that if we come out alive from these three weeks of daily hell, it can only be by crawling or on a stretcher. Well no, assures Quebec cyclist Guillaume Boivin, who has just completed his first Grande Boucle in his career and who will also be at his first Olympic Games on Saturday, where he will participate in the road cycling event.

“It’s a little hard to explain, he admitted in an interview at the beginning of the month, but despite the big accumulated fatigue, we take advantage of this training load that we would not otherwise have and we come out of it. often with incredible legs. It’s like you have one more speed. “

That’s good because he will ride in the company of Hugo Houle, with whom he has been cycling since the age of 15, and Michael Woods, the leader of his professional team (Israel Start-Up Nation), two riders who were also at the Tour de France this year.

Once there, we are no longer surprised to hear Guillaume Boivin say that the Japanese 244 km course, which ends with terrible mountain climbs, should make the Canadian team happy, who will work for the benefit of Woods. . Indeed, the guy likes it when it hurts, as he showed again at the Tour de France this year by inheriting for a time the polka dot jersey of the best climber. “I think we have a good chance of a podium, and even a gold medal”, believes his teammate.