Dream job for a year! A large provider from the travel industry is looking for participants for a very special project: Live somewhere in the world for a year – free of charge. It’s Airbnb, the broker of short-term and vacation housing around the world. The company has now announced a program called Live Anywhere […] 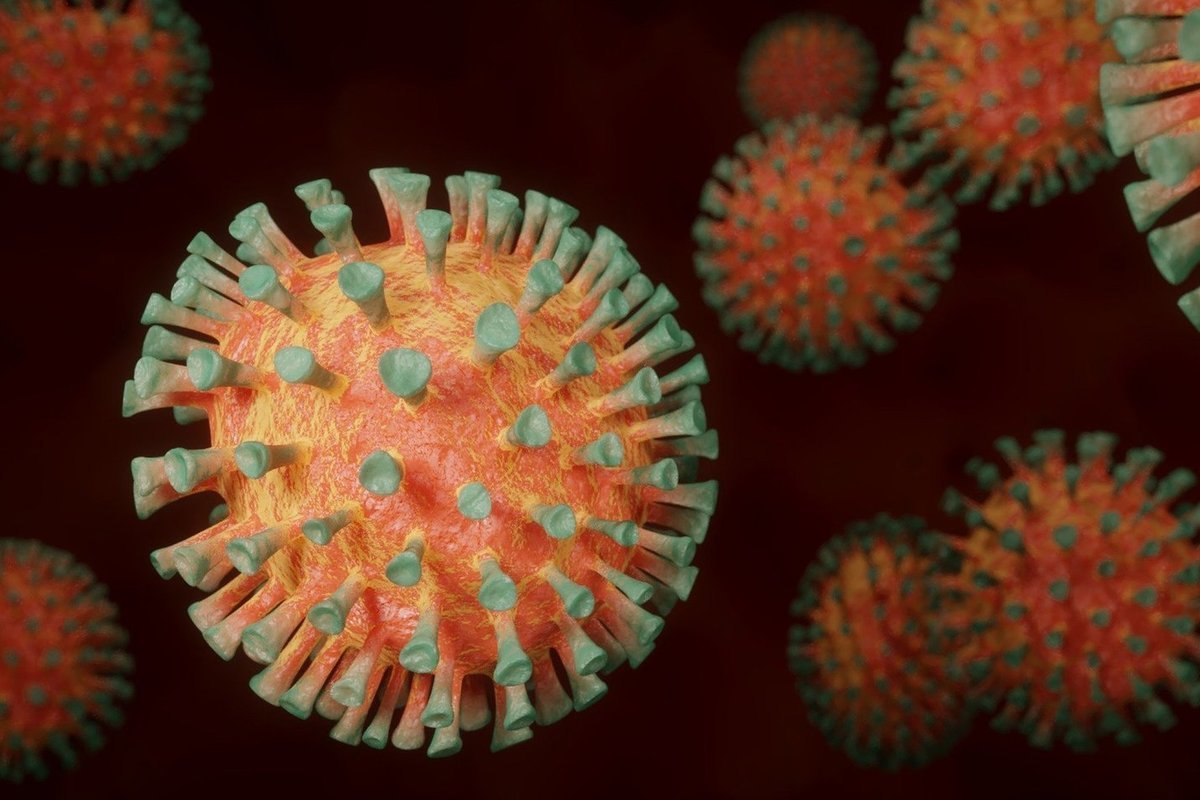 German scientists were able to detect unchanged areas in the coronavirus, which causes COVID-19. Using this information, it is possible to develop effective drugs against the virus. Experts from the University of Frankfurt compared the genomes of the two coronaviruses SARS-CoV and SARS-CoV-2. The latter was the cause of the pandemic. Experts have found that […]

Dmitry Rogozin, General Director of the Roscosmos State Corporation, held a meeting on the operation of the systems of the Nauka multifunctional module, which was launched into space on July 21 and is soon to dock with the International Space Station (ISS). Earlier in the media there was information about a malfunction of the fuel […] 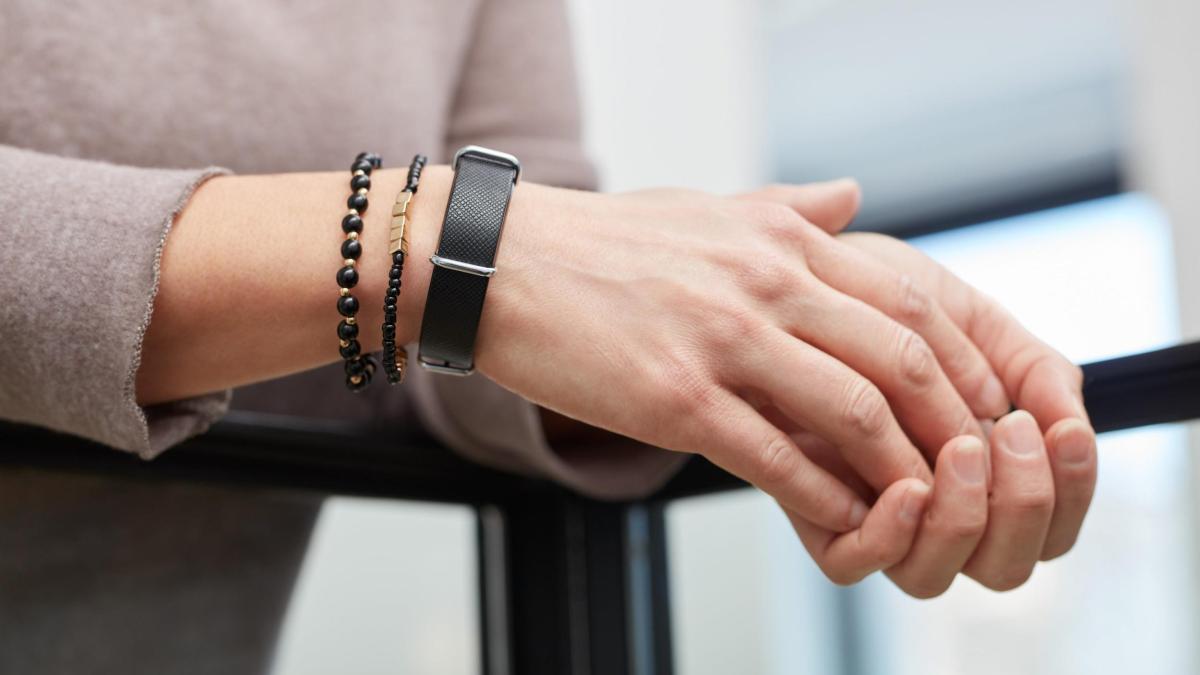 JEvery third person in Germany has high blood pressure according to a study by the Robert Koch Institute (RKI). Since high blood pressure can cause many other diseases, such as a heart attack, a stroke or severe kidney disease, it is recommended that people aged 35 and over take their blood pressure regularly. If you […]

It was BeanTech that won the challenge and thus became Area Science Park’s technological partner for the Orfeo data center, the first in Italy to extract data and knowledge on Coronavirus for scientific research and which today has more than 500 cores and 2,000 terabytes of usable disk space, divided into different types of technologies. […] Picture: manufacturer Tchibo foams Some people don’t like coffee capsule machines because they generate a lot of waste. This is probably why Nespresso recently proudly announced that it had been named “most sustainable coffee producer”. That is good for the image, and competition such as Tchibo, which has been advertising with recyclable capsules for a […] 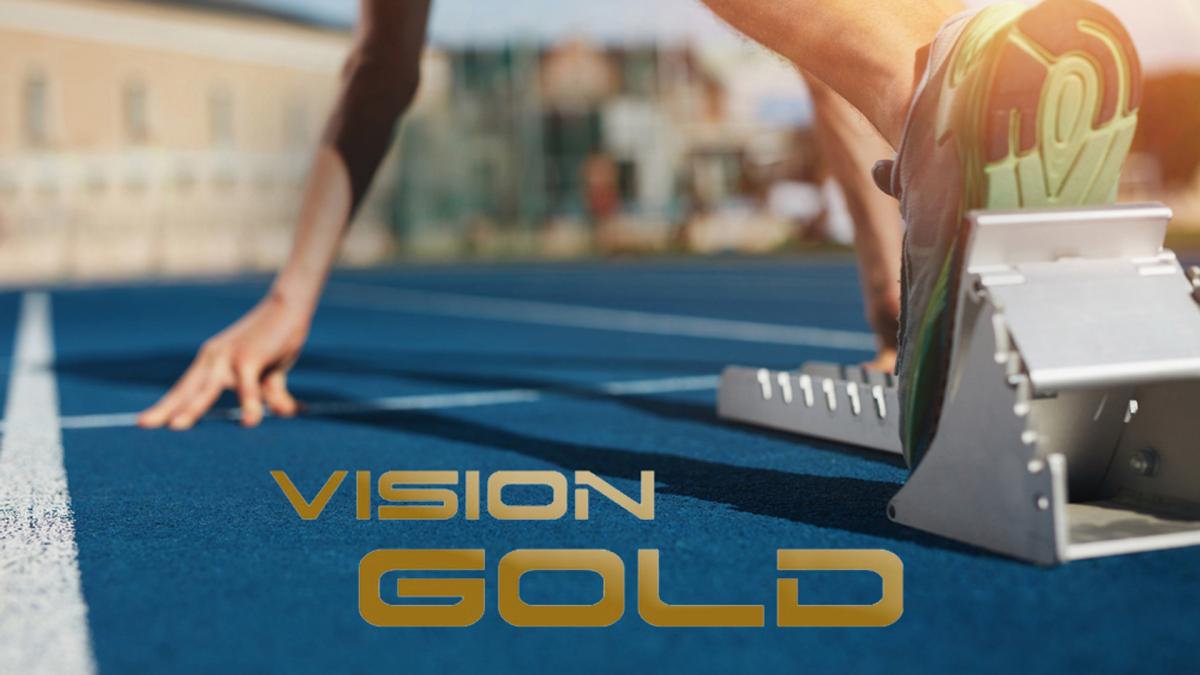 Once a month, the WELT sports magazine “Vision Gold” presents athletes up close – in training, in competition, but also from their private side. The “Vision Gold” reporters are there when the athletes prepare intensively for their next competitions and look for a balance with families and friends at home. © Axel Springer SE. All […]

iPhone Photos of the Year: It’s crazy how nice it is to take pictures with your cell phone! | Life & Knowledge

If you want to snap impressive photos, you don’t necessarily need an expensive camera for professionals. Every year, the winners of the “iPhone Photography Award” show what is possible even with a smartphone. The only requirement to take part in this photo competition, which is organized independently from Apple: All photos submitted must have been […]

The largest periodic table in Eurasia was created in Dubna 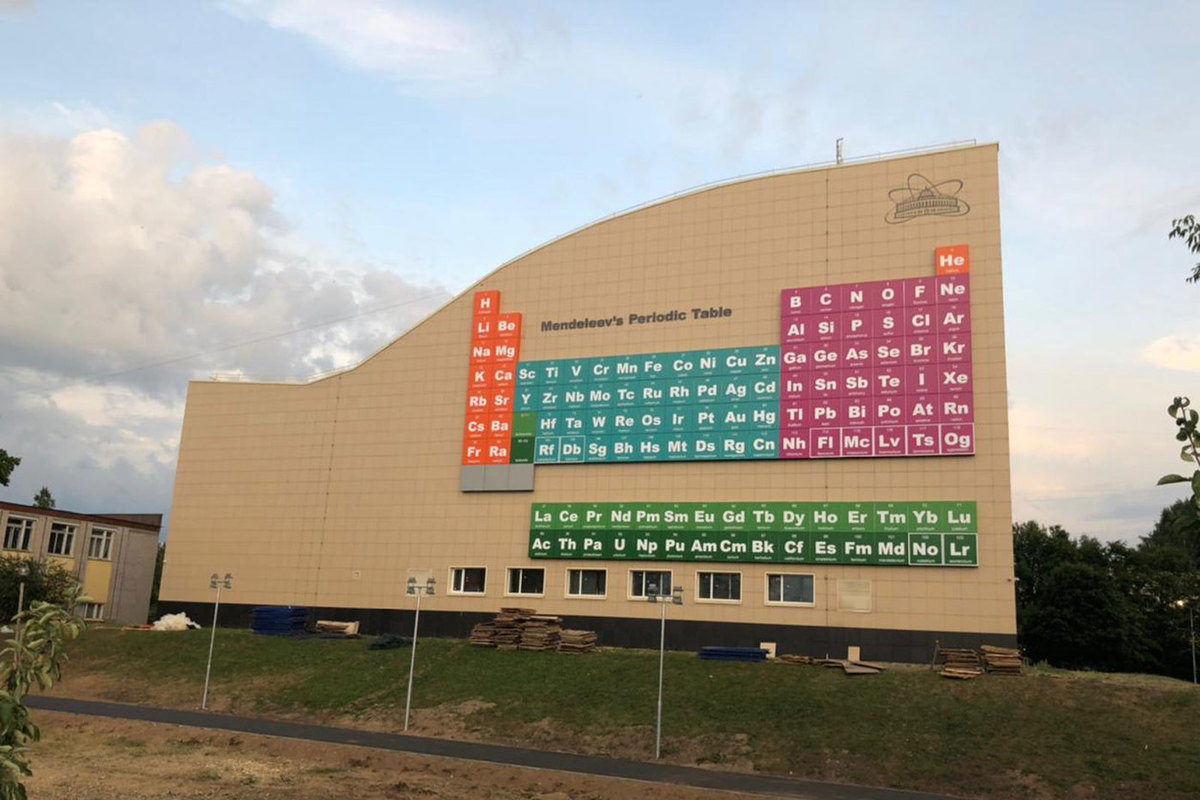 + A – RAS Academician Yuri Oganesyan commented on the event The largest in Eurasia, the Periodic Table of Mendeleev, almost twice the size of the one in Spain, opened in Dubna near Moscow. The event is timed to coincide with the 65th anniversary of the Joint Institute for Nuclear Research located here and the […]

“Kommersant FM” columnist Alexander Levy talks about the Russian development for children “smart” Mishka. My childhood friend’s uncle regularly went on business trips to India and brought mobile soldiers from there. For the village children of the early 1990s, these were fantastic toys. Although their benefits were not obvious. They did not add knowledge about […]