Cell phone radiation: which smartphones are particularly low in radiation? 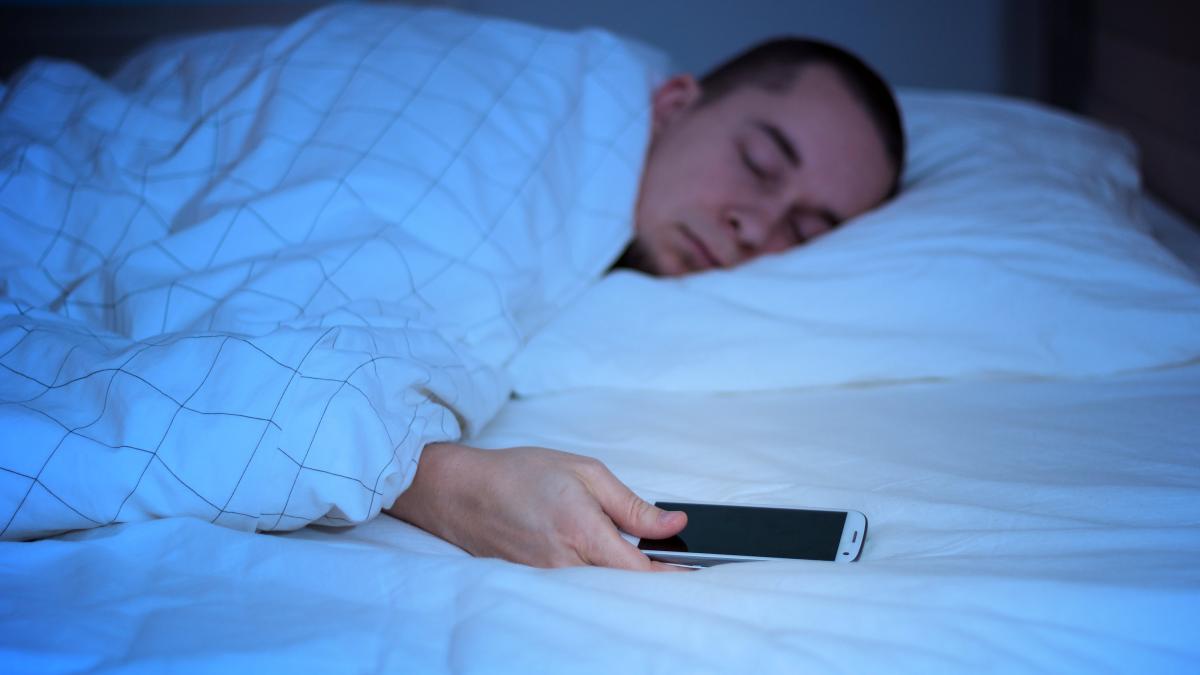 These smartphones are particularly low in radiation

The possible dangers posed by cell phone radiation are still difficult to assess. If you want to be on the safe side, you can opt for a low-radiation smartphone, but caution is advised with radiation protection products.

SMartphones are our constant companions in everyday life – when we are not using them for phone calls, texts and surfing, they often remain within reach in our trouser pockets and therefore close to the body. And even at night they often lie next to the pillow, although all devices are known to emit radiation. Since a worrying report from the World Health Organization in 2011, this has been suspected of causing cancer – according to the internal agency IARC (International Agency for Research on Cancer), cell phone use in particular promotes the formation of brain tumors.

As it turned out in retrospect, the report was no cause for panic. The population studies used for this provided only weak indications that there is a connection. To put this into perspective: According to the WHO, coffee consumption was also considered possibly carcinogenic for a long time – it was only 25 years later and after evaluating new studies it came to the conclusion that there was no risk.

How can cell phone radiation be dangerous?

Nevertheless, it cannot be completely ruled out: Because we simply do not know any better at the moment, it could theoretically be that cell phone radiation is dangerous. But: When using a smartphone, be it via the cellular network or a WLAN connection, high-frequency electromagnetic fields are used. According to the Federal Office for Radiation Protection, however, these are not able to electrically charge atoms or molecules and thus cause changes in the genetic material – unlike other ionizing X-rays. Nevertheless, cell phone radiation can cause local warming. In men, who mostly carry their smartphones in their pockets, this can lead to the sperm quality being impaired – this is what Israeli researchers at the University of Haifa have discovered.

Safe use of the cell phone: Radiation protection can be so easy

Even if more recent studies and assessments by the Federal Office for Radiation Protection do not assume that cell phone radiation is generally harmful to us based on the current state of knowledge and until the evaluation of meaningful long-term studies, many people still think it makes sense to follow some behavior in order to avoid possible exposure to cell phone radiation to keep it low.

Here are some things to keep in mind:

Cell phone radiation: the values ​​are so different

First of all: According to the Federal Office for Radiation Protection, which refer to the information provided by the respective manufacturer, all cell phones on the market fall below the recommended maximum SAR value of two watts per kilogram. So far, no harmful effects from cell phone radiation have been detected below the limit values. Nevertheless, there are some particularly low-radiation cell phones that come into question for those who consciously deal with the topic and want to minimize possible risks through long-term use. A value of less than 0.6 is a particularly low-radiation device – this applies to more than half of all current smartphones.

According to the Federal Office for Radiation Protection, the Samsung Galaxy S9 + * model is also well below the limit value when making a phone call to the ear with 0.29 W / kg – as well as when wearing it on the body: at a distance of half a meter, the SAR value is 1.35 W / kg.

The Huawei P30 * can also convince with particularly low values: According to the manufacturer, 0.33 W / kg was measured when making a phone call on the ear, and when worn on the body, the radiation is 0.85 W / kg over half a meter.

Tip: In many cases it is worth switching to a more up-to-date model – especially if you are switching from the GSM standard to the lower-radiation LTE or UMTS. The size of the display also plays a role: because the antenna is often installed in the lower part of the device, the distance to the head increases with larger smartphones – this also lowers the SAR value.

One of Apple’s smartphones with the lowest levels of radiation is the iPhone XS *. With a SAR value of 0.99 W / kg both when using the phone at the ear and when wearing it on the body, it is still well below the guideline value for manufacturers.

Stickers are also supposed to minimize cell phone radiation – the actual effect, however, is controversial. Such products, if they have any effect at all, can reduce the transmission power, which means that the smartphone has to emit even stronger radiation in order to maintain the connection.

* If you complete a purchase using the links marked with an asterisk, WELT will receive a small commission. You can find our standards of transparency and journalistic independence at axelspringer.de/unabhaengigkeit.