Challenges, perspectives and possibilities of drugs for Alzheimer’s- time.news 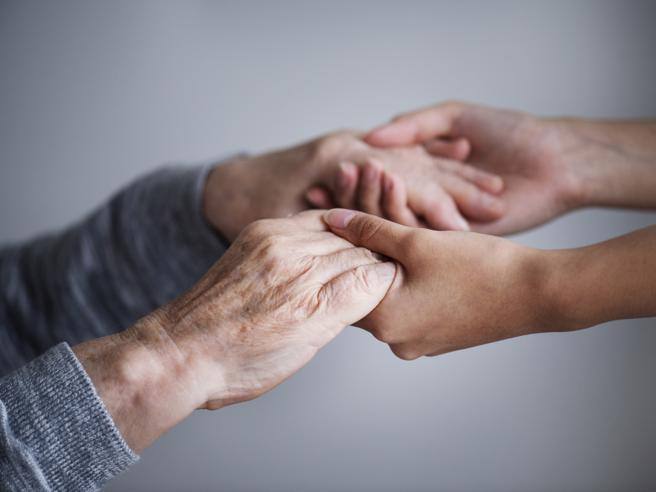 What drugs can a person with dementia rely on today? For many years, the Alzheimer’s disease treatment scenario has not seen significant news. Since the introduction of cholinesterase inhibitors into clinical practice many years ago, no effective molecules have been identified. Therefore, the doctor today has only donepezil and rivastigmine, which belong to the aforementioned category, and memantine, molecules that have a limited clinical action (according to some studies, they slow down the natural history of the disease by about 6 months). For this reason there is great expectation on the part of patients and their families of innovative therapeutic proposals, which allow a more incisive action to slow down the evolution of symptoms explains Marco Trabucchi, professor of pharmacology at the Tor Vergata University and president of the Italian Association. of Psychogeriatrics (Aip).

The approval of a new drug by the Food and Drug Administration in the United States has sparked contradictory reactions.
I do not believe that Aducanumab is a revolutionary drug from a therapeutic point of view, but I would like to point out some positive aspects related to the controversial decision of the FDA. The impression is that of a world that is in any case revitalizing itself. Let’s make a parallel with the past: at the beginning of the 2000s there was the introduction of new drugs which later proved to be extremely modest in terms of therapeutic capacity. But in many countries, including Italy, their advent led to a revolution in the care aspect of care. From there the Uva centers were born, today called Cdcd. The initial intent was to save by selecting patients so as not to overspend. But the effect was to give life to what little that still exists in our country today for the assistance of people with dementia.

What could happen today?

I am convinced that with all the limitations of the case, and respecting the truth that in the scientific world is always very difficult, the introduction of a new drug could stimulate a step forward in assistance. Aducanumab emphasizes early diagnosis, which has so far been often overlooked. Attention to the first signs of the disease, the availability of a drug that could, I say could, be useful in the early stages, will lead the clinical care system to take care of much more than the beginnings. The doctor will be more attentive, like family members, and the patient himself knowing that there is some hope that he will no longer hide the symptoms, first of all to himself. Beyond its technical value, the new molecule has this social value.

What does greater attention to the early stages entail?

Early diagnosis will be made above all with imaging (PET) and CSF analysis, hoping to find plasma markers as well. This is also a step forward: today very few centers are equipped for these two processes. Many will want to adapt. However, there is the risk that A and B series centers will be created. It would be serious if this process were not governed in a precise manner. Centers cut off and centers that would have the full weight of the request on their shoulders.

What timescales can be predicted?

The new drug will have to be approved in Europe, then in Italy. My impression is that more than a year and a half will pass. Among other things, the therapy costs 50 thousand euros per patient per year. If approved, specific budgets will be needed by the Ministry of Health, which is complicated but possible. There are very strict entry routes, the cost of the drug, the staff who must inject it into the patient once a month, the surgeries, the checks over time.

Is the cost not excessive?

I can’t give an answer. Much will also depend on the number of patients. If there are thousands, it is clear that strong control must be imposed on the manufacturing company.

Who and how will decide if a patient has arrived in time for therapy or if it is too late?

Since the drug acts on betamyloid, which is a substance present in the brain of people with dementia even in the initial phase, this increase must be verified through imaging techniques, the outcome of which will be proven by the analysis of other specific substances present in the cerebrospinal fluid. .

What do we know about the effectiveness of the drug?

Which slows down the process of increasing betamyloid in the brain. The FDA asked the manufacturer for further confirmatory studies.

But does it really improve the clinical picture of patients as well?

This is a relevant aspect. The company focused on betamyloid. Critics say: biochemical data, albeit a driving force, is not enough to approve a drug. a data of great importance, because it is the first time that this reduction of the betamyloid is obtained. But this cannot be the decisive factor for the introduction of a drug. The positive aspect is that a road is reopening after years of dead ends. At least four other companies are working in the same direction, hoping to find a greater correspondence between biological and clinical data. A very difficult overall judgment. If you look at the question on the systemic level that is certainly positive, on the clinical level in the strict sense there are still many doubts. Proof of this is all the discussions in the scientific world, and the resignations of some members of the FDA judging committee.

Is the goal of the research to stop Alzheimer’s rather than to find a drug that will cure it?

People can live with early stage dementia. Being able to block it would already be a miracle compared to the past. And who already on with the symptoms will not feel cheated? I always keep in mind what the wife of a patient with senile dementia told me many years ago: “Knowing that there are those who are engaged in research on Alzheimer’s, even though I know that the results will not arrive in time for my husband, opens me the heart”. 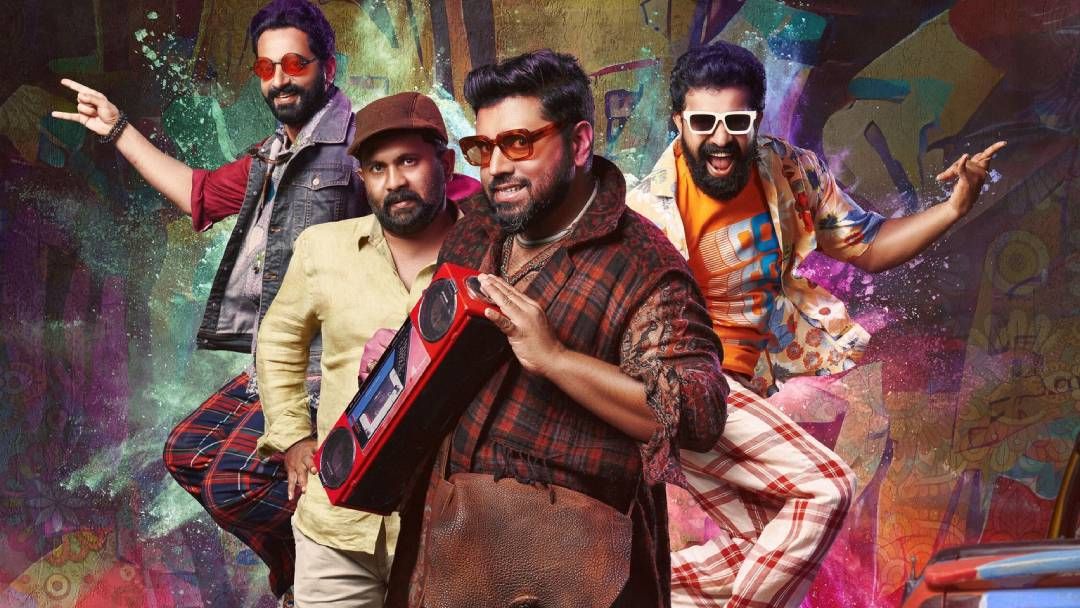 What was the Vikings diet that reduced heart attacks and stroke?
Posted onOctober 2, 2022

in the Katangese Wild West, only cobalt and silver matter
Posted onOctober 2, 2022