Champions, the intruder Sheriff Tiraspol comes from the last communist fief in Europe 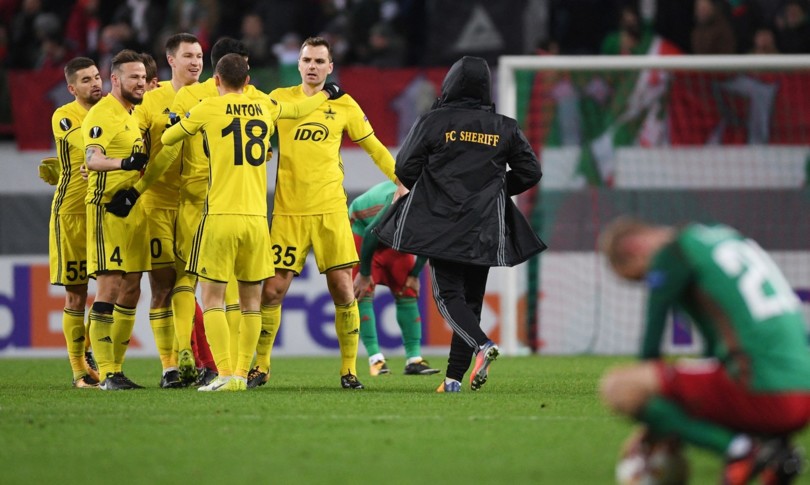 Time.news – An intruder whose name says little to the majority of European fans has landed in the elite of the Champions League groups: the Sheriff Tiraspol, capable of eliminating Dinamo Zagreb in the playoffs after getting rid of the Red Star Belgrade, the Albanians of Teuta and the Armenians of Alashkert. The Giallonero club, absolute ruler of Moldova football with 19 championships out of 21 since 2000, has its headquarters in Transnistria, a state not recognized by the UN that proclaimed itself independent in 1990 and is governed by an autonomous pro-Russian administration. Many consider it the last communist fief of Europe as evidenced by the hammer and sickle in its flag.

It is not poor football

However, the idea that this is a revenge of poor and suburban football in Super League times, emirs and sheikhs is half true. Moldova is certainly among the poorest countries in Europe but the Sheriff founded in 1997 is a rich club: it bears the name of a group created by two former KGB members shortly after the collapse of the USSR which has business branches in trade, construction, publishing and oil, thanks to the support of Moscow. Just to give an idea, the Tiraspol team won the last championship with 99 points, 116 goals scored and only 7 conceded and has long since supplanted Zimbru Chisinau as the main club in Moldova. Its symbol is a sheriff’s star, the 14,300-seat stadium is a little gem and his star is 26-year-old Malian striker Adama Traoré, author of a brace in the 3-0 first leg at Dinamo Zagreb. The coach is the Ukrainian Yuryi Vernydub and the players are a multinational from Greece, Colombia, Brazil, Peru, Trinidad and Tobago, Luxembourg, Ghana, Guinea, Serbia, Russia, Bosnia, Malawi, Slovenia as well as Moldova. The managing director is Oleg Smirnov, son of Igor Nikolaevič Smirnov, president of Transnistria.

Transnistria on the map

And with the entry into the Champions League, the pro-Russian Transnistria, squeezed between the eastern bank of the Dniester River and Ukraine, claims a place on the map, at least the sports one. This “country that does not exist”, a strip of land in Bessarabia long disputed between Romania and the USSR, has Russian as its official language, half a million inhabitants divided between Moldovans, Russians and Ukrainians, e an elite heir to officials and military veterans from the fall of the USSR. It bills money and has an army and customs, despite not being internationally recognized. Only in 2011 did three equally unrecognized states – Abkhazia, the Republic of Artsakh and South Ossetia – support the independence of this territory.

A secession daughter of Perestrojka

The path towards autonomy of this region originates in the reforms of Mikhail Gorbachev’s Perestroika which allowed the abolition of the Russian language as an official language within the Moldavian Soviet Socialist Republic. A decision never accepted in the eastern part of the country where the majority of the Russian-speaking population was present, especially in the Transnistrian Region. The independence of Moldova and the growing Moldovan nationalism aggravated the tensions between the ethnic groups until the Tiraspol split. 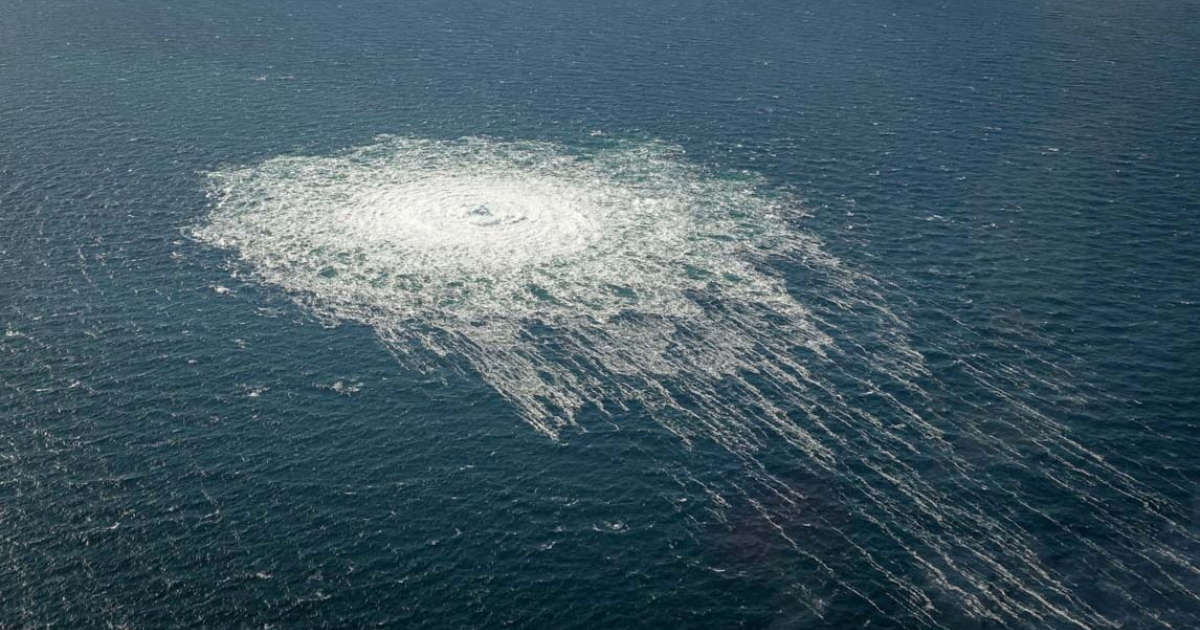 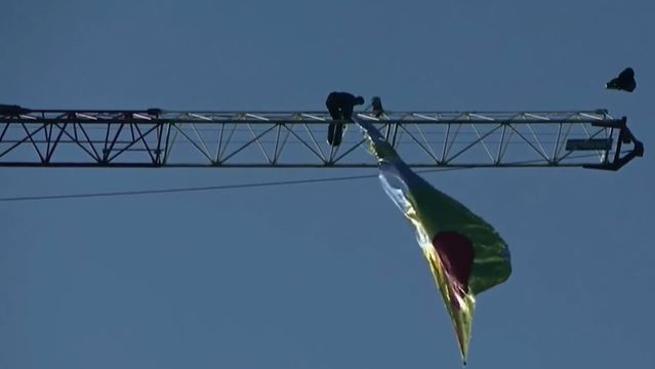 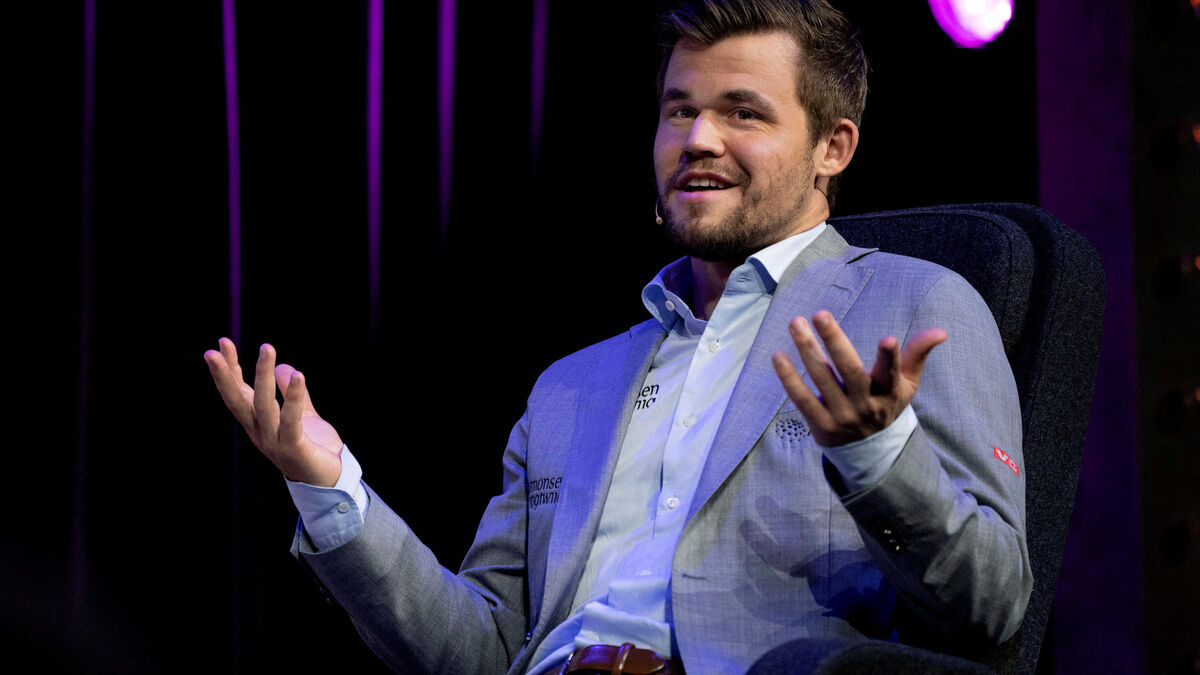 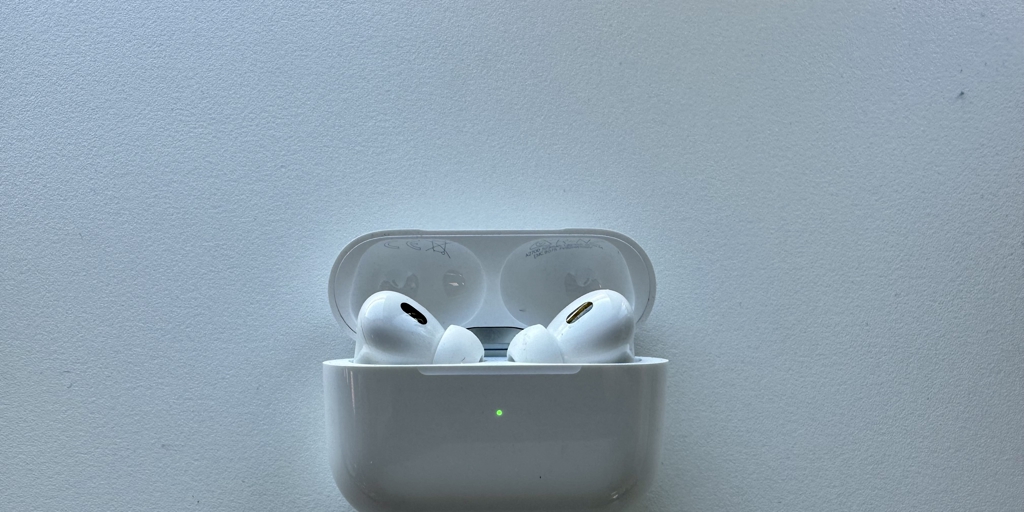