Change of direction? This is how interest rates and inflation affect real estate in Europe

“For a month now the whole real estate market here has almost stopped. Banks have doubled and tripled mortgage rates and are much more meticulous about transactions. It takes them two months to approve requests. Uncertainty about the European Central Bank’s next steps and inflation have created a time when everyone is waiting to see what happens. Customers receive negative answers about her mortgage, rented apartments with protected tenants and a zero return are hardly sold, and only small vacant apartments are still purchased sparingly, usually in transactions without the need for a mortgage, “Nitzana Brautman, owner of a real estate agency in Berlin, tells Globes. The hottest real estate in recent years, on the situation in recent months, which has changed fundamentally.

Berlin is probably a barometer of the situation in Germany as a whole, and also of other real estate markets in Europe, reflecting the fundamental change that took place at the end of the era of zero interest rates, announced by the European Central Bank at its last meeting. The high interest rates that local banks are taking on mortgages are already reflected. The full figures are expected to be published in the coming weeks, but initial evidence already points to a reversal of a trend in the European real estate market, which has seen only increases in the past decade. Rises have only intensified sharply in the past year and a half, since the continent emerged from the corona crisis, but now the market appears to be facing a change of direction.

Germany: interest rates rise from 1% to 3%

For the first time since its inauguration, the German Economic Institute (IW)’s survey of real estate price expectations fell last week from plus 30 to minus 5.5. This means that most of those surveyed operating in the German real estate market predict market price declines. Expectations are worse than they were at the beginning of the Corona plague, and much pessimism relates to prices to be recorded in the coming year. These are due not only to the high interest rates on mortgages, respondents said, but also to the soaring costs in commodity prices, which bring construction costs to astronomical heights, and also to wages and labor shortages, which raise the price of labor.

The rise in financing prices, according to a report published last week, could lead to “an inability to meet the necessary prices, and therefore to a continued drop in demand and housing prices.” German banks sharply raised interest rates from 1% at the beginning of the year to 3% last month, and the hand is still out.

“Real estate prices have only gone up in the last 12 years,” one of the experts who conducted the semi-annual survey told the economic newspaper Handelsblatt, “all the time we were just talking on the air that prices could go down. Now it’s really happening. “Realtors interviewed by the German media reported a significant drop in the number of referrals for ads for apartments and houses for sale in peak demand areas such as Berlin and Munich. Aos-ga-bomt “- a boom that has exhausted itself, in free translation.

UK: The sharp rise will stop

The gloomy price forecasts are not valid for Germany alone. In the UK, a much more dynamic real estate market, real estate website RightMove estimates that in the next six months the sharp rise in prices recorded in the field will stop. Currently, the site reports, publishing periodic reviews of the real estate market, prices have reached an all-time high, but the Bank of England’s subsequent and rapid interest rate hikes are affecting mortgage rates and are expected to cool the housing market in the near future.

“After a very strong first half year in real estate this year, it is likely that the distress surrounding the possibility of allowing the purchase of an apartment or house will significantly affect market behavior in the coming months, especially against projected interest rate hikes,” it said. And the Bank of England is determined to fight it through a series of interest rate hikes, like the US Fed and to a lesser extent the European Central Bank. Banks have doubled the interest rate on a two-year loan taken out against real estate. The interest rate on this type of loan was 1.8% two years ago and now stands at 3.25% (annual). This is the highest rate since 2014.

In Sweden, which has experienced a surge in real estate prices over the past decade fueled by zero interest rates and convenient financing and mortgage options, the country’s largest real estate broker has warned of a change of direction “similar in scope to what we experienced after the Lehman Brothers collapse (2008 credit crisis)”. Prices in the Scandinavian country rose by double-digit rates last year, but now the situation has changed. “There is a sharp transition … and it is now a market of buyers,” the company’s CEO told the media, in a report quoted by Bloomberg News.

Although Sweden has an independent currency, it is linked to the euro and about two months ago the central bank raised the interest rate by 0.25%. 47% of households in Sweden estimate that there will be a drop in prices in the coming months. Housing prices in Stockholm fell by 2% last month, in what was seen as the beginning of a trend. In some of the most sought-after neighborhoods, realtors have estimated a 10% price collapse, compared to the situation at the beginning of the year alone.

Real estate price increases in the last decade have been a common phenomenon for most developed economies, mainly due to zero interest rates. In the last quarter of 2021 average housing prices in all 38 OECD member countries were 16% higher than the situation about two years ago. Rising real estate prices in the last half century. The expansion of work from home following the Corona plague has also led to a change in consumer preferences and a desire for larger homes, even if they are in the periphery.

In contrast to the situation in Israel, most mortgages in Europe are not index-linked but are taken out at a fixed interest rate. This is why analysts estimate that even if real estate prices fall soon, or price increases in recent years moderate, the market will not be flooded with apartments due to tenants’ inability to repay the rising mortgages, and prices have not fallen sharply. Home, and higher spending on transportation, energy, food and heating mean less ability to repay loans.The European Central Bank warned in its latest meeting that a “sharp rise” in interest rates would lead to “price corrections” in the real estate market in the short term. 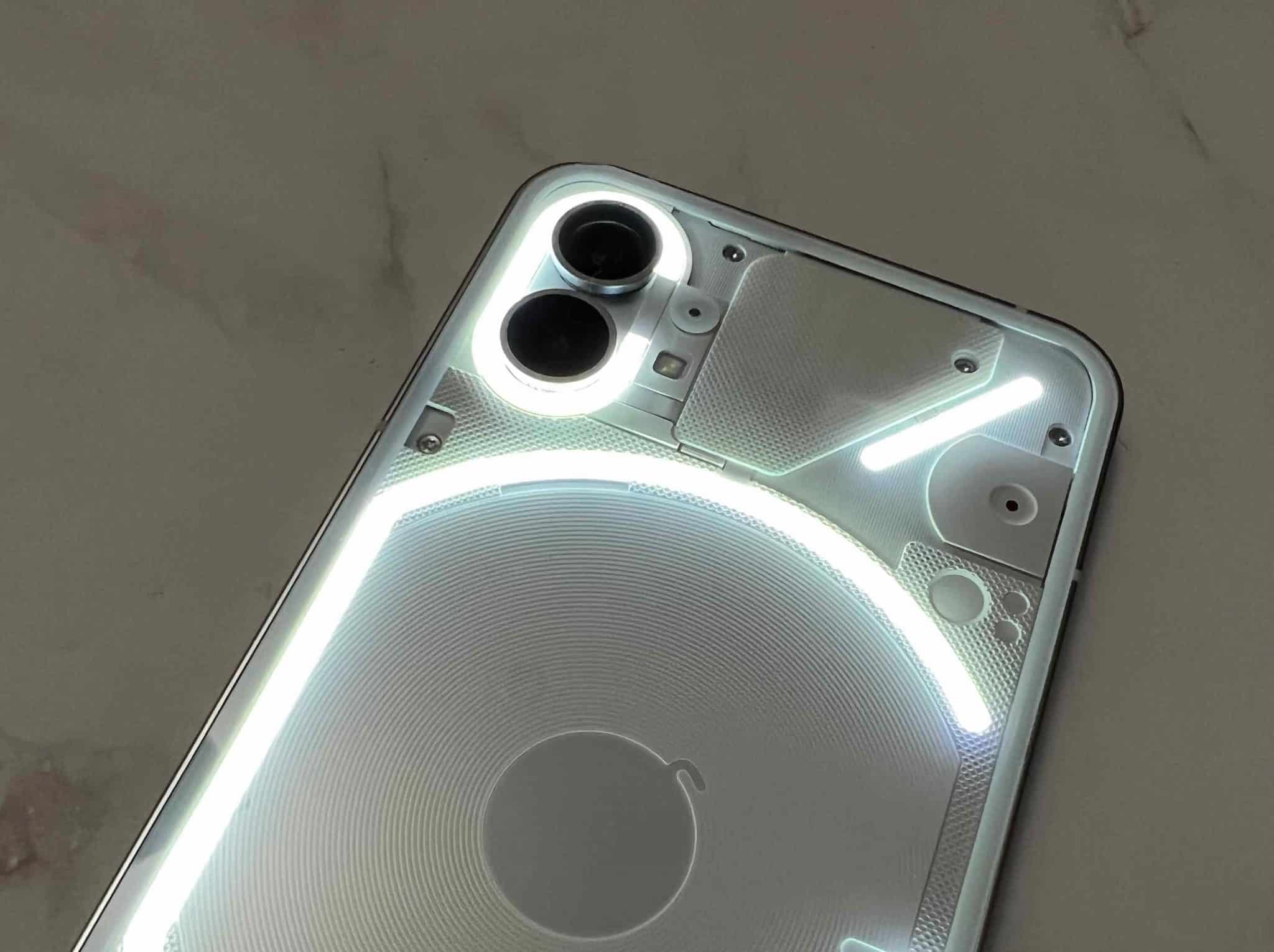