Change the name or change the model? Rumor has it Apple may rename its top-of-the-line phone as the iPhone 15 Ultra instead of the iPhone 15 Pro Max.

The iPhone 14 Series has just been sold for a while now, with news of the next model coming out again. It is reported that the iPhone 15 Series will change the way the model is called. Before this was the Pro series with the top being the Pro Max. But next year will change to the iPhone 15 Ultra series instead. Which I don’t know if it’s a new model that breaks out of the line from the Pro Max or just wants to change the model name

This report comes from a credible source like Mark Gurman from Bloomberg news agency, as always, who said that Apple is focusing on developing the iPhone 15 Ultra that will replace the Pro Max model. it seems reasonable Because the size of the latest smartwatch also has the Apple Watch Ultra. It wouldn’t be strange to put the word Ultra with other line products. Plus, Apple has been experimenting with product name strategies for the past two years, like making an iPhone mini model for two years, and eventually switched to the iPhone Plus model this year.

The reason for changing from the mini version to the Plus version is because the sales of the mini version are not so good. Shows that most people don’t want compact phones. But recently, when trying to sell the iPhone 14 Plus model that focuses on large screens, it turns out that sales are not good either. Until it goes up, production has to be reduced as well. It can be said that I still haven’t found the perfect moment yet.

As for the mobile version of the iPhone 15 Ultra, this is still not sure if the name change will change the strengths. Or is it special for a specific model as well? Because changing the name, there may be ideas to develop products to have new features or specifications. But if nothing has been adjusted, it means that you want to change the name to promote your image or some branding.

Besides that There are also rumors that the iPhone 15 Series will undergo a major redesign since the 2020 iPhone 12 Series and will switch to USB-C (or possibly portless) ports. It will be available to play on all iPhone 15 models, not just limited to the pro version like the iPhone 14. 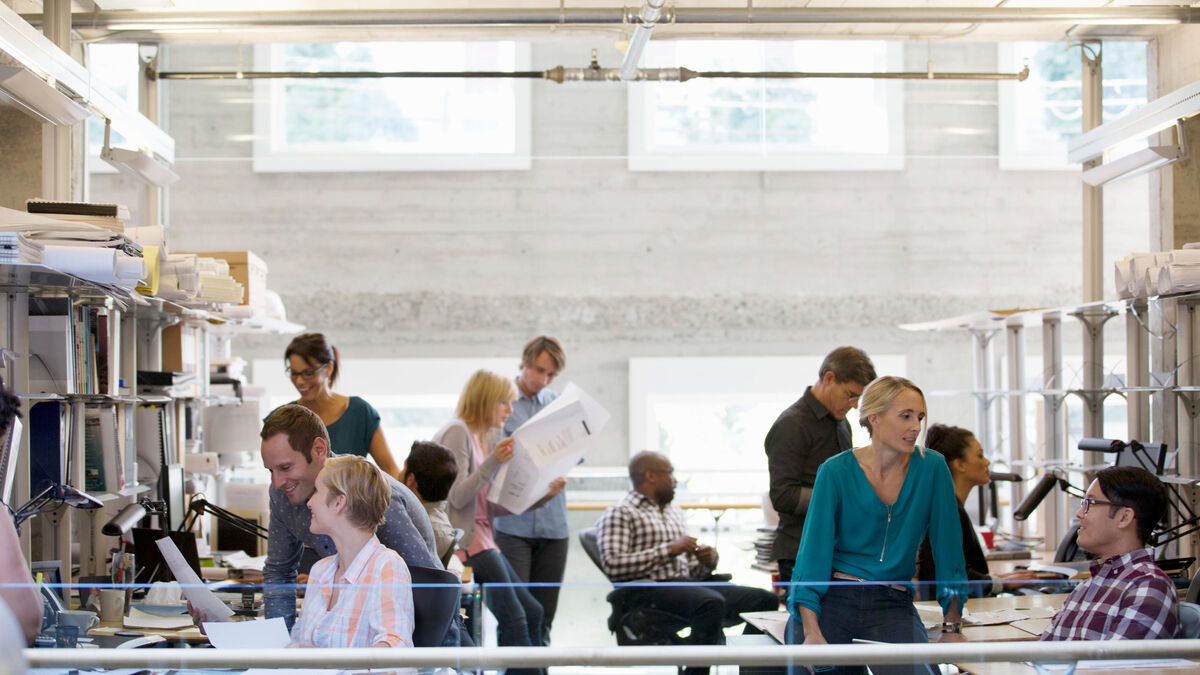 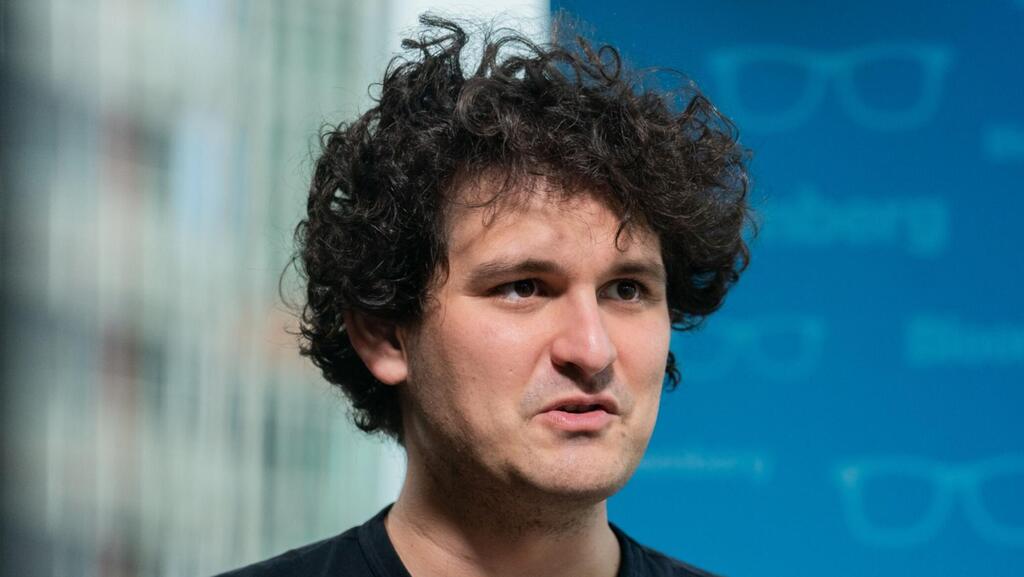 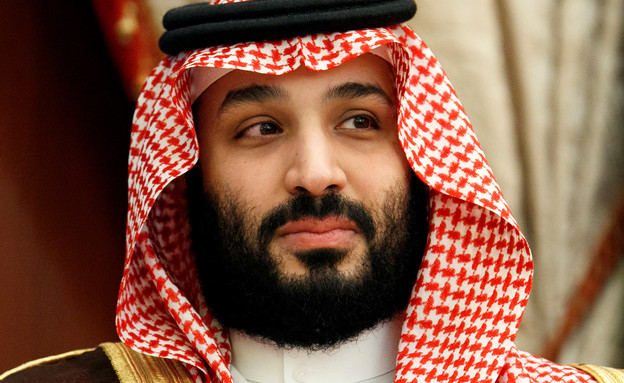 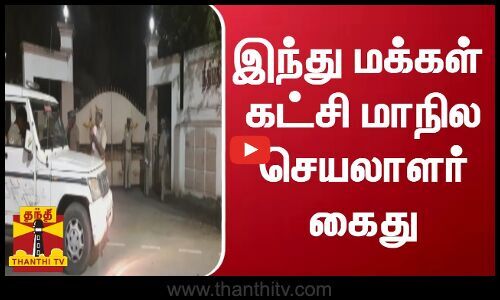 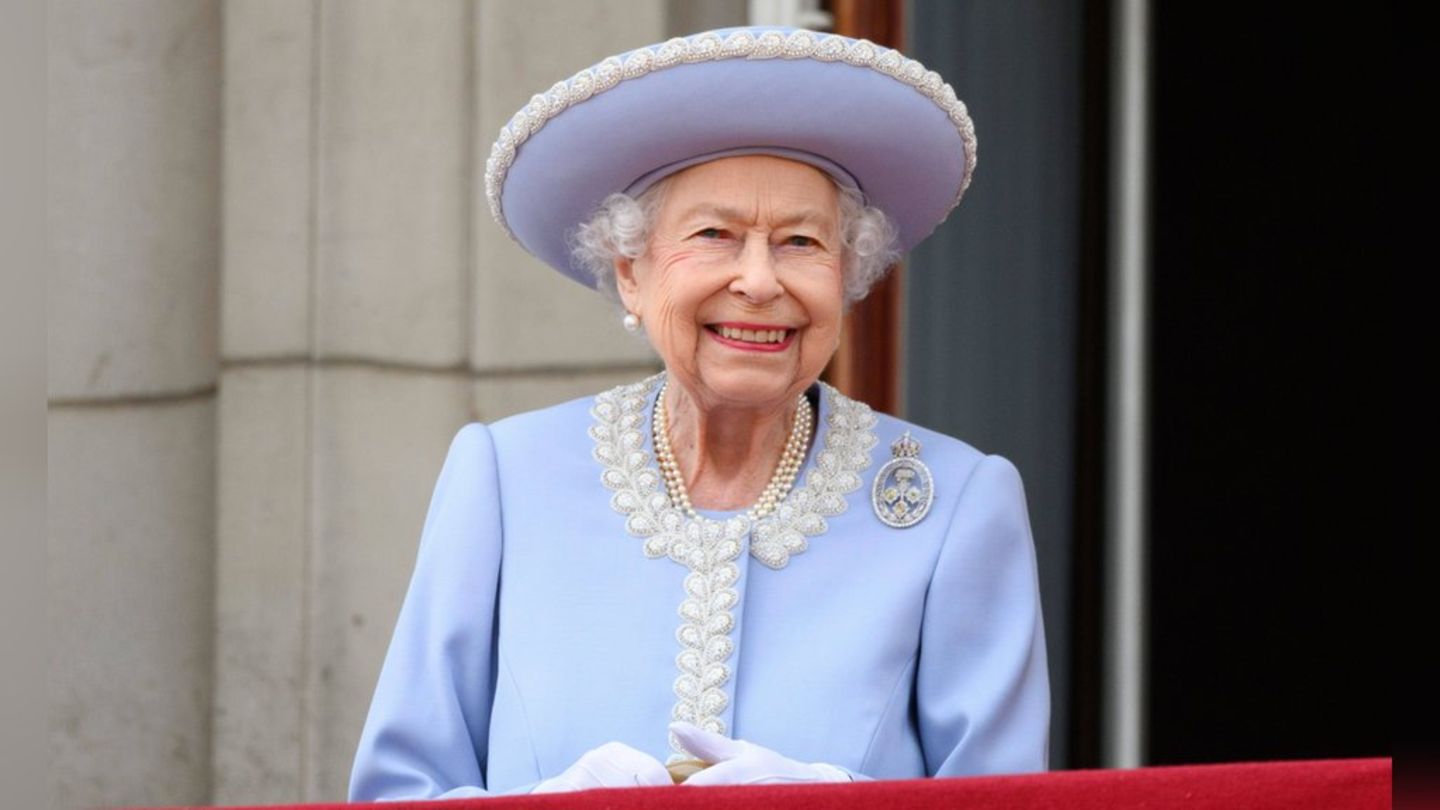 The attempted assassination in a Lamborghini on Route 6: a young man from Ramla was arrested on suspicion of involvement
Posted onDecember 7, 2022December 7, 2022