Cheap small cars: are they falling victim to electromobility? 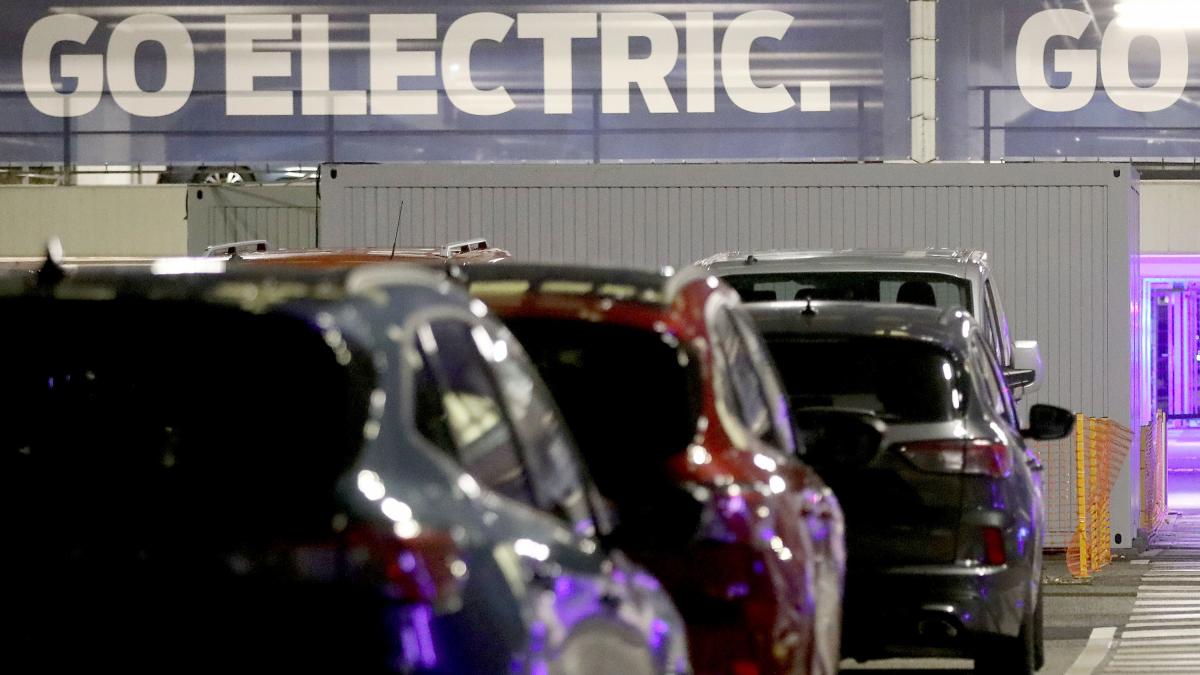 EA new car for less than 10,000 euros and small cars that are less than four meters long and fit in any parking space? What is relieving the budget of young people, novice drivers and congestion-ridden city centers today could soon be history.

In order to prepare combustion engines for future pollution standards or to follow the trend towards electrification, manufacturers have to invest so much money in cars that small cars become significantly more expensive and could therefore largely disappear from the market.

“An implementation of the discussed EU7 scenarios would only be possible with far-reaching technical measures that are complex and therefore very cost-intensive,” says Frank Welsch, Head of Quality at the VW Group.

He looks to the next level of European emission standards, which are currently being discussed and defined for the middle of the decade. Mild hybrids, as they are already standard at least from the middle class upwards and are slowly diffusing into the compact class, would hardly be enough.

In order to actually achieve the required CO2 values, significantly more powerful electric motors and larger buffer batteries would have to be installed. Not to mention extended exhaust aftertreatment in the fight against nitrogen oxides and carbon monoxide.

“That would make most vehicles much more expensive”, Welsch is convinced and fears that this surcharge would no longer be acceptable for many in the particularly sensitive small car segment.

“Affordable entry-level vehicles with combustion engines would definitely be a thing of the past,” says Welsch.

His boss Herbert Diess is even clearer: He has already rejected a successor to the small car Up and even behind the Polo he creates a big question mark under these circumstances.

The more expensive the car, the more it is worth it

Not without reason, says Professor Stefan Bratzel from the University of Economics in Bergisch Gladbach. The cheaper a vehicle is, the higher the additional share of the costs for improved emission control. And the more difficult it will be to pass these costs on to customers, according to the automotive economist.

In the upper class and in the premium segment, this does not have such a strong impact and can be refinanced better. “But smaller cars are then practically unsaleable and should be discontinued.”

Andreas Radics from strategy consultant Berylls in Munich may not go that far, but he also expects dramatic changes in the range: The model selection will be significantly thinner and the generation sequence will be delayed: their model run cycles are extended considerably so that the development costs are amortized. “

But even if there are still small cars, many experts believe that they will become significantly more expensive: CO2 reductions are not available for free, according to the position of the industry association VDA. And because car manufacturers usually pass such costs on to customers, they will have to dig deeper into their pockets for Polo & Co.

Not to mention the high prices for small electric cars. Without funding, a relatively poorly equipped Opel Corsa E costs 29,900 euros as much as a well-equipped Astra. And for the 22,600 euros of a Smart Forfour EQ you can get a Golf in two classes above that at VW.

But if customers have to pay more for their car, mobility does not necessarily become more expensive. At least that is what the International Council on Clean Transportation (ICCT) in Berlin believes and links the forecast to further increases in fuel prices: Because clean cars also require less fuel and electric cars are cheaper to maintain, the bottom line is that customers could even save in the long term, they argue Lobbyists.

Although the pressure on the small cars is apparently increasing, they are unlikely to disappear entirely from the market. It was not for nothing that Toyota, among others, announced the development of a new Aygo in the spring.

The already revealed Aygo X Prologue anticipates the future design as a study. Skoda counters the skepticism of the VW CEO with a new edition for the Polo relative Fabia.

And the cheap brand Dacia wants to prove with the Spring that the trend towards electrification does not necessarily have to lead to larger and more expensive cars. The four-seater measures just 3.73 meters.

And for a conventional small car it may be expensive at 20,490 euros. But among the Stromers it is currently the cheapest large-scale model on the German market.

The first German manufacturers have also already found their way out of the quandary – and are using Chinese help in doing so: inexpensive development, cost-conscious purchasing and inexpensive production in the Far East should keep the next generation of small cars such as Mini and Smart affordable with electric drive , inform the respective manufacturers.

VW boss Diess also does not want to leave the small car permanently. While he has doubts about a future for the Polo, he is already developing an electric entry-level model that will be well below the ID3.

According to Frank Welsch, the price should start at around 20,000 euros. The premiere is planned for the middle of the decade. How fitting that the current Polo should also expire around this time.