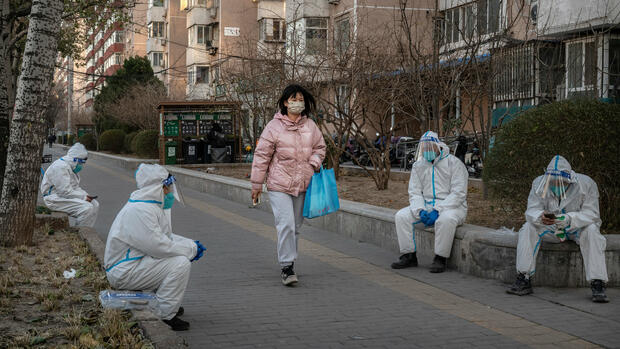 Peking In the fight against the corona pandemic, China has relaxed its tough zero-Covid measures somewhat after popular protests. The State Council of the country with a population of 1.4 billion announced a new ten-point plan in Beijing on Wednesday. This includes facilitating quarantine, PCR testing and lockdowns.

For asymptomatically infected people and those with a mild course of the disease, it should “in principle” be possible to isolate at home. After a week of home quarantine, two negative PCR tests are then necessary in order to be able to move freely again. Close contacts should isolate themselves at home for five days and then be able to test freely.

The ongoing strict restrictions after almost three years of the pandemic had caused resentment in the huge country. Almost two weeks ago, the largest wave of protests in decades rolled through various Chinese cities. A strong police presence then prevented further demonstrations. The protest was directed against exit restrictions for residential complexes or entire districts, forced quarantine, the almost daily obligation to test in some cases and other hard zero-Covid measures.

Lockdowns should now only apply to buildings, residential units, floors or households – not “arbitrarily” extended to districts, streets or the entire area, as the State Council further announced. Health codes or negative PCR tests should also no longer be necessary when people travel between regions. The number and frequency of tests should also be reduced.

A negative PCR test will no longer be generally necessary in the future – except for staff in primary and secondary schools, medical facilities, nursing homes or orphanages, it said. Important state organs, large companies and other special institutions could still act according to their own prevention plans.

Corona in China: Experts fear that the health system will be overwhelmed

The authorities had already issued the first “optimizations” to their zero-Covid measures. However, the current simplifications go far beyond that. For a few weeks now, China has been hit by the largest wave of infections since the pandemic began – even if the absolute numbers are low by international comparison. It is now feared that the numbers could rise significantly again. Experts warn that the poorly developed health system could be overwhelmed.

The Health Commission reported on Wednesday about 25,000 new infections in one day. The numbers have been falling for days after peaking at around 40,000 in late November. 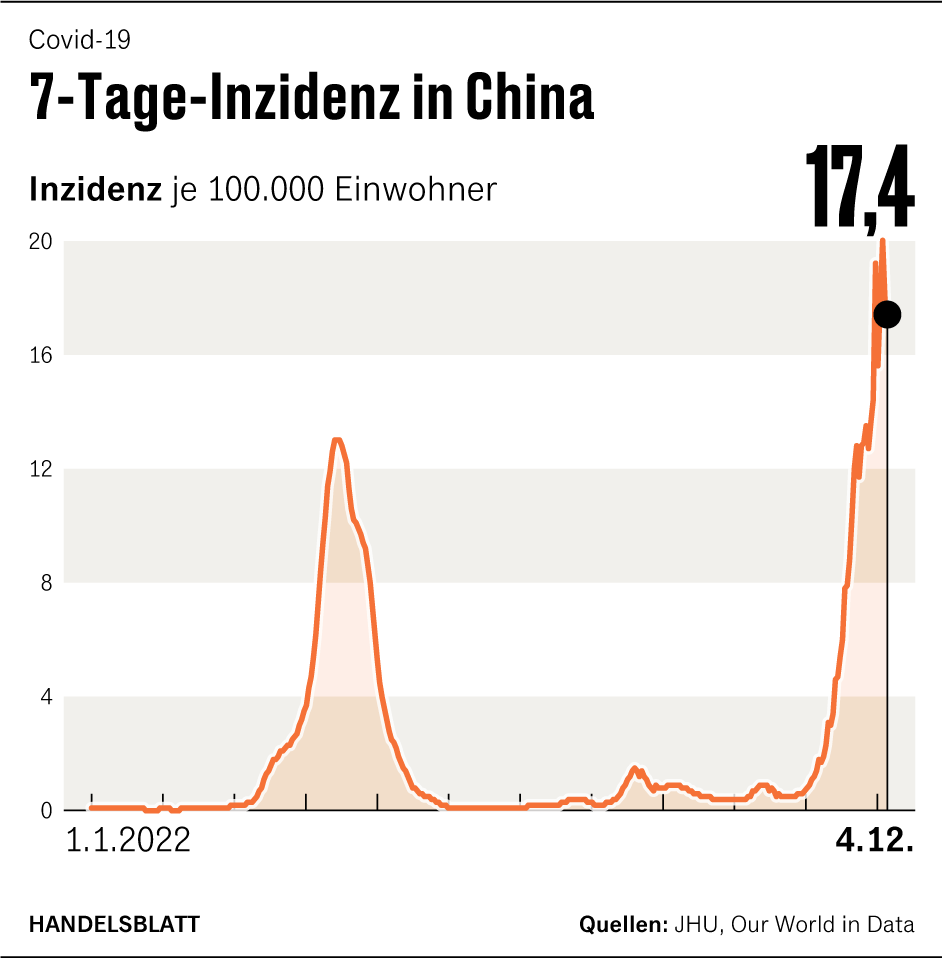 Vice Prime Minister Sun Chunlan indicated last week that there could be a change of course. She spoke of a new phase, since the omicron variant was no longer so pathogenic and more people were vaccinated.

However, the vaccination of older people in particular, who are insufficiently protected by vaccines in China, should be promoted. For fear of side effects, older people in the country of 1.4 billion people have so far been vaccinated less. Only 40 percent of people over the age of 80 have received a booster shot. There is also a lack of natural immunity in the population, as isolated China has hardly seen any infections so far.

Storage – FRV closes the financing of its battery portfolio in the United Kingdom
Posted onJanuary 30, 2023