China, electoral flop in Macao after the exclusion of 21 democratic candidates 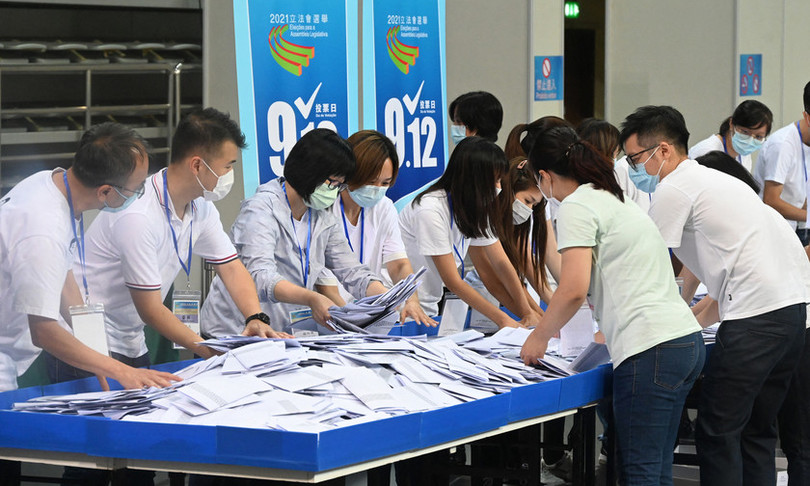 Time.news – Record low in turnout yesterday in Macao’s legislative elections. Only 42% of the voters went to the polling stations to elect the 14 directly chosen parliamentarians: in 2017 the participation was 57%. The blank and void ballots also doubled, passing to 2.3% of the votes cast.

Election flop in casino city comes after local judges banned 21 pro-democracy candidates from competition in July. The accusation against them is that they violated the Basic Law (the city’s mini-constitution) and refused to take the oath of the special region of Macao, a former Portuguese colony that returned to the sovereignty of People’s China in 1999.

As in neighboring Hong Kong, city authorities have also targeted various Democrats in Macau. According to police, the disqualified politicians have ties to pro-Democratic Hong Kong figures and took part in a June 4 vigil for the Tiananmen massacre in the former British colony. They are also alleged to have been “to blame” for having visited Taiwan during the last presidential elections and for having commemorated the dissident Nobel laureate Liu Xiaobo.

The Democratic area forces managed to elect three legislators, including veteran José Pereira Coutinho; apart from an independent candidate, the remaining elected are sided with pro-Beijing parties. The professional sectors then chose 12 representatives in an indirect election, while the last seven will be appointed by Ho Iat-seng, head of the local executive.

Macao’s electoral authorities explained the low turnout with the fears of the population over the Covid-19 pandemic and the great heat. However, analysts note that the city had the last case of coronavirus six weeks ago, and that in total it has registered 63, with no deaths. On the day of the vote, the outside temperature was 34 degrees Celsius, just above the seasonal average.

In Macao the scenario seen in the last year in Hong Kong reappears, where the recent “patriotic” electoral reform has eliminated the chances of victory for the democratic camp. Hong Kong police have arrested 143 people since the launch of Beijing’s draconian security law 14 months ago consider a threat to national security; 84 of them have been indicted and some have received their first convictions: all are linked in some way to the democratic movement.

Hong Kong’s pro-democratic forces are in dire straits. Today Albert Ho announced from prison his exit from the Hong Kong Alliance in Support of Patriotic Democratic, the group that organizes the annual vigil in remembrance of the events in Tiananmen. Former Democratic Party president faces 18-month sentence for participating in anti-government protest in 2019 unauthorized. Last week, judicial authorities indicted Ho and other Alliance leaders – including notorious activist Lee Cheuk-yan – for “subversion”.