Chinese scientists substantiate the natural origin of the coronavirus 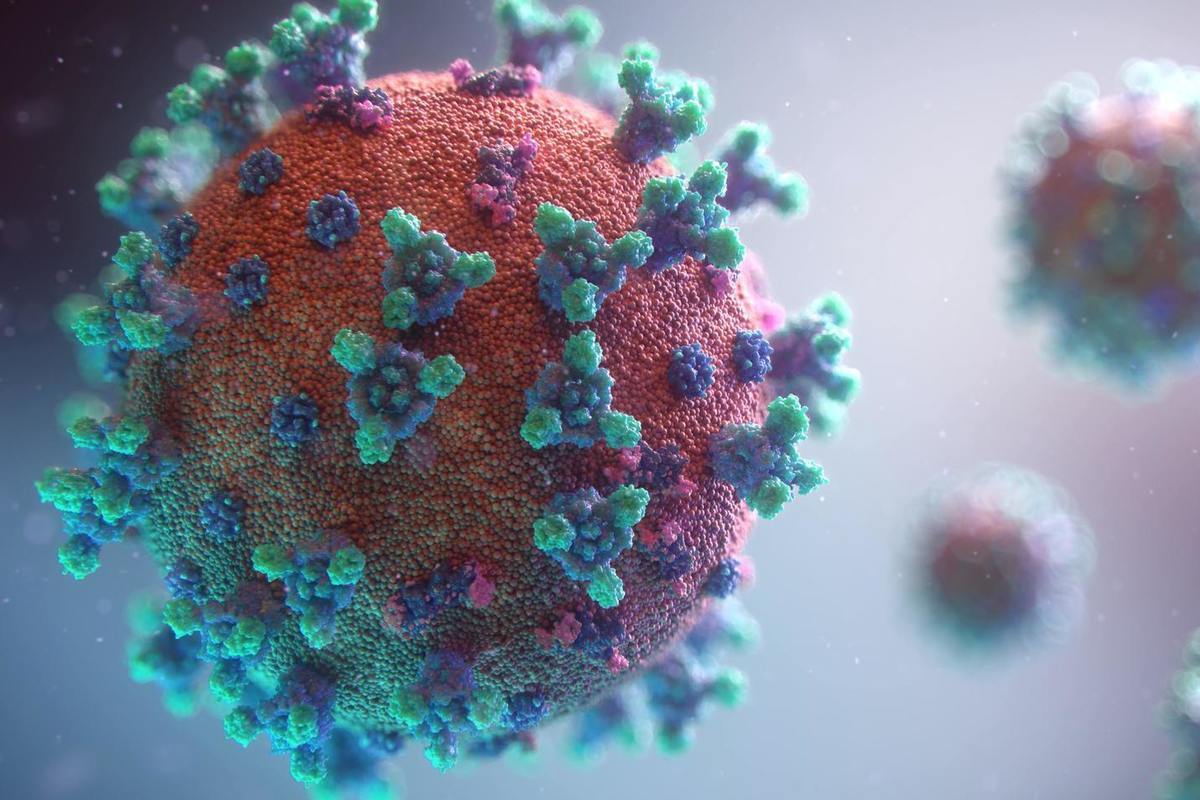 Two dozen Chinese scientists and a British colleague who joined them came forward with substantiations based on the classical theory of evolution for the argument about the natural, not man-made, occurrence of COVID-19.

According to the Chinese edition of the Global Times, twenty-one Chinese and one British scientists working in China published an article demonstrating why the new coronavirus could only arise in nature and could not be created by human hands. Scientists used the classical theory of evolution to arrive at their conclusion.

An article on the origins of SARS-CoV-2 was published in Science China Life Sciences and co-authored by scientists from leading Chinese universities specializing in biology, biological sciences, animal research and genetics, including Peking University, Sun Yat-sen University, Fudan University , Metropolitan Medical University and researchers from the Chinese Academy of Sciences.

One of the authors, British scientist Alice K. Hughes, is now working in the Landscape Ecology Group of the Xishuangbanna Tropical Botanical Gardens Integrated Conservation Center of the Chinese Academy of Sciences.

Wu Chun-Yi, an author at the State Key Biocontrol Laboratory of the School of Life Sciences of Sun Yat-sen University in Guangzhou, Guangdong province in southern China, says that compared to the 2003 SARS-CoV virus, the SARS-CoV-2 coronavirus is extremely well adapted to human populations, and the change in its adaptability from host animal to man should have been even more significant.

Such a shift in adaptability could only have happened before the onset of the current pandemic and through step-by-step selection. From this point of view, SARS-CoV-2 could not develop in the animal market in a big city and, even less likely, in a laboratory, the author claims.

Recently, there have been many calls for continued research into the origins of SARS-CoV-2 from both non-academic and academic circles. Wu Chun-Yi says this article is a commentary on biological origins based solely on scientific principles.

Therefore, the question must be how, when and where the SARS-CoV-2 virus has evolved to become so perfectly adapted to human conditions. The starting point can be considered a viral strain that is well adapted to some wild animals. Therefore, an adaptive transition from animal hosts to humans had to take place, the document says.

In the theory of evolution, it is widely believed that species evolve without any specific purpose. That is, if nature were a watchmaker, she would be a blind watchmaker. According to the article, a perfectly adapted species will not be created immediately, but will accumulate small changes over long periods of time and undergo a large number of random mutations.

“The new coronavirus, as an ‘ideal’ virus, should be a product of natural evolution. Because even the best scientists cannot ‘create’ the perfect human virus, “the author of the article told Xinhua News Agency, adding that” it is like a situation where the most skilled and experienced mobile phone manufacturers cannot create the world’s most popular mobile phone in one go. … An “ideal” product must be based on market trials and repeated improvements. ”

The authors concluded that prior to the COVID-19 outbreak, viruses must have undergone repeated cross-infection in both wildlife and humans. At the same time, the viruses gradually accumulated mutations that could be adapted to humans. According to Wu Chun-Yi, in the process of invading humans, the virus repeatedly failed and left a “trail” until it turned into its current state: extremely adapted to spread among humans.

Some existing research has also confirmed this view, notes Global News. For example, mice initially could not be infected with the new coronavirus, but scientists used an artificial selection method to find new strains of coronavirus that could infect mice. However, even so, the artificially selected strains did not cause a large outbreak in the mouse population. 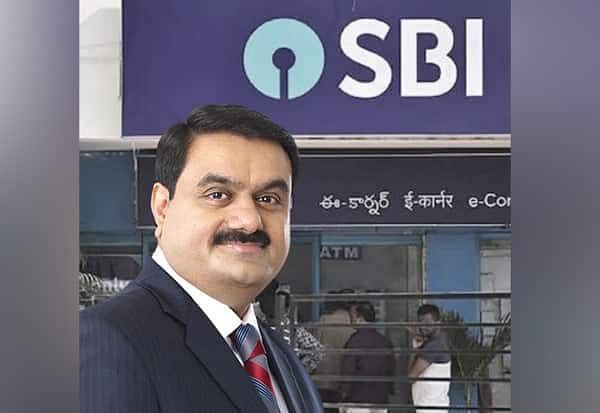 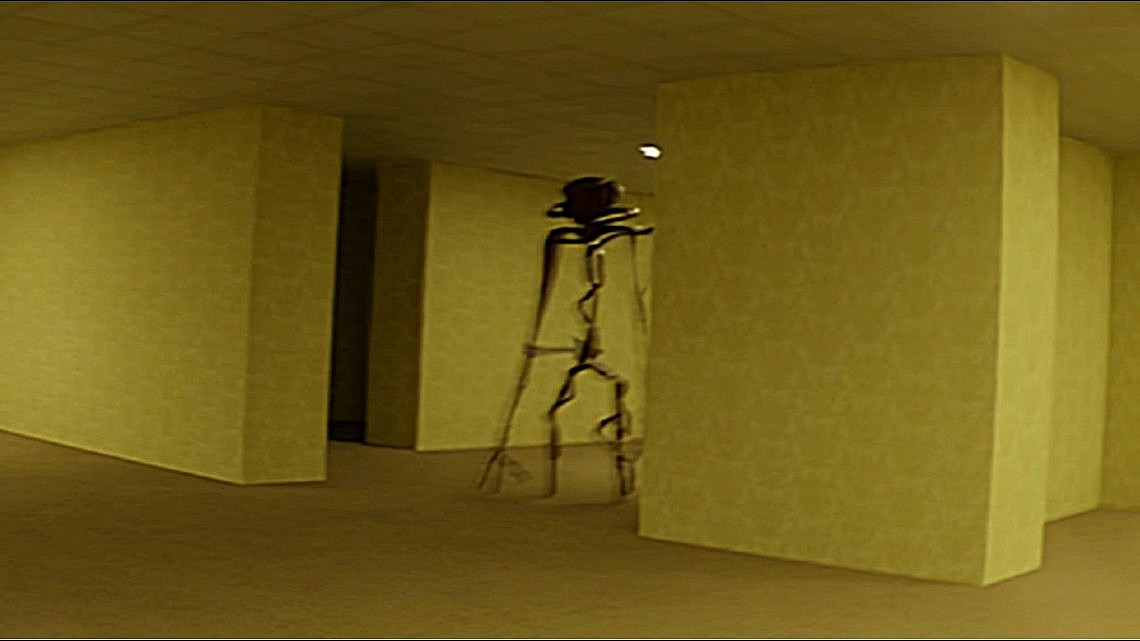 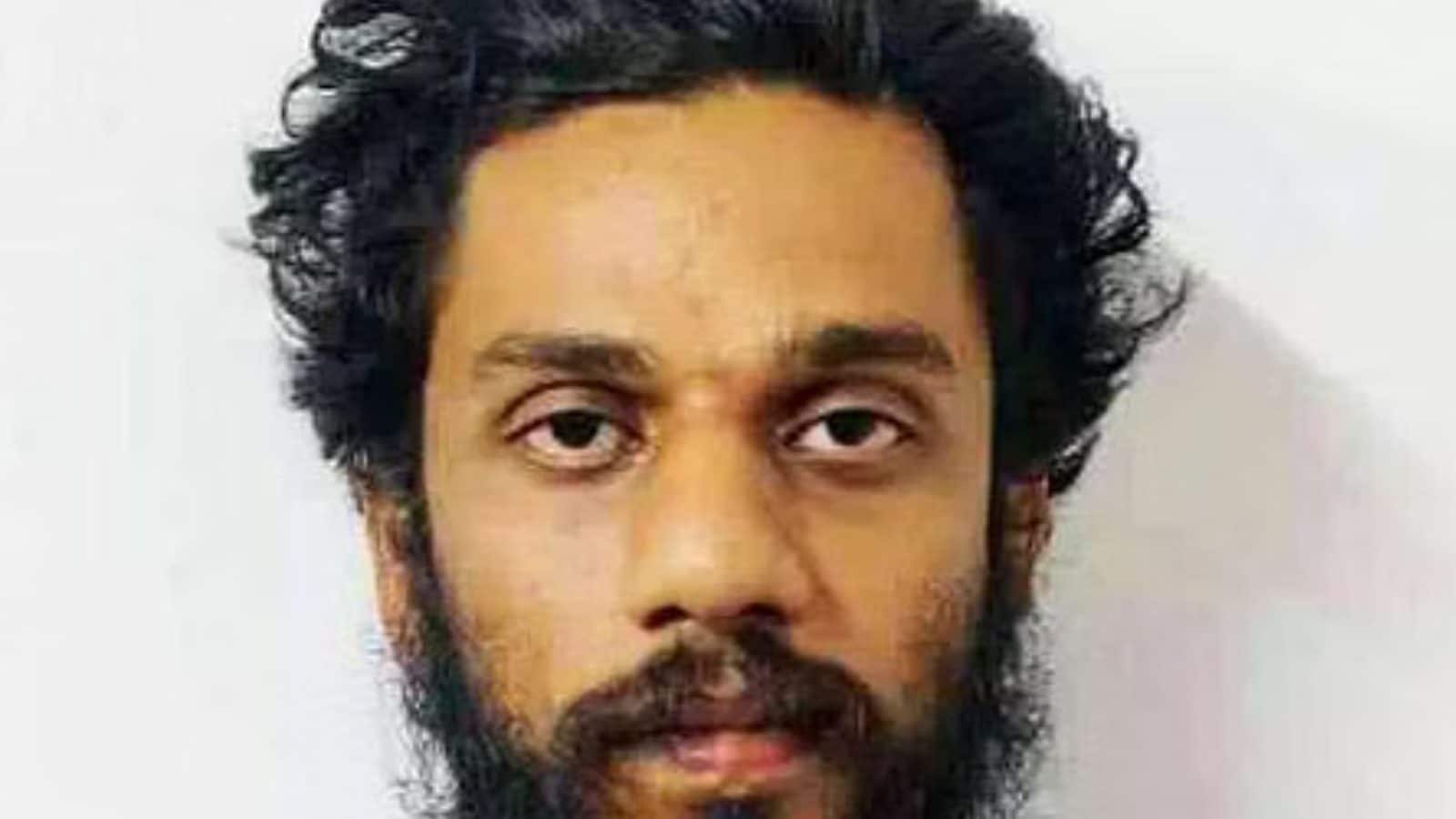 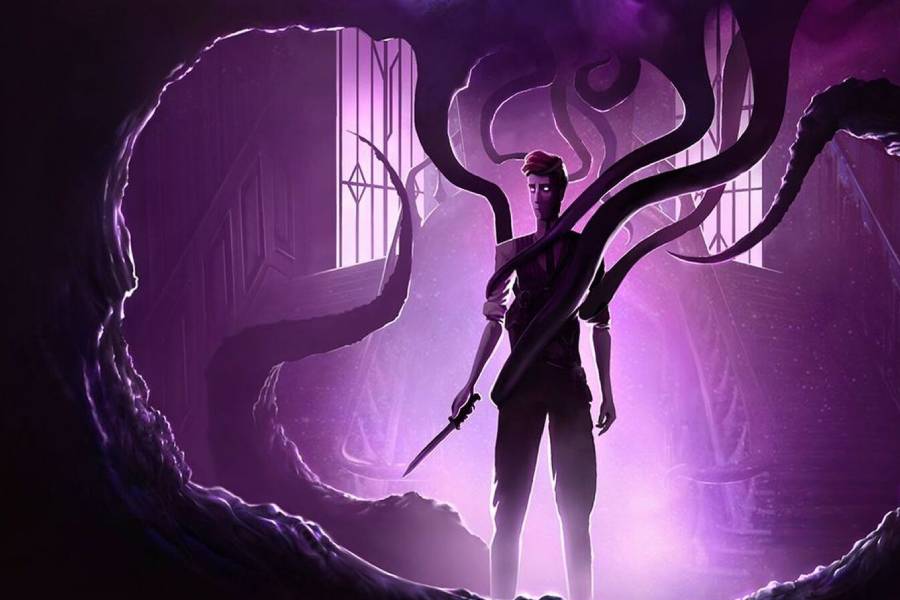 : The Last Case of Benedict Fox , 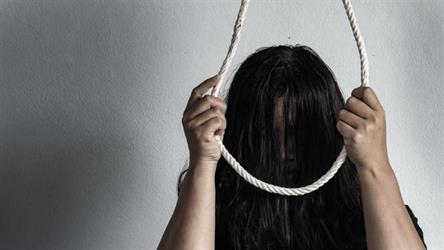 News 24 | Health: 29% of suicide cases among women… hanging is the most common method 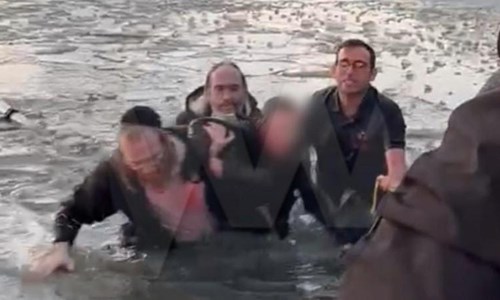 Watch the drama: The devotee rescued the boy from the water just before he drowned 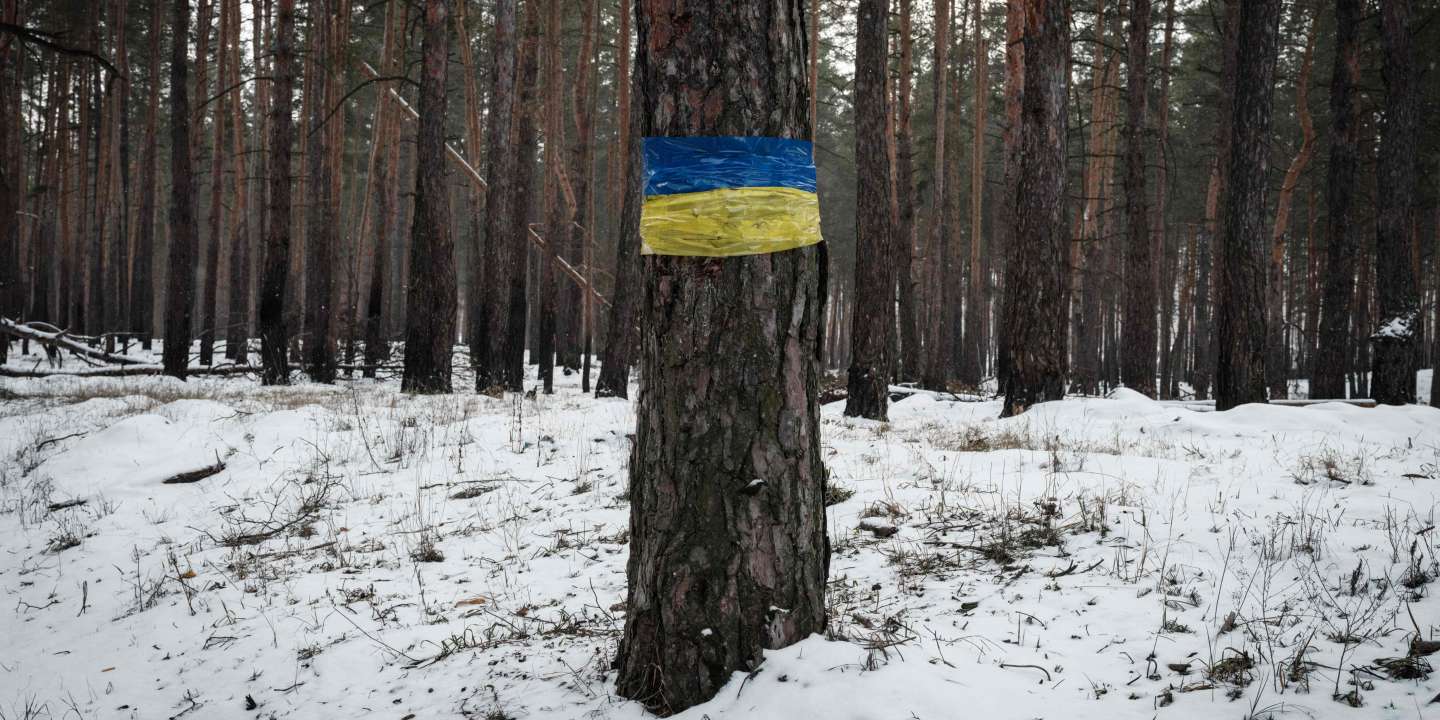 Volodymyr Zelensky “ready to provide the necessary aid” to Turkey; Anne Hidalgo opposed to Russian athletes at the 2024 Olympics 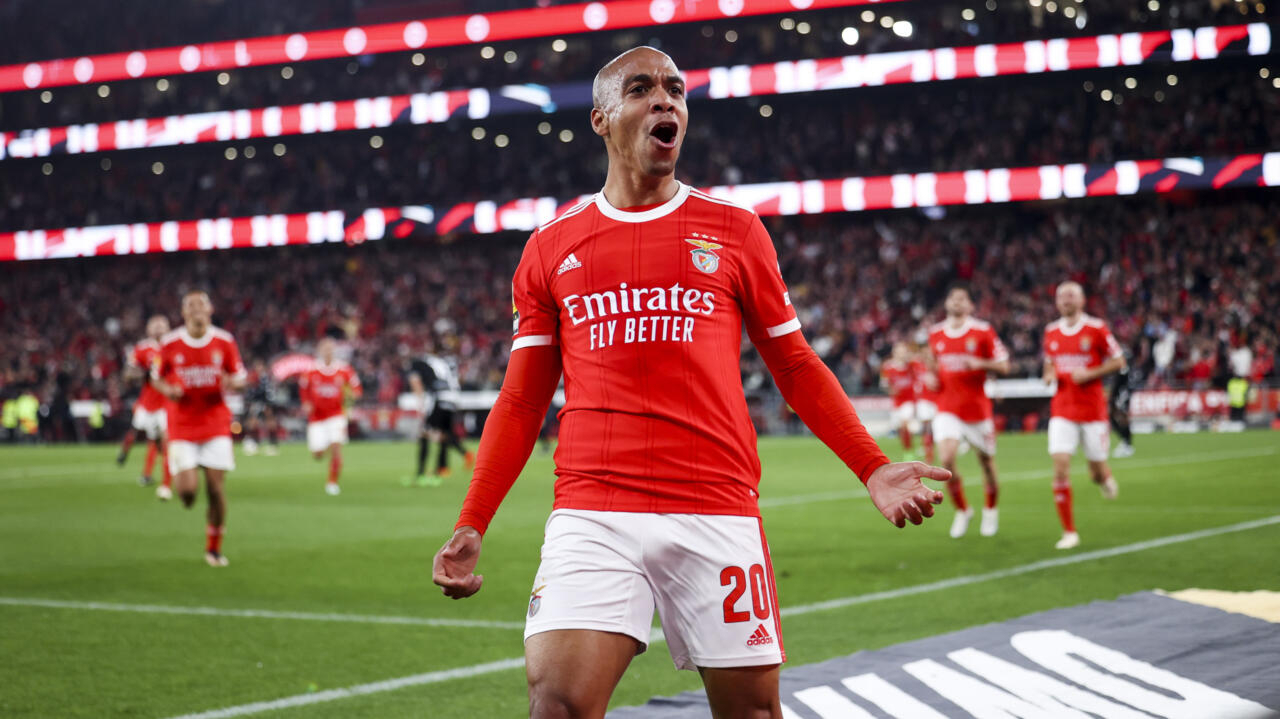 Benfica remains at the top of the Portuguese League 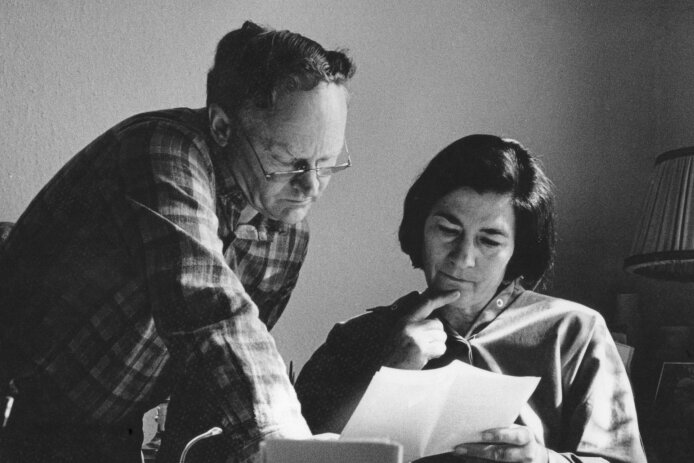 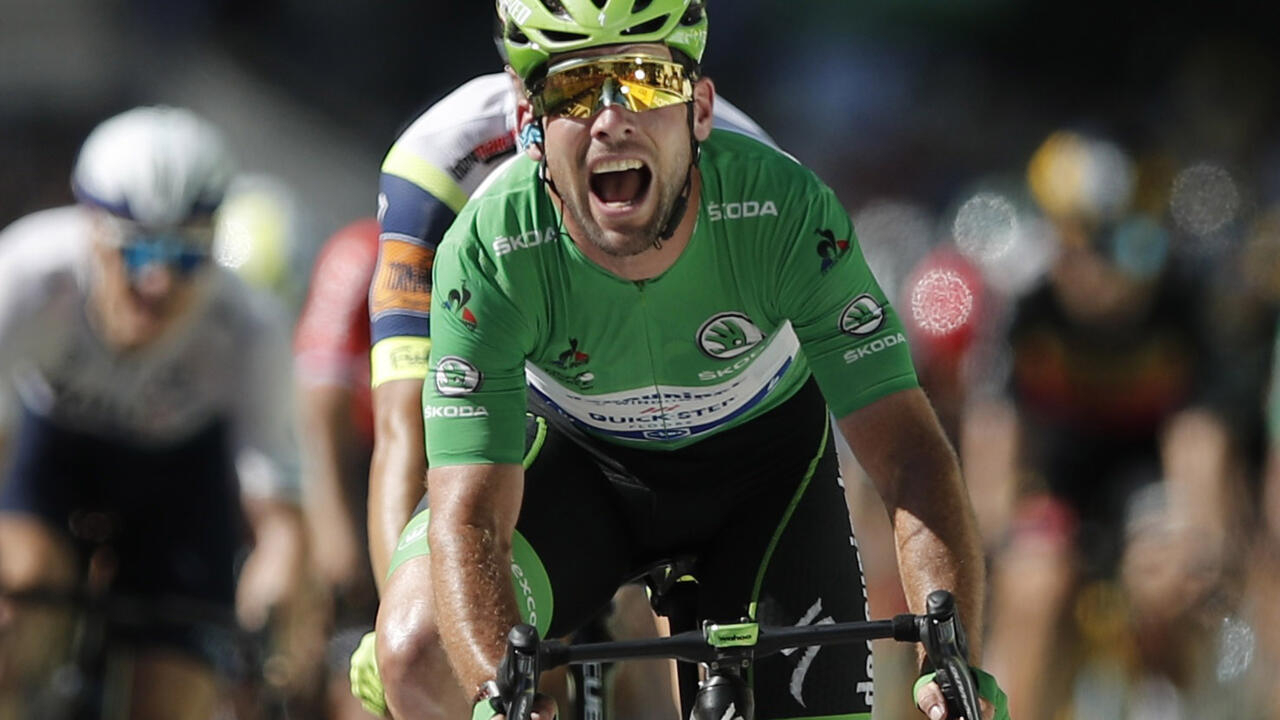 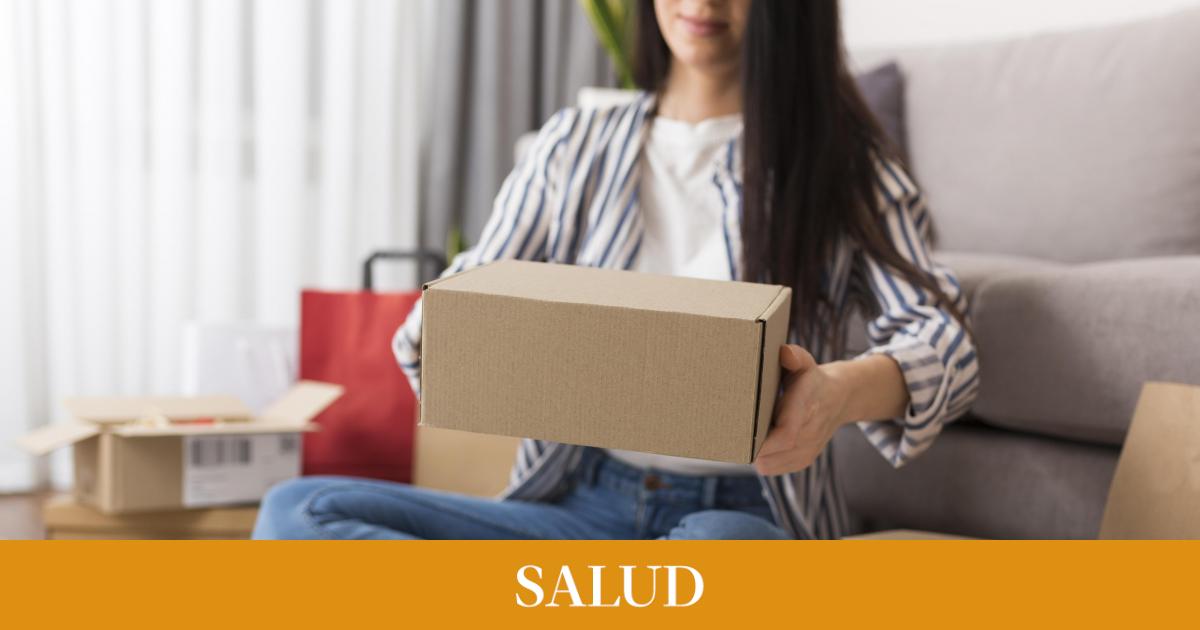 Spend needlessly? What reasons lead us to make compulsive purchases and how can we avoid it?

: The Last Case of Benedict Fox ,

News 24 | Health: 29% of suicide cases among women… hanging is the most common method

Watch the drama: The devotee rescued the boy from the water just before he drowned