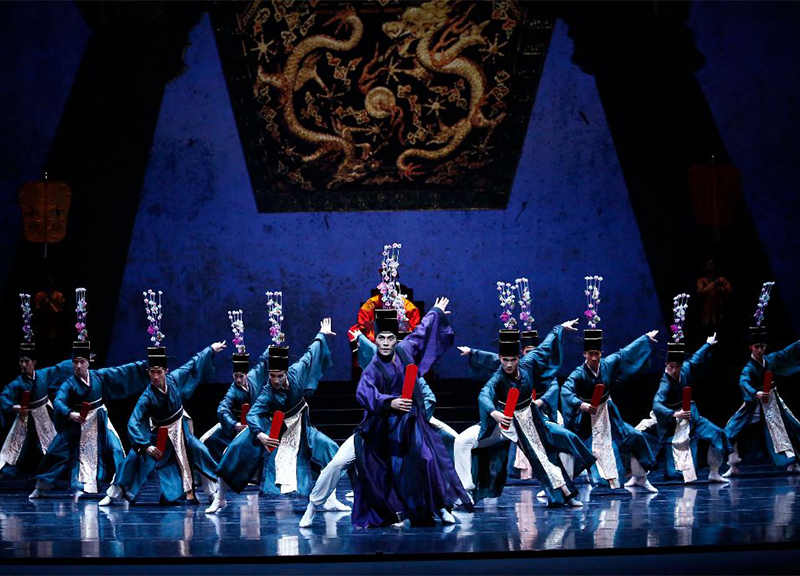 It is one of the most famous Korean love stories danced to arrangements of Tchaichovsky’s music and with costumes that reflect Hanbok, the most traditional of the Asian country. A costume that, thanks to a skilful use of slits and transparencies, does not hide, it emphasizes the movements. This in summary The Love of Chunhyang, ballet by one of the most famous companies in Asia, the Universal Ballet, which will be broadcast for free on March 26 on the YouTube channel of the Korean Cultural Institute.

Chunhyang’s love story is inspired by a well-known work of Korean literature that tells the story between the son of a local noble and government official Lee Mong-ryong and the protagonist, the beautiful daughter of a courtesan.

In two acts, with the choreography of Brian Yoo, the ballet tells of their meeting and falling in love; Lee’s father’s displeasure over their relationship, their separation when she is sent to another city, and her imprisonment and torture for refusing to be the new governor’s concubine. But everything is resolved because unlike Giselle or Romeo and Juliet or Manon, in this ballet there is a happy ending.

The Love of Chunhyang is enriched with costumes and sets that add further charm to the show.

Costume designer Jeongwoo Lee applied the traditional criteria of fabric layering, which tends to hide. Despite this, thanks to the application of slits and the use of transparent fabrics, he was able to emphasize the movements of the dance. To ensure that the colors of the Gisaeng (entertainers) costumes varied according to their movements, the artist hand-dyed the skirts and to faithfully represent the description of “Chunhyang”, reported in classical Korean literature, were used yellow and pink colors reminiscent of forsythia and azaleas.

Director Sooho Jang, using LED screens, added speed to the story sequence. The result is an avant-garde show where dynamic scenes such as gusts of wind and the changing of the seasons have been represented with video images.

How incentives have struggled to attract residents to north Norway
Posted onDecember 6, 2022
Menu