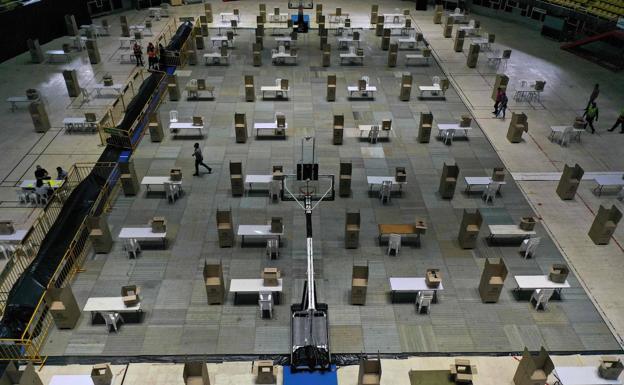 Workers prepare the voting tables in one of the facilities set up in the Colombian city of Cali for the presidential elections. / a. tree / afp

Some 39 million citizens are summoned this Sunday to choose their new president between Rodolfo Hernández, Gustavo Petro and ‘Fico’ Gutiérrez in a “historic” election

It is the time and day of Colombia. This Sunday he has to choose what kind of government he wants for the next four years. “There are only two options. Either keep things as they are or change. If we keep things as they are, the summary of what there is today is corruption, violence and hunger. If we want to change we can go towards peace, towards productive progress and towards a democracy with transparency». The words correspond to Gustavo Petro, leader of the left, a great favorite in the polls and who endorses the break with the country’s recent past.

«What Petro proposes is bread for today, poverty for tomorrow; a failed model like the one executed in Argentina. To the 18 million savers in private funds I tell you. With me your money is safe. Let’s not put Colombia at risk with models that have already failed in other countries.” It is the answer of Federico ‘Fico’ Gutiérrez, the continuation candidate and second option in the polls.

«This historical moment of confidence in us passes through the possibility of touching a more real democracy with our hands, despite the bloodbath and deceit in which the many and varied warlords try to drown it, be they bandits, mafiosi, paramilitaries , military, corrupt politicians, elite candidates, looters of gold and national wealth, expropriators of land that only belongs to the Colombian people. Why not believe that this is a propitious hour for adventure, courage, youth, love and the dazzle of being alive? », has written the Colombian Laura Restrepo, winner of the Alfaguara prize (2004) and the Grinzane Cavour (2006) with the novel ‘Delirio’.

Some 39 million Colombian citizens are summoned this Sunday to the polls to elect their new president. Not only Petro and Gutiérrez aspire to lead a rich country but one that is marked by drug trafficking, political corruption and violence in general.

In the voting cards, Rodolfo Hernández appears as the third in contention, the man who leads the fight against corruption but who at the same time is being investigated for the same cause, a 77-year-old man who one day made the mistake of saying that he admired to Hitler, but whose network campaign has led him to establish himself as a serious contender to unseat ‘Fico’ Gutiérrez. He has a populist speech that talks about giving up the president’s salary, turning the Nariño Palace – the presidential residence – into an art gallery and selling the state’s planes and helicopters.

The fourth candidate, Sergio Fajardo, was already in the last elections and was the great favorite to challenge Iván Duque for power, but he was overtaken by Petro. Fajardo is perhaps the most lucid of all. Teacher, intelligent, respectable and loved, excessively conciliatory and without the warrior soul that Colombia needs today. The other two, John Milton Rodríguez and Enrique Gómez, have not even counted in the polls.

The question that everyone in Colombia is asking is whether Petro will win in the first round or need to go to the second on June 19, and in the event that there is a second call, who will be his opponent? Gutiérrez is the most nominated for that possible appointment. The former mayor of Medellín is supported by Álvaro Uribe, president for two consecutive terms (2006-2014) and who has been leading in the shadows in recent years. Gutiérrez, elected representing the Team for Colombia, which was made up of four of the most powerful ex-regidores in the country, has the support of the majority of political clans.

“Each Colombian is a country, and an enemy country,” Gabriel García Márquez wrote. Petro announces unity and defending peace. He speaks of a divided country, but it is already known that this Colombia signed one of the best peace treaties, but in the plebiscite to reaffirm it he voted ‘no’. This Sunday, Colombia plays it again. 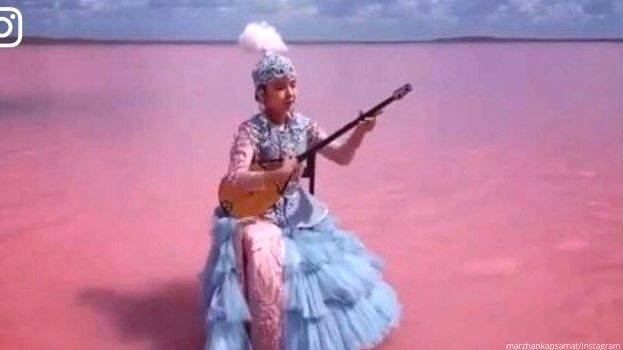 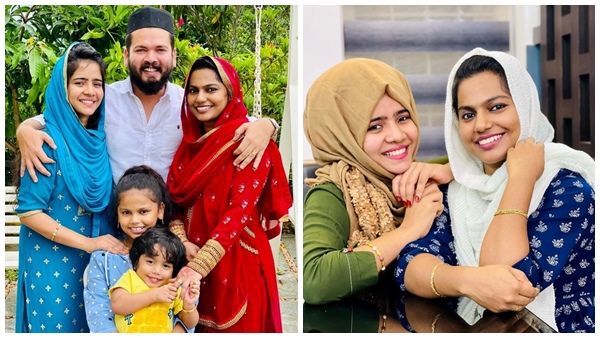 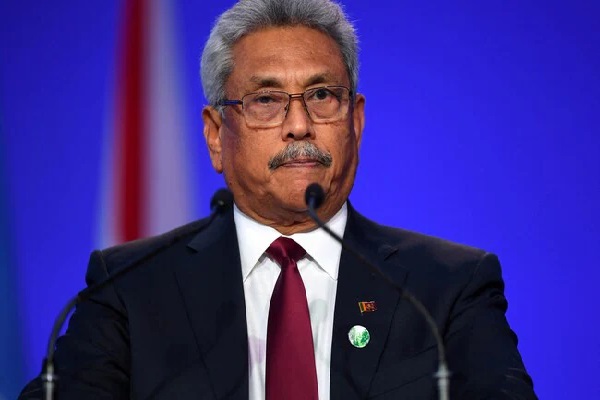 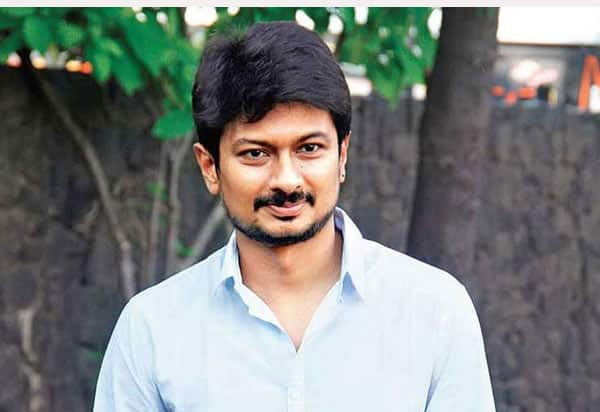 How do you choose startup partners and avoid the number 1 reason for failure?
Posted onAugust 9, 2022August 9, 2022

Bigg Boss Fame Basheer Bashi Opens Up About His Lucky Number | Bashir Bashi bids for lucky number; The actor said that he got the number by spending tens of thousands
Posted onAugust 9, 2022August 9, 2022