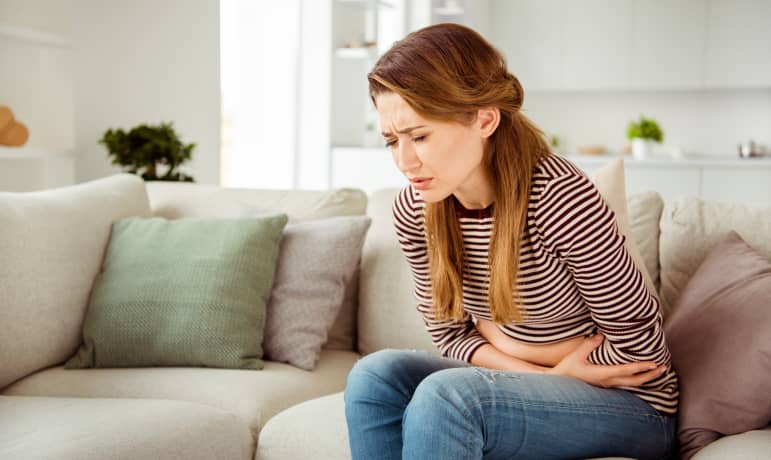 Suppose you see a patient with unexplained neuropathy, movement disorders, psychiatric complaints and diffuse, unexplained abdominal pain. What are you thinking about? What will you test and who will you involve in your differential diagnosis? These questions were answered by neurologists and metabolic experts during the webcast that aired on April 20, 2022.1

Initiator Dr. JG (Janneke) Langendonk is an internist at the Porphyria Expertise Center Rotterdam of the Erasmus MC and explains that the aim of the webcast is to expand the knowledge of metabolic diseases in such a way that healthcare providers can benefit from it in daily clinical practice. .

Langendonk: “In order to improve care, a timely diagnosis is necessary, but that can sometimes be a problem, especially with rare diseases.” As an example, she describes a case of a 32-year-old woman with severe abdominal pain, sensory disturbances and progressive muscle weakness. The complaints sometimes decrease temporarily, but keep coming back until even IC admission is necessary for ventilation. Ultimately, acute porphyria is diagnosed only after a long time. “The characteristics of an acute porphyria attack are very diverse,” explains Langendonk (see box). “The tricky part is that not every patient has the same symptoms and the order of them also varies.”

Acute porphyria in the Netherlands

Acute porphyria is very rare: in the Netherlands a total of 14 incident patients were identified with an acute porphyria attack between 2000-2022, while the family history was negative for porphyria. Langendonk: “The main complaint with which patients presented was abdominal pain and neurological symptoms were in the file in only half of the cases. Remarkably, these neurological manifestations varied enormously in severity, from twitching in the right leg to complete tetraplegia.”

Because the symptoms vary so much between patients and between attacks, acute porphyria is difficult to recognize. “The consequences of late recognition are neurological damage, a long rehabilitation process and psychological distress. And that while an attack can almost always be prevented and certainly treatable”, Langendonk emphasizes. “In a patient with acute polyneuropathy, abdominal pain and autonomic complaints, first consider porphyria. When acute porphyria is suspected, the first diagnostic step is to determine ALA in a urine portion. This examination is much cheaper than an MRI, CT or endoscopy. Only then can genetic research be considered.”

The second speaker is Prof. PA (Pieter) van Doorn, professor of neurology at Erasmus MC. He talks about polyneuropathy, a common problem whose prevalence increases with age. His main message is that polyneuropathy has many risk factors and manifestations. “Some of these risk factors, such as metabolic syndrome, obesity and thyroid disease, are treatable. Only so-called demyelinating polyneuropathy can be treated and therefore it is important to determine by means of electromyography (EMG) whether the demyelinating or axonal form of polyneuropathy is present.”

Polyneuropathy often occurs as part of a systemic disease. “Alarm symptoms such as rapid progression, asymmetry, purely motor complaints, ataxia, clear autonomic complaints, severe pain early in the course or if the complaints do not occur according to length (proximal, multifocal) are always grounds for further investigation”, says van Doorn .

Finally, Drs. LH (Lisette) Koens, neurologist at the UMCG, has the floor. She explains that it is important to realize that with the introduction of the new genetics – Next Generation Sequencing – all kinds of unexpected diagnoses have surfaced. “Suddenly it turned out that adults could have metabolic diseases that we previously thought only occurred in children. We have learned from this that these diseases have a much broader spectrum and present themselves in a different way at a later age than in children. In adults we see many movement disorders and psychiatric symptoms. The problem is that these are often still not included in the differential diagnosis and that leads to diagnostic delay,” says Koens.

The challenge is therefore to recognize underlying metabolic diseases as quickly and as accurately as possible, but that is not so easy because they are very rare disorders. These patients often have (a combination of) movement disorders, psychiatric symptoms, visceral symptoms (enlarged liver or spleen), ocular abnormalities and/or eye movement disorders. As an example, Koens presents four cases of rare metabolic diseases – Wilson’s disease, Niemann-Pick type C, cerebrotendinous xanthomatosis and aceruloplasminemia – that manifested themselves in adulthood. Koens: “It is important to look beyond your own specialization; It is also important for non-neurologists to recognize movement disorders, especially because they have a major impact on quality of life and can sometimes be treated.”

Koens and her colleagues at the UMCG have developed an algorithm that illustrates which steps you can take to determine whether you should consider a metabolic disease.2 She emphasizes that colleagues should not worry too much about not recognizing all the characteristics of rare diseases. “In an acute situation, a diagnosis has to be made quickly, but in most other cases there are many roads that lead to Rome and then it doesn’t really matter which way you choose to make a diagnosis.”

Porphyrias are in most cases hereditary metabolic disorders in heme synthesis due to enzyme deficiencies. In addition, in rare cases it can occur due to lead or arsenic intoxication (acquired porphoria). There are different forms of porphyria and the complaints differ per form. Typically, the urine turns wine-red as soon as it comes into contact with daylight.

Acute attacks can occur in some forms of porphyria. In addition, behavioral changes, anxiety, restlessness and insomnia may occur in the prodromal phase. The patient also often has various physical complaints, such as abdominal pain – sometimes with vomiting and constipation – tachycardia and/or hypertension and hyponatremia. In addition, neurological problems can occur, including muscle weakness, hallucinations, psychosis, sensory disturbances, seizures or even coma. These are caused by the neurotoxic metabolite ALA or delta aminolevulinic acid and can be triggered by infections, drugs (CYP450), alcohol and fasting. If they are recognized in time, attacks can be treated well and usually last no longer than 1-2 weeks.

The content of this webcast has been compiled by the Porphyrie Expertise Center Rotterdam. dr. Janneke Langendonk, coordinator, has determined the direction and content of this refresher course and invited the speakers Prof. Pieter van Doorn, neurologist, Erasmus MC and Drs. Lisette Koens, neurologist, UMCG. The sponsors made the webcast possible, but did not have access to or participate in the presentations beforehand. Accreditation for the on demand webcast has been requested from the NIV, NVMDL, NVN and NVR. For questions about this online refresher course, please send an e-mail to [email protected] 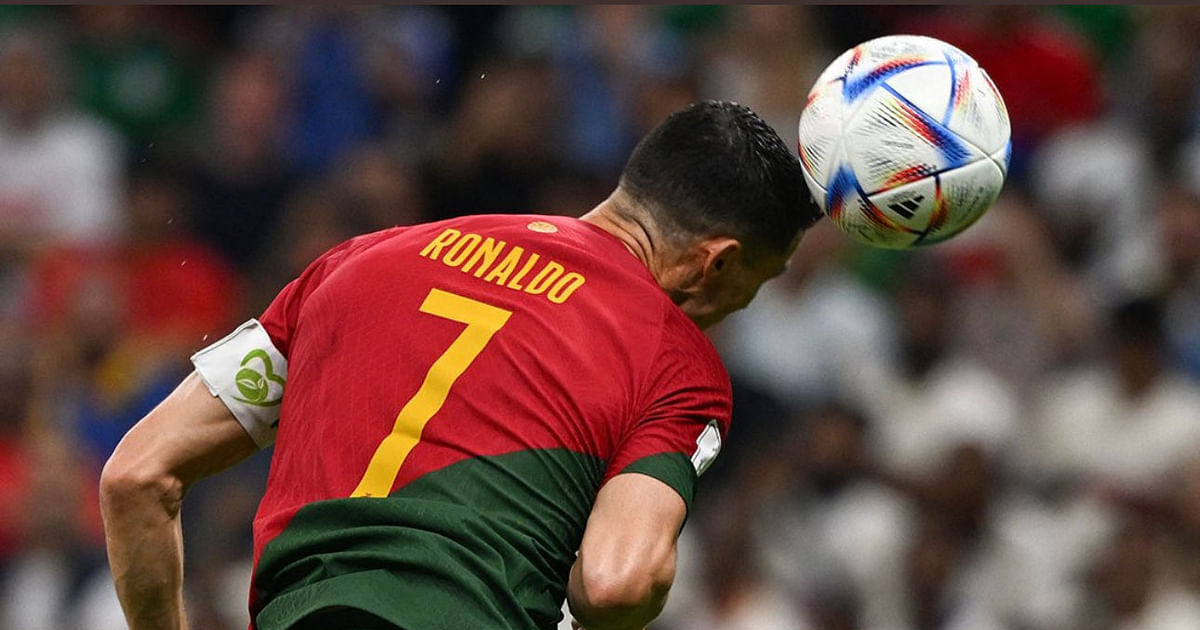